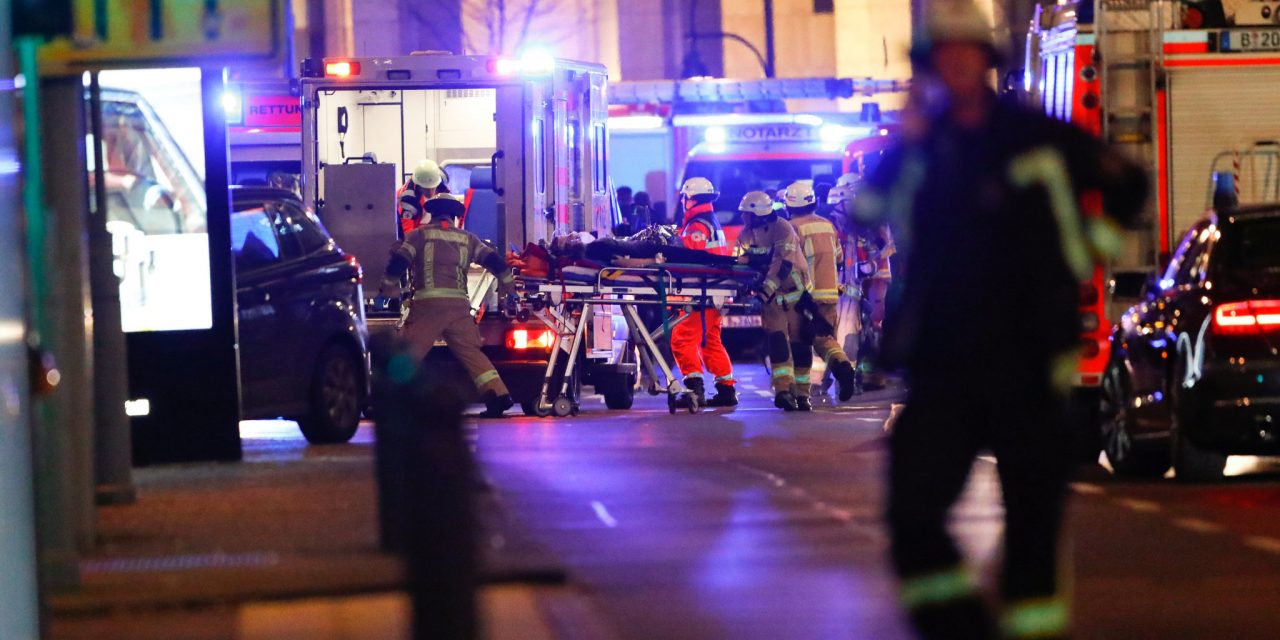 BERLIN, GERMANY (WeAreChange) —  Police have reportedly arrested the wrong man in the hunt for a truck driver who killed at least 12 people and wounded 48 in a suspected terror attack on a Christmas market on Monday, according to German media reports.

Sources told German paper Die Welt a Pakistani man detained near the scene of the massacre in Berlin is not believed to be linked to the atrocity, meaning the attacker is still on the run.

“We have the wrong man,” the newspaper quoted a Berlin police official saying. “And therefore a new situation — that the real attacker is still at large and can do more harm.”

The Pakistani man, 23-year-old named ‘Naved B’ had been living in Flughfen Tempelhof – an old airport that had been converted into a refugee centre – and was detained last night following the attack. He apparently arrived in Germany on New Year’s Eve 2015.

The suspect was taken into police custody approximately 2 km from the scene and is being interrogated. He has denied involvement in the attack, the Germany’s interior minister said.

German media have reported the suspect was known as a petty criminal, but was not thought to be a potential terrorist.

It is alleged four young men were also questioned after armed German police stormed a hangar at Berlin’s Tempelhof airport on Tuesday morning, but no arrests were made.