This KickStarter Project Can END The Police State 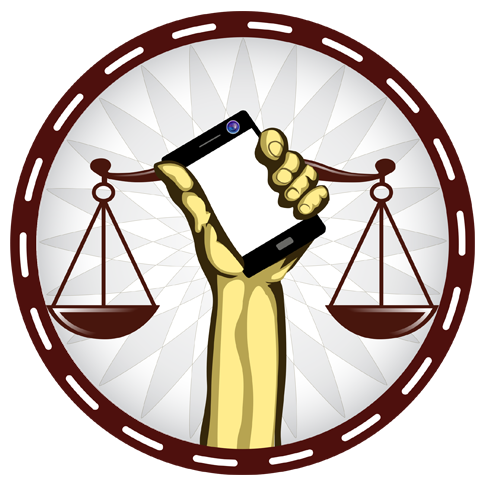 Luke Rudkowski recently interviewed Orion Martin – Co Founder of the Sidekik app. This app has the stunning ability to bring the police state to its knees, in a very clever way.

Currently, Orion Martin has launched the Sidekik app’s crowdfunding campaign and is attempting to reach a mark of 130k to meet the requirements for this technological feat. Sidekik is intended to find the lawyer closest to you during police interactions and live stream the whole ordeal.

Even though the out of control police state has begun arresting lawyers for just defending their clients, Sidekik will add an overwhelming wave of liability that police departments would not be able to handle. The police departments could only respond in two ways: risk losing credibility in the eyes of society as a whole or cleaning itself up in light of the violent epidemic that has swept not only in America but the world.

Imagine if everyone had a lawyer in their pocket, right on the go, ready to account any legal aggression from rabid police officers and departments.

What do you think? Is this a good idea? If launched, will it change anything?