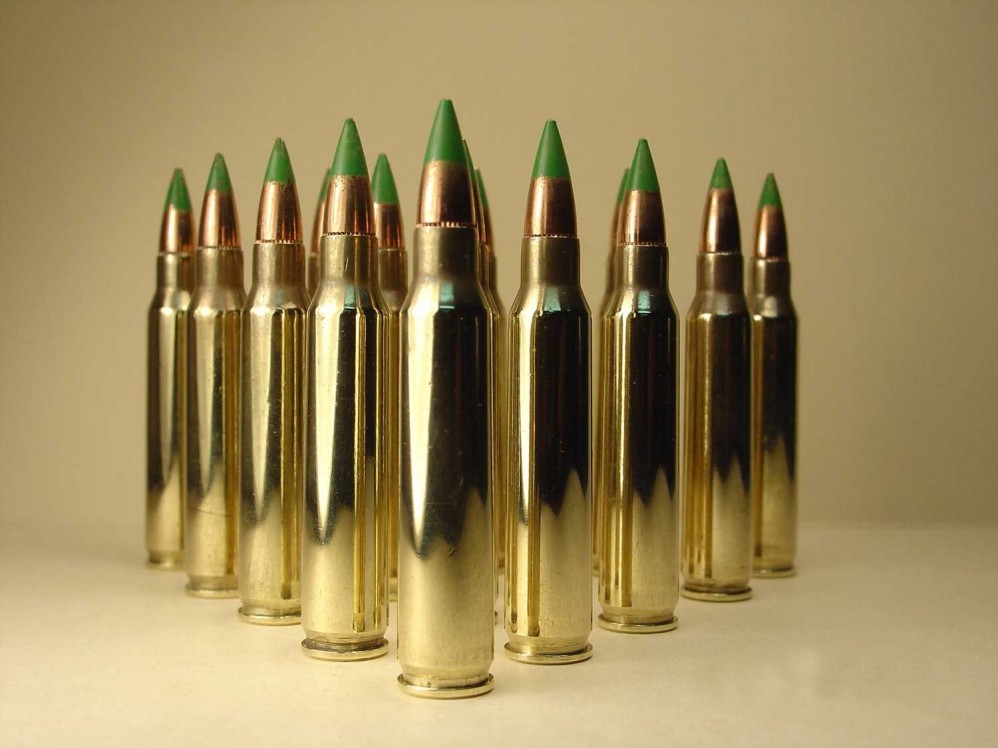 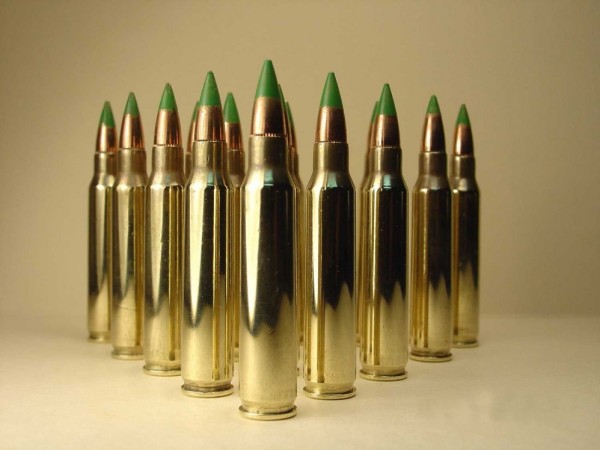 The Bureau of Alcohol, Tobacco and Firearms (ATF) has reversed its decision to ban 5.56 M855 “green tip” ammo, commonly used for home-defense and sporting firearms. The Washington Post reported the effort would, “save police officers lives” as this was the justification to go forth with the ban.

This decision came under immense pressure from the majority of various groups, this included the House, Senate and organizations such as the NRA and the GOA. The ATF sent out this tweet in response to the outcry,

This short-term victory has excited the NRA for obvious reasons, gun owners along with the NRA proclaimed the measure proposed by the ATF was unconstitutional.

Senate Judiciary Committee Chairman Sen. Chuck Grassley sent a letter to the ATF signed by 51 others, he has concerns that the “second amendment is at risk” and there may be other efforts for a wider ammo-ban.