I am on the Kill List. This is what it feels like to be hunted by drones 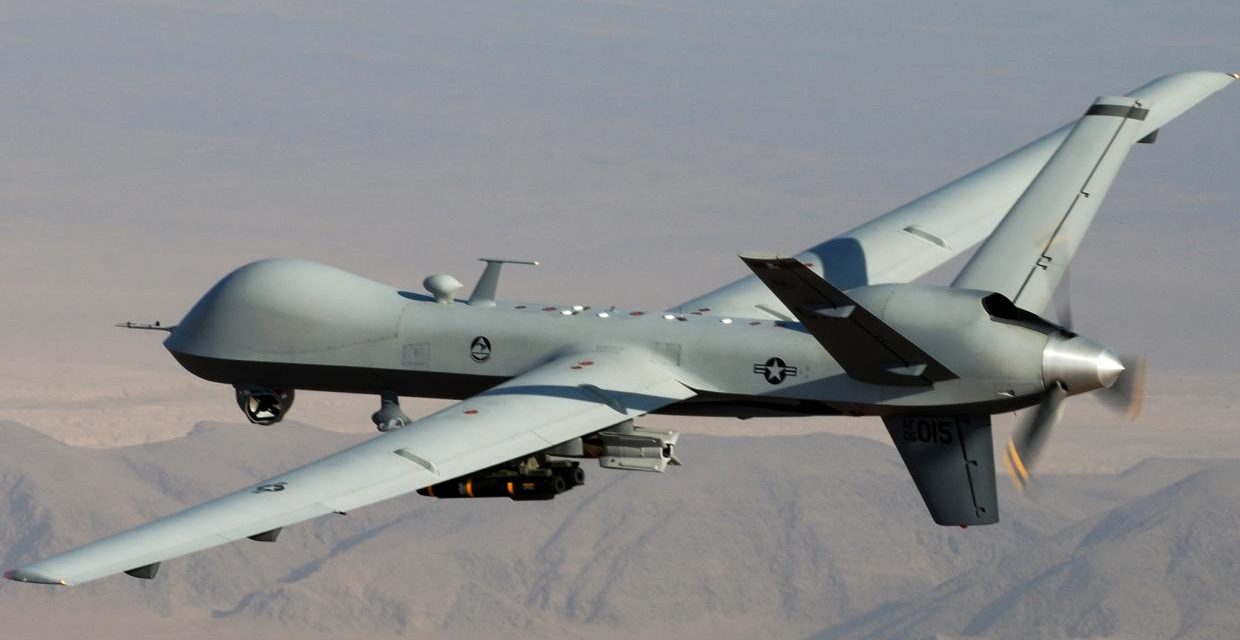 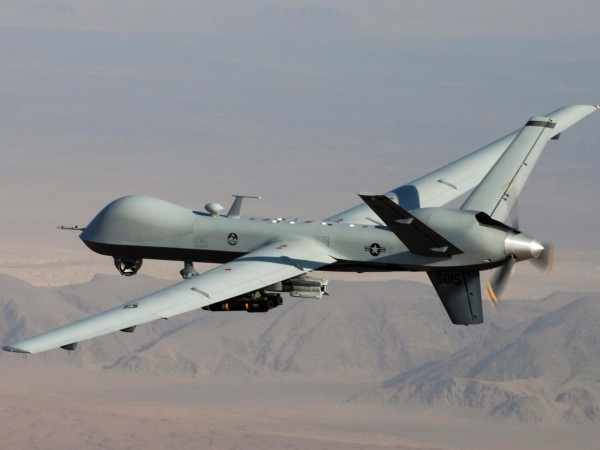 I don’t want to end up a “Bugsplat” – the ugly word that is used for what remains of a human being after being blown up by a Hellfire missile fired from a Predator drone. More importantly, I don’t want my family to become victims, or even to live with the droning engines overhead, knowing that at any moment they could be vaporized.

I am in England this week because I decided that if Westerners wanted to kill me without bothering to come to speak with me first, perhaps I should come to speak to them instead. I’ll tell my story so that you can judge for yourselves whether I am the kind of person you want to be murdered.

I am from Waziristan, the border area between Pakistan and Afghanistan. I am one of the leaders of the North Waziristan Peace Committee (NWPC), which is a body of local Maliks (or community leaders) that is devoted to trying to keep the peace in our region. We are sanctioned by the Pakistan government, and our main mission is to try to prevent violence between the local Taliban and the authorities.

In January 2010, I lent my vehicle to my nephew, Salimullah, to drive to Deegan for an oil change and to have one of the tires checked. Rumours had surfaced that drones were targeting particular vehicles, and tracking particular phone signals. The sky was clear and there were drones circling overhead.

Artists in Pakistan target drones with giant posters of child victims
5
show all
As Salimullah conversed with the mechanic, a second vehicle pulled up next to mine. There were four men inside, just local chromite miners. A missile destroyed both vehicles, killed all four men, and seriously injured Salimullah, who spent the next 31 days in hospital.

Upon reflection, because the drones target the vehicles of people they want to kill in Waziristan, I was worried that they were aiming for me.

The next attack came on 3 September 2010. That day, I was driving a red Toyota Hilux Surf SUV to a ‘Jirga’, a community meeting of elders. Another red vehicle, almost identical to mine, was some 40 meters behind. When we reached Khader Khel, a missile blew up the other vehicle, killing all four occupants. I sped away, with flames and debris in my rear view mirror.

Initially I thought the vehicle behind was perhaps being used by militants, and I just happened to be nearby. But I learned later the casualties were four local laborers from the Mada Khel tribe, none of whom had any ties to militant groups. Now it seemed more likely that I was the target.

The third drone strike came on 6 October 2010. My friend Salim Khan invited me to dinner. I used my phone to call Salim to announce my arrival, and just before I got there a missile struck, instantly killing three people, including my cousin, Kaleem Ullah, a married man with children, and a mentally handicapped man. Again, none of the casualties were involved in extremism.

Now I knew for certain it was me they were after.
Five months later, on 27 March 2011, an American missile targeted a Jirga, where local Maliks – all friends and associates of mine – were working to resolve a local dispute and bring peace. Some 40 civilians died that day, all innocent, and some of them fellow members of the NWPC. I was early to the scene of this horror.

Like others that day, I said some things I regret. I was angry, and I said we would get our revenge. But, in truth, how would we ever do such a thing? Our true frustration was that we – the elders of our villages – are now powerless to protect our people.

I have been warned that Americans and their allies had me and others from the Peace Committee on their Kill List. I cannot name my sources, as they would find themselves targeted for trying to save my life. But it leaves me in no doubt that I am one of the hunted.

I soon began to park any vehicle far from my destination, to avoid making it a target. My friends began to decline my invitations, afraid that dinner might be interrupted by a missile.
I took to the habit of sleeping under the trees, well above my home, to avoid acting as a magnet of death for my whole family. But one night my youngest son, Hilal (then aged six), followed me out to the mountainside. He said that he, too, feared the droning engines at night. I tried to comfort him. I said that drones wouldn’t target children, but Hilal refused to believe me. He said that missiles had often killed children. It was then that I knew that I could not let them go on living like this.

I know the Americans think me an opponent of their drone wars. They are right; I am. Singling out people to assassinate, and killing nine of our innocent children for each person they target, is a crime of unspeakable proportions. Their policy is as foolish as it is criminal, as it radicalises the very people we are trying to calm down.

I am aware that the Americans and their allies think the Peace Committee is a front, and that we are merely creating a safe space for the Pakistan Taliban. To this I say: you are wrong. You have never been to Waziristan, so how would you know?

The mantra that the West should not negotiate with “terrorists” is naive. There has hardly ever been a time when terrorists have been brought back into the fold of society without negotiation. Remember the IRA; once they tried to blow up your prime minister, and now they are in parliament. It is always better to talk than to kill.

I have travelled half way across the world because I want to resolve this dispute the way you teach: by using the law and the courts, not guns and explosives.

Ask me any question you wish, but judge me fairly – and please stop terrorizing my wife and children. And take me off that Kill List.

Malik Jalal is represented by the charity Reprieve