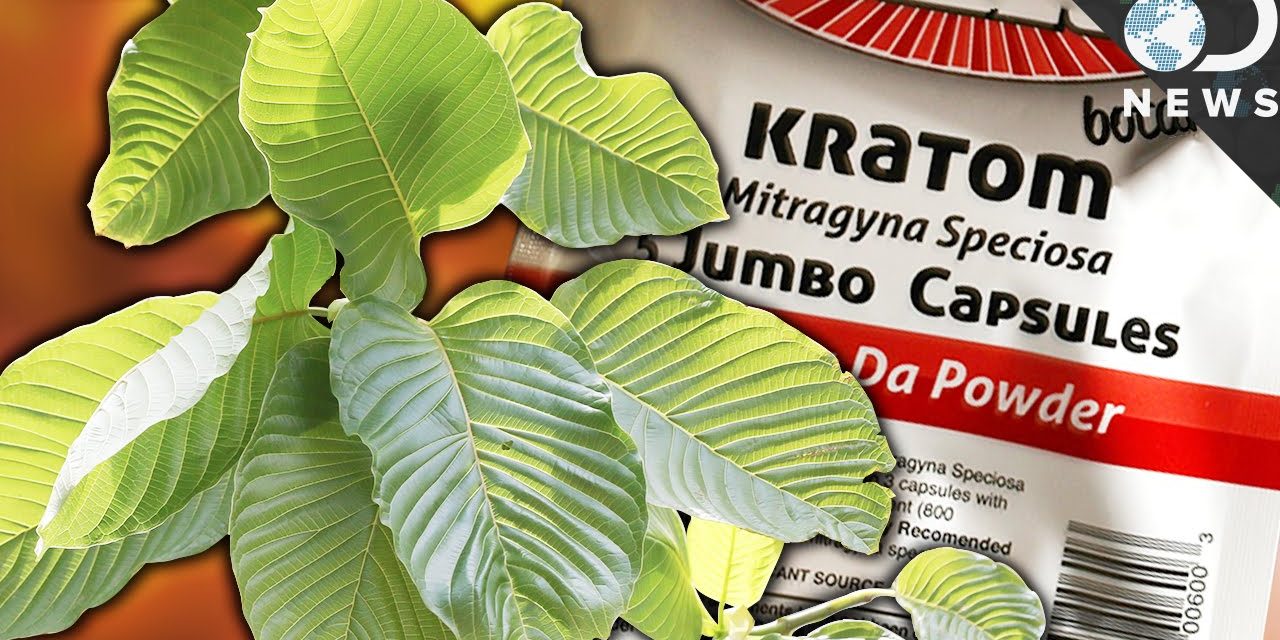 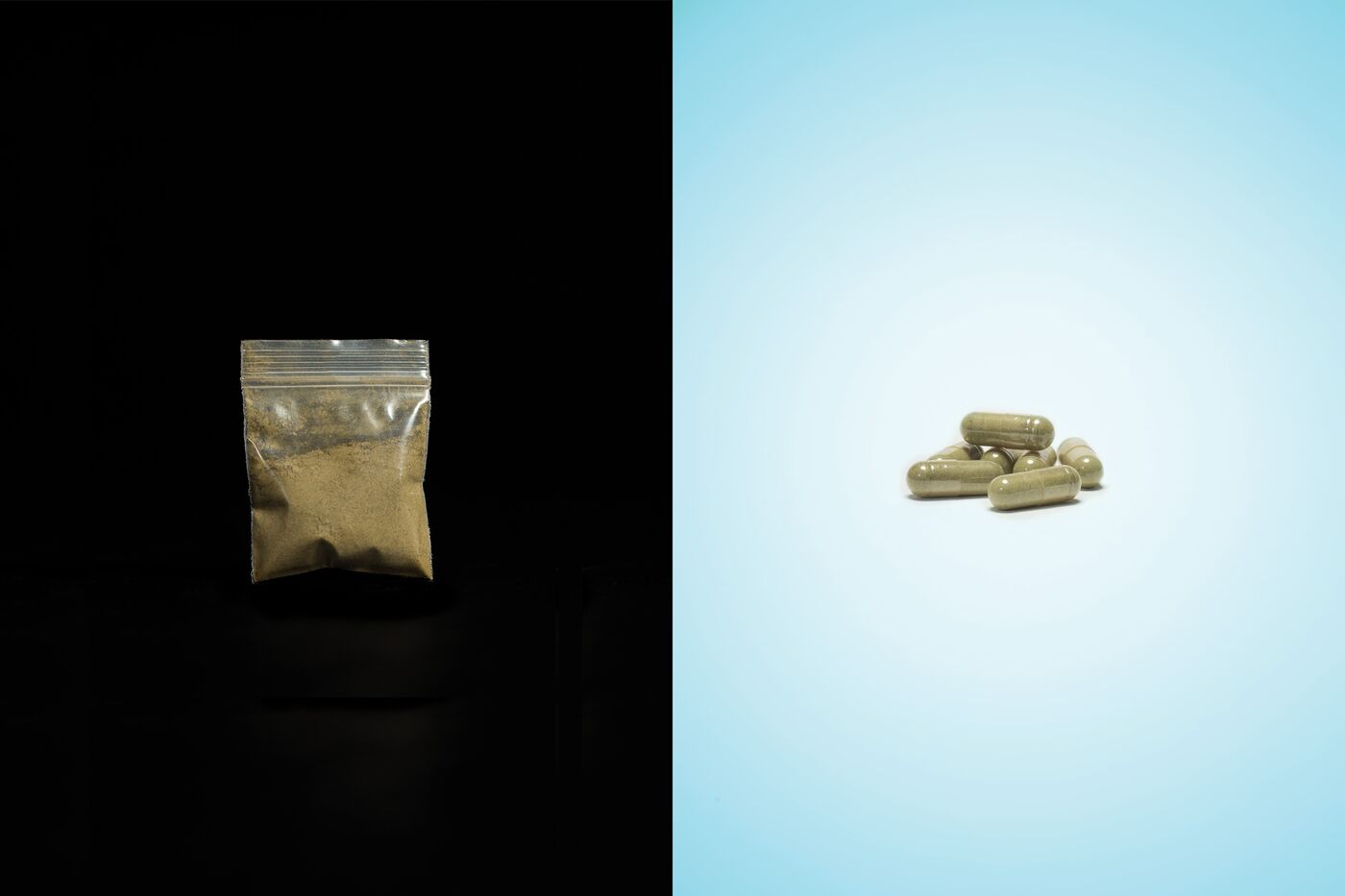 By. Bryan Gruley For BloombergBusinessweek

For days, Susan Ash woke around noon, ate a bowl of cereal, and went back to bed. That was all the living her pain would allow. Her neck hurt, her hips hurt, her knees and feet and toes hurt. “I felt like I’d been electrocuted,” she recalls. Her doctor in Portland, Ore., diagnosed her with fibromyalgia, possibly caused by past car and bicycle accidents. She tried physical therapy, acupuncture, and chiropractic care, to no avail. In 2008, at 38 years old, she sublet her apartment and moved to Norfolk, Va., where she’d grown up. “While all my friends got married and had kids,” says Ash, a delicate blonde, “I was at home living with my parents. And I was sick.”

To counteract her aches, she took three or four 30-milligram extended-release morphine pills a day, plus immediate-release ones as needed. Eventually her new physician decided she didn’t have fibromyalgia, but Lyme disease. Since it was diagnosed so late, the doctor told her, it would likely afflict her for the rest of her life. By then addicted to morphine, Ash added Dilaudid, a semi-synthetic opioid, to her regimen, then shifted to oxymorphone, another addictive opioid. Then, she says, “I lost all control.” She started snorting crushed oxymorphone pills off a makeup mirror to get a faster, stronger high. She’d use a month’s ration in three weeks, then endure a week of withdrawal.

Once, after her prescription ran out, she wrote on Facebook that she’d lost it, hoping someone would get her some pills. A woman she didn’t know suggested she try kratom, a green powder derived from the crushed leaves of an eponymous tree indigenous to Southeast Asia. Ash scoffed. “I didn’t care about a plant,” she says. “I was like, ‘Just send me your drugs.’?” Eventually, though, she ordered some kratom capsules online.

They came in an unmarked zip-lock bag. Ash took six, and within 45 minutes, she says, her pain and withdrawal symptoms had become manageable. It didn’t deliver much of a high, but soon she was regularly using the stuff after her oxymorphone ran out. Finally, she decided to switch to kratom altogether. Several times a day, she brewed the powder into tea or ate it dry despite its dirtlike taste, washing it down with water. Her pain and opioid cravings subsided, her energy returned, and her mind cleared. “I was like a different person,” she says.

FINDINGS ABOUT KRATOM PLANT THROUGH THE TIME

There are very few studies regarding Mitragyna speciosa even though the usage of this plant as health benefits goes back to the 19th century.

The legality of Kratom and its unique alkaloid, mitragynine, is still under questioning. Indiana and Tennessee have banned Kratom as well, with them being the first two States to ban the plant. Also, Thailand is now considering Kratom’s legality and lifting its ban, but that is still under discussions.