Kremlin: U.S. Relations May Be Even Worse Than Cold War 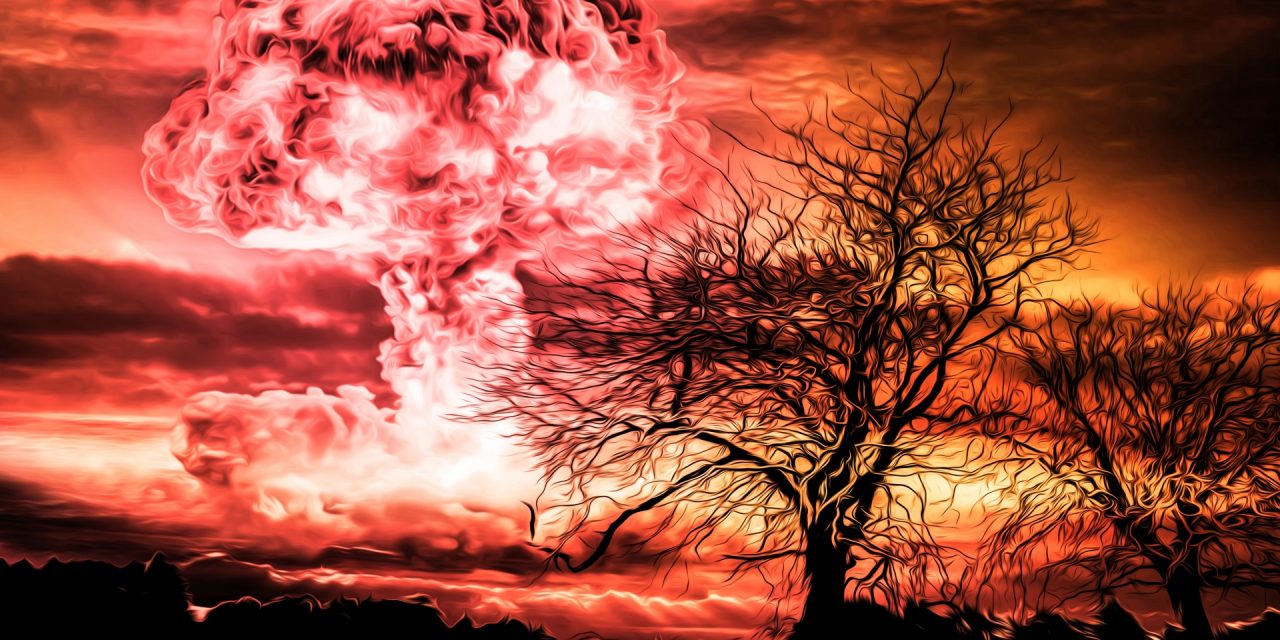 Kremlin spokesman Dmitry Peskov made an appearance today on Good Morning America, discussing the ever-worsening relations between the United States and Russia, and describing them as “maybe even worse” than they were during the Cold War.

“It’s not friendly. It’s not legal in terms of international law. So, of course, it was a very significant damage for our bilateral relations,” Peskov added, saying he remains hopeful that US-Russia relations could improve, and that the Trump Administration might want to “reestablish dialogue.”

While the Russian government was initially hopeful of President Trump’s talk of “normalizing” ties, so far there has been little effort to actually do so, with the scandals surrounding the election appearing to make many US officials unwilling to talk to any top Russian figures.