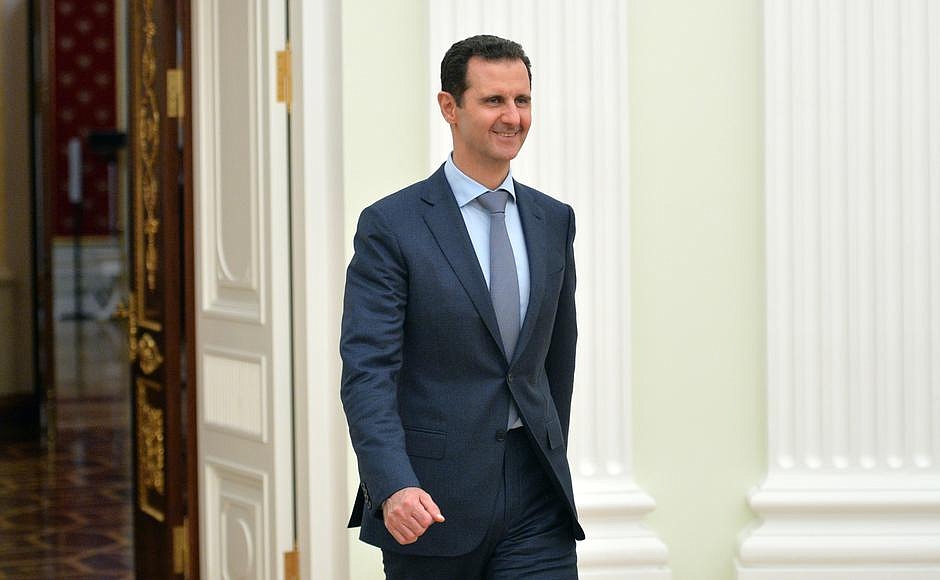 Lack of Options to Remove Assad from Power

Elaborating on Secretary of State Rex Tillerson‘s comments yesterday that the Syrian people should be the ones to decide the future of President Bashar Assad, the White House today insisted that it was just the US accepting the “political reality” in the country.

Press Secretary Sean Spicer insisted that there was a “lack of options” for the US to force President Assad out of office anymore, blaming President Obama for having missed the opportunity to do so back when he was in power.

The Obama Administration had long spurned talks of a deal which might allow voters to decide on Assad’s role in a future Syrian government, insisting he needed to unconditionally resign and accept that he’d never be allowed to run for office again.

The Trump Administration is seen moving the Syrian war to focus on fighting against ISIS, and not against the Syrian government. Given the position the Syrian government currently controls, there is no reason to expect Assad to unilaterally resign anymore, though the US abandoning that demand is likely to anger US-backed rebel groups.