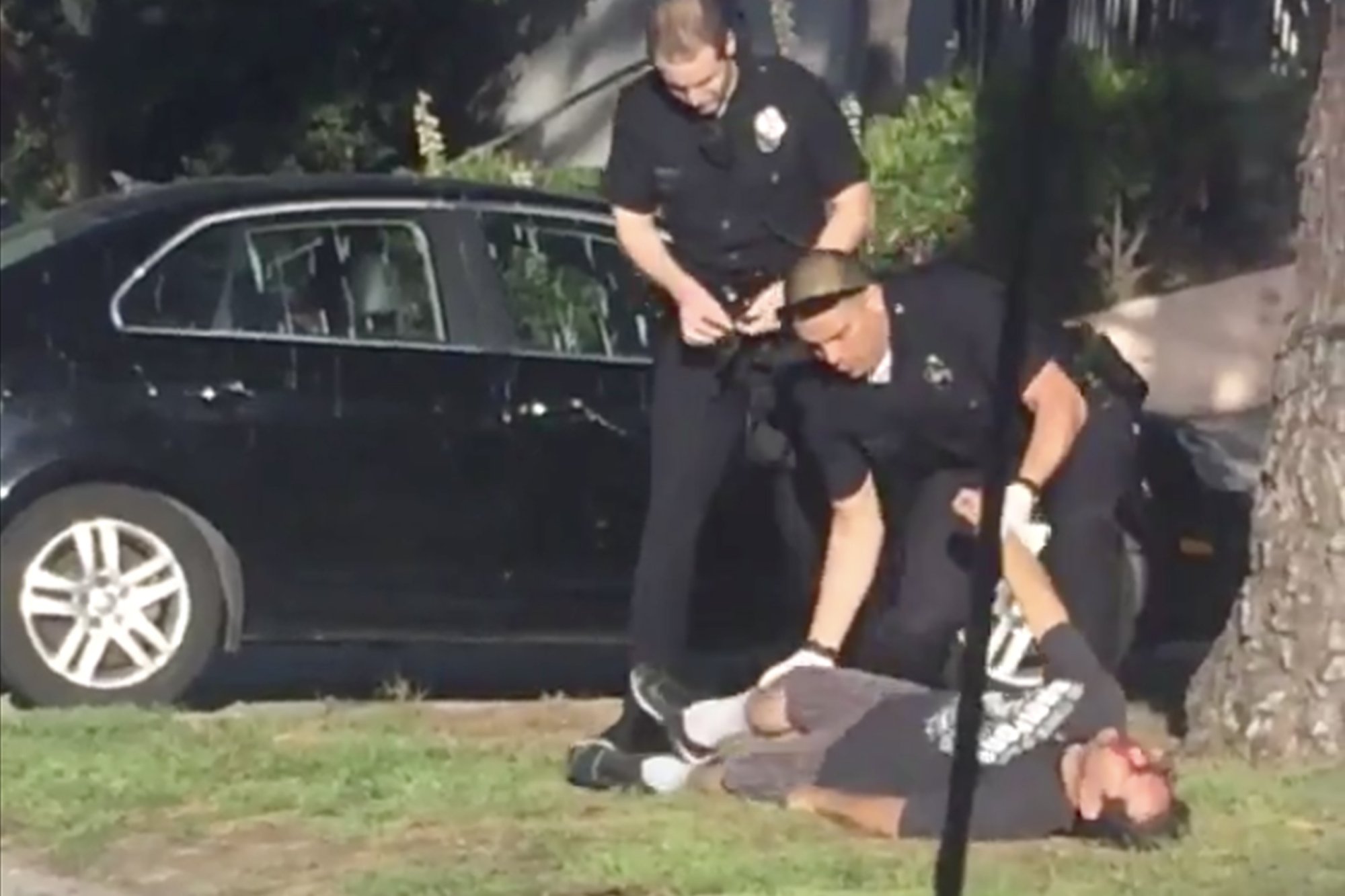 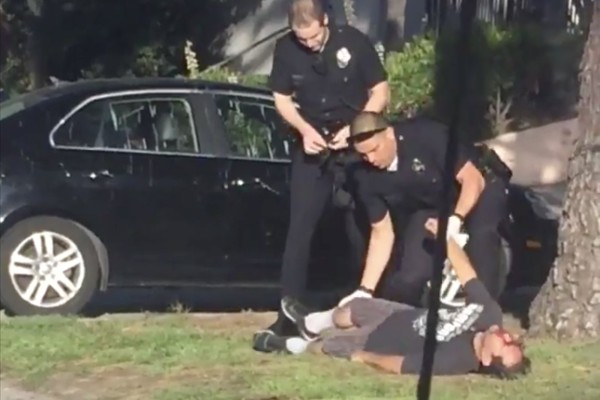 (Counter Current News)Police say they had no choice but to open fire after the man raised his arm, which was wrapped in a towel, in a way that officers said made them “fear for for their lives.”

The LAPD media spokesperson claimed that the officers “believed he had a gun,” but as it turned out, he was completely unarmed… Unless a towel now counts as a weapon in the eyes of the police.

The man had actually asked the officers for help around 6:35 p.m. He was at the corner of Los Feliz Boulevard and Tica Drive south of Griffith Park, from what the police report states.

“This person extended an arm wrapped in a towel. The officer exited the vehicle and said, ‘Drop the gun, drop the gun,’” LAPD Lieutenant John Jenal defended.

The man was likely confused, since he didn’t have a gun to drop. He very well could have thought there was another person who the police were talking to who actually had a gun. In any event, he was told to drop a gun – a gun that he did not have, so he therefore could not drop it.

Police are still defending the shooting.

An eyewitness filmed a video of the officers handcuffing the man who had a visible gunshot wound to the head.

LAPD Cmdr. Andrew Smith, claimed that the shooter “followed standard procedure” by handcuffing the man after shooting him in the head.

“We always do that,” Smith justified. “That’s the policy… to handcuff someone in a situation like that.”

The man’s name has not been released.