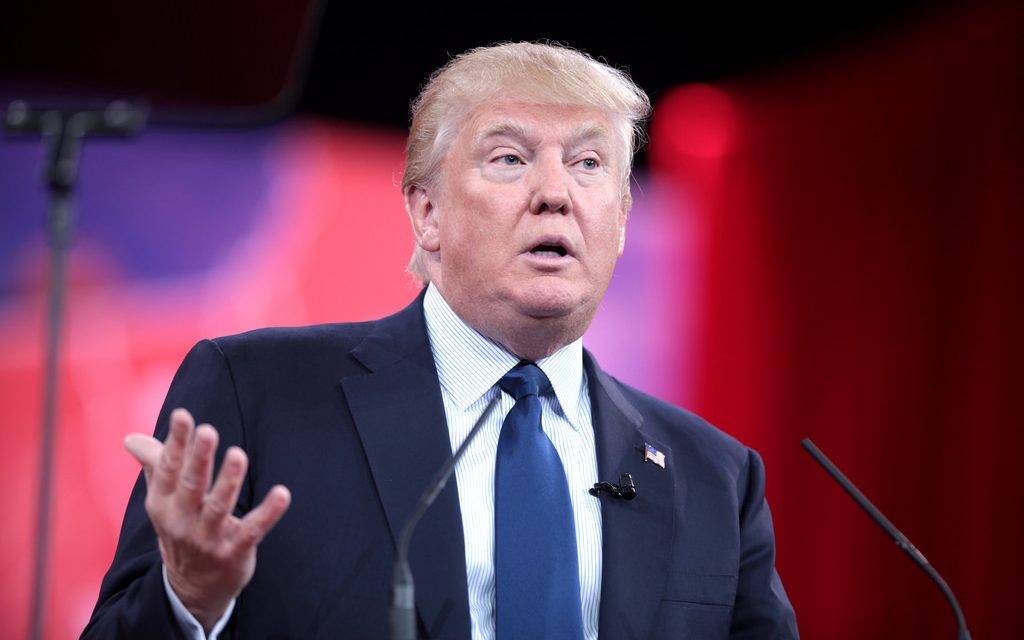 Following a day of drama involving the Chair of the House Intelligence Committee, Devin Nunes, who has been under constant onslaught by Democrats ever since his disclosure last week that Trump had indeed been the object of surveillance, and whose Democrat peer at the Intel panel, Adam Schiff, on Monday night called for Nunes to recuse himself, moments ago Trump waded into the news cycle when he asked on Twitter why the House Intelligence Committee is not investigating the Clintons for various ties of their own to Russia.

He then slammed the ongoing anti-Russian witch hunt, saying “the Russia story is a hoax.”

Why isn't the House Intelligence Committee looking into the Bill & Hillary deal that allowed big Uranium to go to Russia, Russian speech….

…money to Bill, the Hillary Russian "reset," praise of Russia by Hillary, or Podesta Russian Company. Trump Russia story is a hoax. #MAGA!

Trump’s rhetorical questions come amid a news cycle which as discussed on various occasions today has focused on the Republican chair of the Intel Committee, Nunes, who is under fire for briefing Trump about classified material he reviewed last week without sharing the information with committee Democrats.

On Monday it was revealed that Nunes had secretly visited the White House grounds one day before announcing incidental surveillance of President Trump’s transition team. His visit raised questions about whether the White House could have been was the source of the intelligence Nunes reviewed.

Democratic lawmakers have now called on Nunes to recuse himself from the committee’s probe into Russia’s interference in the United States presidential election. Nunes on Monday evening said the chairman would not step aside from the investigation.

The republican lawmaker has claimed that his findings had no relevance to the Russia probe, even as the committee examines the unmasking and leaking of surveillance information as part of that investigation.

In a follow up tweet, Trump took another stab at the House Freedom Caucus, who he said snatched “defeat from the jaws of victory” – following Friday’s failure to repeal and replace plan for ObamaCare.  That followed a Sunday tweet in which he said the conservative House Freedom Caucus, along with the Club for Growth and Heritage Action for America, had “saved” Planned Parenthood and ObamaCare.

The Republican House Freedom Caucus was able to snatch defeat from the jaws of victory. After so many bad years they were ready for a win!

Finally, Trump brought it full circle, touching on Friday’s failure to repeal Obamacare, saying “the Democrats will make a deal with me on healthcare as soon as ObamaCare folds – not long. Do not worry, we are in very  good shape!

The Democrats will make a deal with me on healthcare as soon as ObamaCare folds – not long. Do not worry, we are in very good shape!