At Least 50 Dead, 100 Wounded in Twin Bombings in Afghanistan 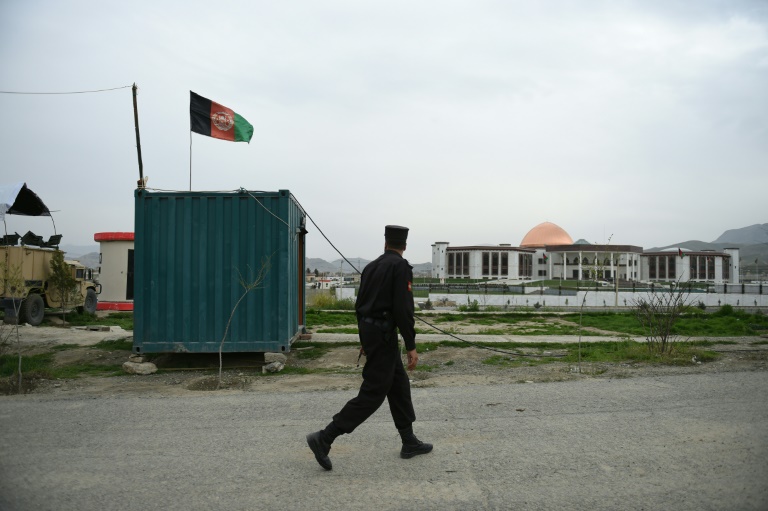 KABUL, AFGHANISTAN (WeAreChange) — AFP reports that a spate of bombings in 3 Afghan cities have left 50 people dead and 100 wounded.

At least 11 people died when explosives packed inside a sofa detonated inside the governor’s compound in southern Kandahar during a visit by the UAE ambassador to Afghanistan, who reportedly escaped the attack with injuries.

Just two hours prior, the town of Kabul was rocked by two terrorist attacks which killed at least 30 and wounded 80 others.

According to the official who spoke to AFP, the majority of those killed in the Kabul attacks were civilians, including parliamentary employees who were leaving the parliament complex as the attack took place during rush hour.

Taliban insurgents were quick to claim responsibility for the bombings.

An injured parliament security guard named  Zabi told AFP: “The first explosion happened outside the parliament… a number of innocent workers were killed and wounded. It was caused by a suicide bomber on foot.”

“The second one was a car bomb. It was parked on the other side of the road and flung me back when it detonated,” he said.

Describing the car bomb, the guard said: “It was parked on the other side of the road and flung me back when it detonated.”