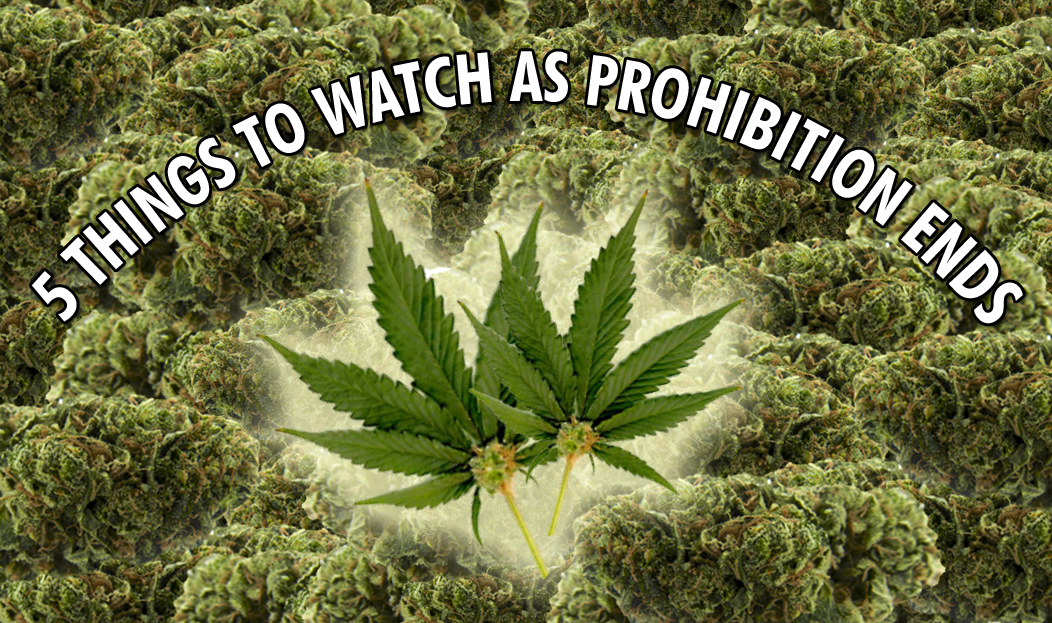 The year was 2012 when Colorado and Washington became the first states to legalize recreational marijuana, sparking a nationwide debate on the future of marijuana prohibition.

Since then, there have been 5 more states to legalize recreational marijuana, including our nation’s own capital.

It seems that prohibition is starting to come to a screeching halt, and that more and more states will continue to legalize marijuana for recreational use. As this time approaches, there are 5 trends which we have noticed in the states that have legalized recreational ganja. 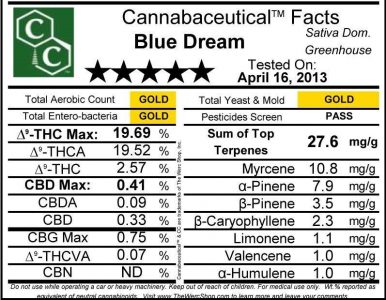 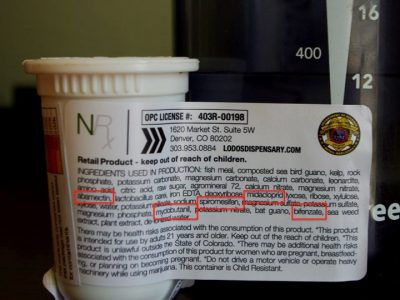 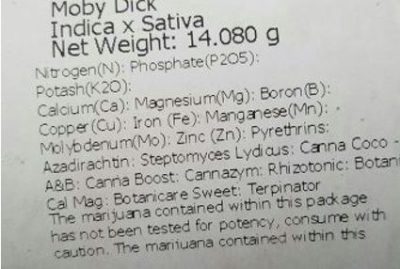 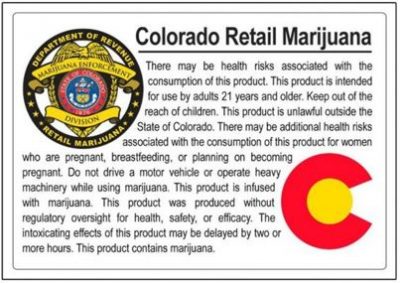 As marijuana becomes legalized, it seems that the production became a little shadier. As we can see in the pictures above and below, there are many chemicals that have been known to be added into your recreational weed. For example, the chemicals circled in red above are illegal pesticides that were found on an ingredient label of a dispensary in downtown Denver. 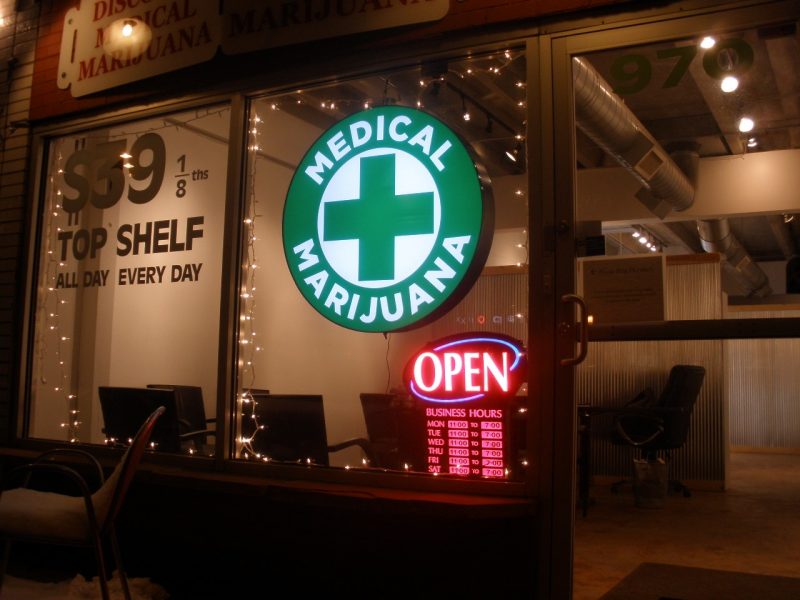 If you live in a state with legal weed, odds are ‘high’ that you are paying a high tax for it. Colorado, for instance, has a 12.9% tax on recreational marijuana, which is also then subject to local sales taxes. As the LA Times reports, Californian smokers are subject to a similar scenario, which results in a 15-30% tax.

Depending on your local laws, there are two ways to work around this scenario. First, check to see if the medical marijuana tax is as high as the recreational tax. Colorado, for instance, only has a 2.9% tax on medical marijuana.

However, if the tax rates continue to be so high on recreational marijuana, competition from local dealers and the black market could prove to be much cheaper, simply because there is no tax. This, of course, raises further safety concerns of having to deal with a dealer acting illegally, which is a reason many smokers to prefer shopping at dispensaries.

3. Historic Potency Levels Will Send You to Mars 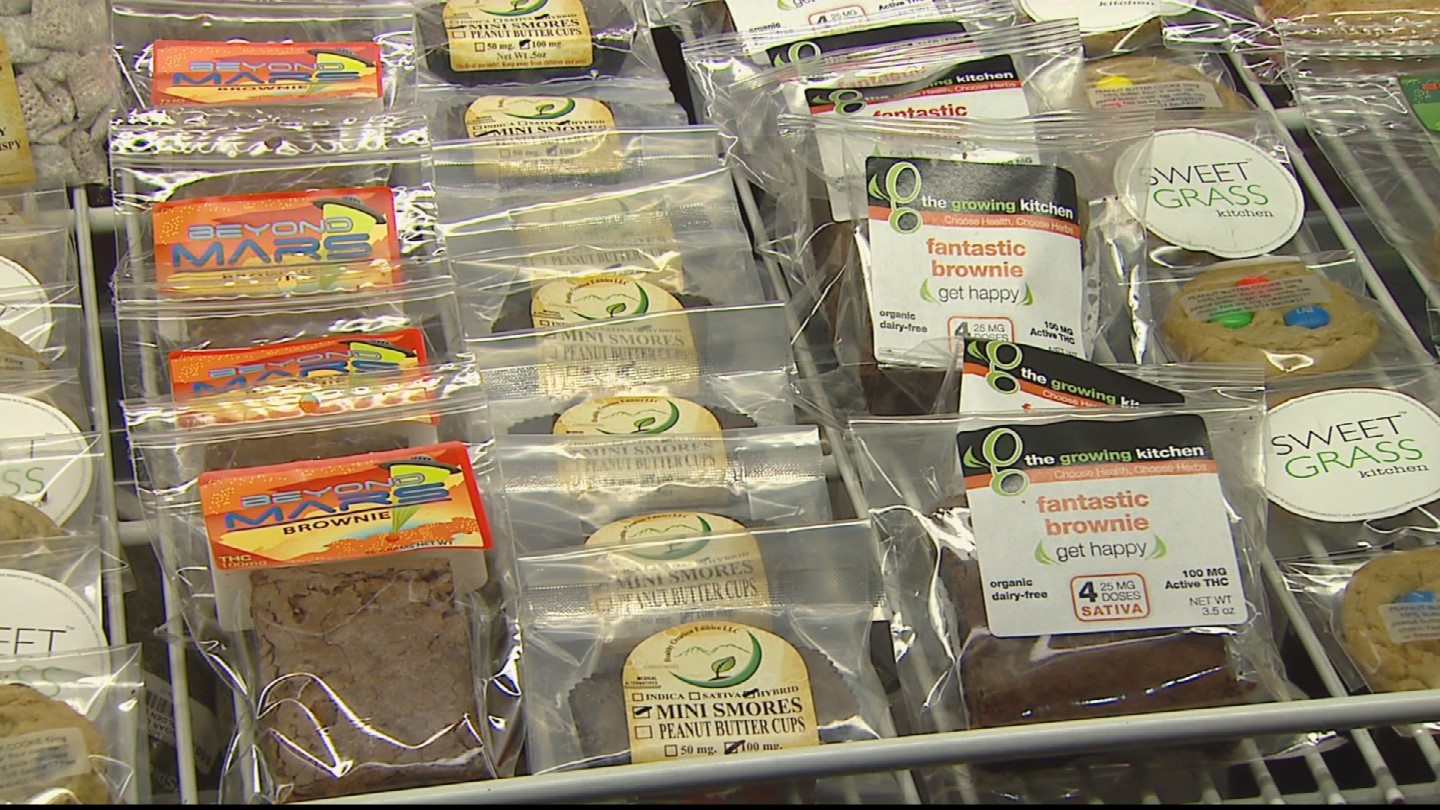 Not everybody has the tolerance of Cheech & Chong. As Forbes reports, the potency of marijuana products has risen drastically. It is not strange to come across a strain that boasts upwards of 30% potency these days, which sources claim are two to three times as potent as what was typical only 30 years ago.

Edibles and concentrates are an entirely different story altogether. One company in Colorado offers oil concentrates which range upwards of 70% potency. This means that the people who are blown away by 30% potency will be sent to Mars by the more potent products. 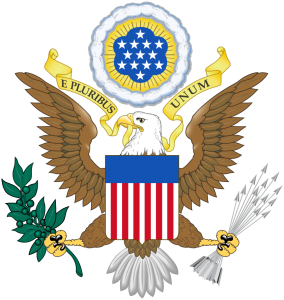 As Colorado Governor John Hickenlooper said after the legalization in his state: “federal law still says marijuana is an illegal drug, so don’t break out the Cheetos or Goldfish too quickly.” States rights activists have cited the 10th amendment as the reason that recreational marijuana is still, in fact, legal, but recent trends illustrate a potential problem.

It had seemed that the federal government would do little-to-nothing to stop the legalization of marijuana by individual states. However, recently the Trump administration has reportedly vowed to have “greater enforcement” of the federal law, which states that marijuana has no medical use and a high potential for abuse.

5. Ways to Consume Safely and Cheaply

Odds are none of the above items will hinder you from smoking, and so be it. However, keep in mind that there are strategies to avoid many of the problems described above. For starters, growing your own weed is a great option for marijuana smokers who want to avoid the chemical additives of the dispensaries and smoke for free.

Secondly, know how much marijuana you can consume, and how much you can’t. You don’t have to be taking heroic doses of the substance to experience the positive and medical effects of marijuana. If you are somebody who likes to use concentrates, know how much you can handle. Most importantly, don’t call the police and say that you are dying if you end up past your limit.