Liberal AGs Have Begun a War Against the First Amendment 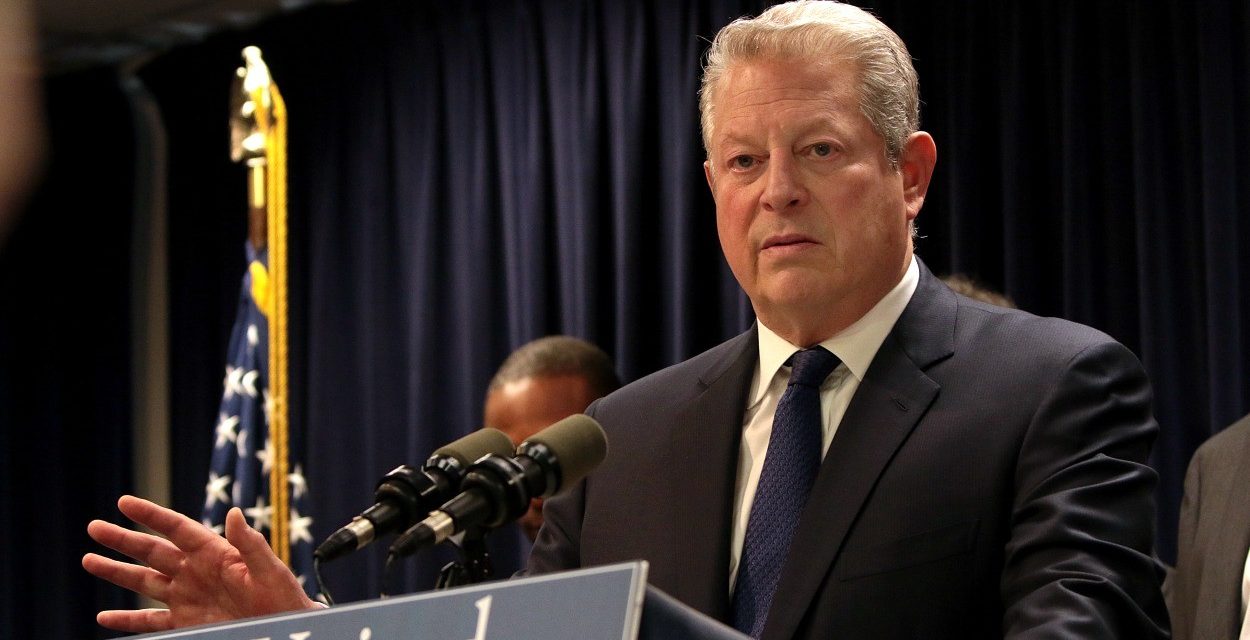 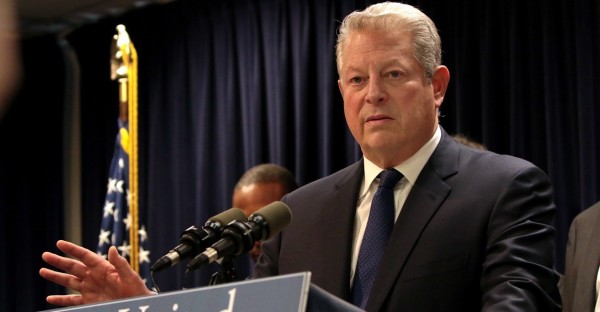 Last week, a line was crossed in the ongoing campaign of liberals to criminalize freedom of expression. The attorney general of the U.S. Virgin Islands subpoenaed a decade of materials and work by a private advocacy group that had dared to question the orthodoxy of climate change.

The group is the Competitive Enterprise Institute, and the attorney general is Claude E. Walker, who had recently signed on to a campaign of over a dozen attorneys general to ferret out so-called climate change “deniers.” It is possible that CEI was being targeted by Walker precisely because one of its attorneys, Hans Bader, had criticized New York Attorney General Eric Schneiderman, who was leading the campaign.

This is all part of growing chorus of officials willing to use their powers to condemn climate change skeptics. A few weeks ago, for example, U.S. Attorney General Loretta Lynch had asked the FBI to look into the matter of whether climate change-denying scientists could be accused of fraud for not toeing the line.

There is no other way to characterize these moves. They are blatant attempts to bend the law—in Schneiderman’s case, by using consumer protection and securities laws—to shut down free and open research. It is but another example of the new illiberal attempt by progressive liberals to use the power of the law to intimidate and coerce those with whom they disagree.

Not since George Orwell’s “thoughtcrimes”—the author’s word for unapproved thoughts in his novel 1984—has there been so little regard for the dangers of controlling free speech. Not only has the bar been lowered from threatening physical violence to merely giving office, it is now up to those who allege an offense to decide whether the offense was intended. The presumption of guilt is built ideologically into the structure of the political narrative underlying the accusations.

According to this mindset, it would be a “thoughtcrime” merely to question why the real-world results of global temperature change don’t match up with predictions by computer models.

What’s going on here? The problem is that progressive liberals see too much freedom of speech as injurious to their cause. It’s not only the egregious abuses that happen regularly on college campuses. It’s increasingly mainstream liberals who are surrendering to a “yes but” strategy on freedom of expression—saying, in effect, “yes, we support it in principle, but not so much when it conflicts with our ideology.”

How Groupthink and Intolerance Define the Left.”
A case in point occurred in a column penned by Washington Post columnist David Ignatius. He’s worried that there have been many misstatements of fact that are “recklessly defamatory.” “[W]e should recognize,” he warned, “that in other countries suffering political decay and the popular rage that it engenders, free speech proved to be an instrument in the destruction of liberty.”

Referring understandingly to constitutional scholars who question the “doctrinaire logic” of freedom of speech, Ignatius is not so subtly suggesting that our free speech doctrine may be out of date. He reminds us, for example, that Supreme Court Justice Stephen Breyer has suggested that the rise of the internet may force a re-examination of the First Amendment.

Whatever you may think of freedom of speech, the Supreme Court has consistently ruled in its favor. And rightly so—because it knows that making exceptions of any kind is a slippery slope if there ever was one.

Perhaps Ignatius and the attorneys general are so sanguine about curtailing free speech because they think it will be used to hinder views they disagree with? But they should be careful what they wish for—or are willing to tolerate.

Once the legal regime protecting free speech is gone, it can be abused by anyone, including by people who may disagree with them

Kim Holmes
@kimsmithholmes
Kim R. Holmes, a distinguished fellow at The Heritage Foundation, oversaw the think tank’s defense and foreign policy team for more than two decades. He’s the author of the upcoming book, “The Closing of the Liberal Mind.” Read his research.