Lexus Navigation Systems All Go Down at the Same Time 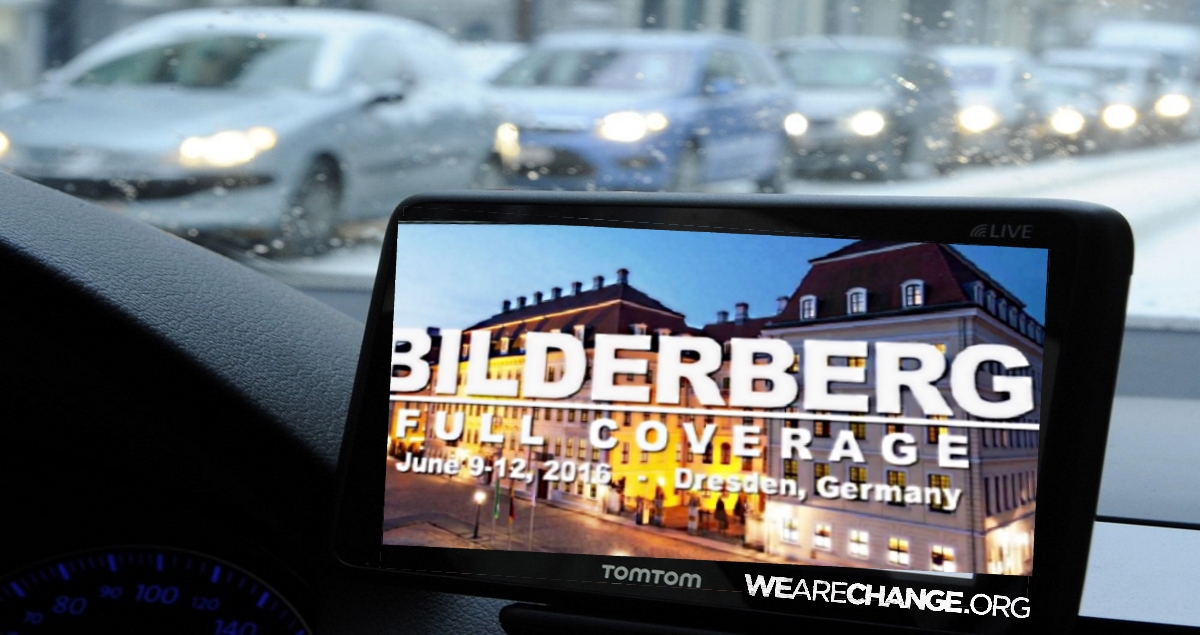 Across the nation, and also on Twitter, Lexus owners say the navigation systems in their luxury cars suddenly stopped working today for some as-of-yet unknown reason.

If you head over to the Lexus Twitter account you’ll find dozens of upset tweets from vehicle owners experiencing a complete blackout on the navigation systems in their cars. The earliest complaints started around six hours ago.

The reports seem to show the issue affecting the navigation system, the sound system and temperature control system on 2014 models and newer.

A video included in one of the tweets shows a flashing pinkish-purple screen:

The photo linked in the previous tweet is of an email Twitter user Juan Rodriguez received from Lexus suggesting the issue is being caused by “satellite communications” and may be able to be resolved with a remote update of the system, which Lexus is currently looking into.

The Lexus twitter account is guiding owners to contact their local dealerships. Twitter user Dr. Jay Trotter claims to have received a reset of the navigation system from his dealership, but that it may only be a temporary fix.

Thank you for reaching out Dr. Jay. We are glad the dealership was able to assist. ^KM

Other users are reporting that the screen seems to be rebooting every ten seconds. You can also see this happening in this rather blunt tweet:

Here's why not to buy a Lexus @Lexus @Toyota #overit pic.twitter.com/yr2WuHV7y7

At the Time of writing this Lexus was still investigating but responded on Twitter saying: A software update has prompted the problems experienced with the system’s navigation and overall head unit function. We are currently working on a fix.