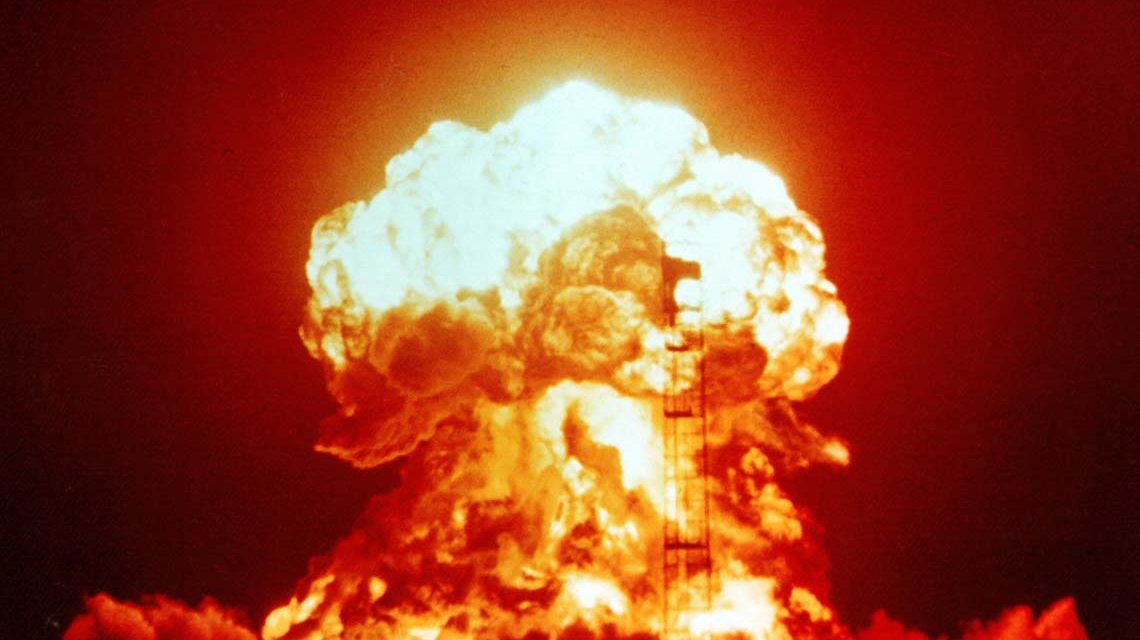 The former president of Iran, Mahmoud Ahmadinejad, has declared that a major event is underway in the U.S. that will see “major wars in east Asia, the China Sea, and the Middle East.”

The issue of immigration in the US is a major deception. The US government is rapidly preparing for a new widespread war and assault. pic.twitter.com/T6xSiXXuT9

In a statement, Ahmadinejad wrote, “I recently said that whenever the U.S. governing body raises trivial, ambiguous and minor issues for launching a media game and grabbing people’s attention to that, there will be a major event underway.”

He added, “These very current days with the unprecedented rise of the U.S. military budget, the U.S. army is rapidly preparing for starting battles in east Asia, the China Sea as well as the Middle East.”

He further claimed that “launching any war by the U.S. rulers is going to materialize the termination of the U.S. empire’s rule over the world and the collapse of the devilish hegemony of Global capitalist.”

Ahmadinejad served as Iran’s president from 2005-2013 and is now currently serving as Tehran’s mayor.