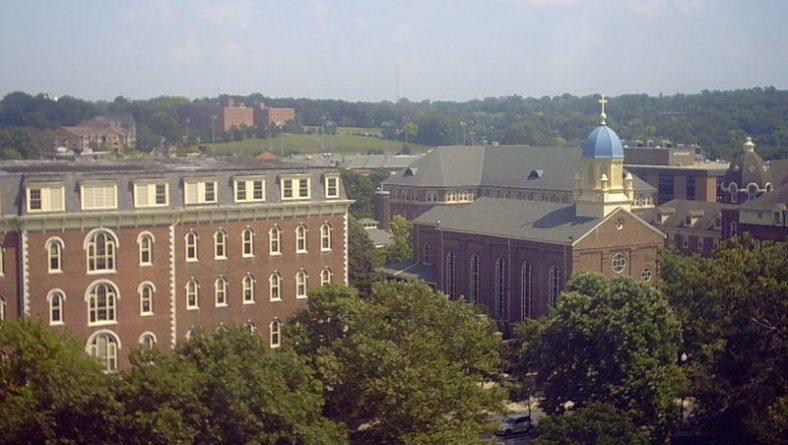 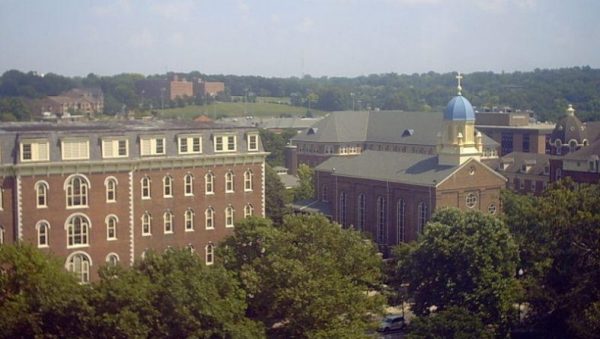 Nine students at the University of Dayton have been diagnosed with Mumps. Add on that another 23 are showing typical symptoms and the University becomes one more college that has claimed an “outbreak” status.

The cases of both Mumps and Measles around the country have been shared thousands of times on social media, almost always blaming “low vaccination rates.” However, the University of Dayton is proclaiming that the MMR vaccine being ineffective is the real culprit, according to wyso.org.

Donna Youtz, the immunization coordinator with Public Health Dayton and Montgomery County, says the vaccine isn’t 100% percent effective.
“It’s about 88 percent effective if they get two doses,” said Youtz. “And other than that we really don’t know why it’s not working as well as we had hoped.”
With all the hoopla surrounding these campus infections focused on the unvaccinated, it is nice to see finally a health official communicate at least a little honesty. As with most all of these “outbreaks,” it is the vaccinated who are spreading them. Why are there no confirmed cases of non-vaccinated students getting Mumps? Either they aren’t on campus (as per the policy), or they somehow possess these fantastic immune systems (because they don’t’ get vaccines), or they are just incredibly lucky. The truth can’t be much more complicated than those points.

If the unvaccinated are causing a “herd immunity” issue, well then why aren’t they getting Mumps? This entire event has become rather nonsensical. The vaccinated students are the ones spreading the illnesses. Now the vaccines are suddenly “not as effective.” I thought these vaccines were supposed to be bullet-proof?

The facts speak for themselves.