Man Asked Police To Protect Him From ‘CIA Handlers’ 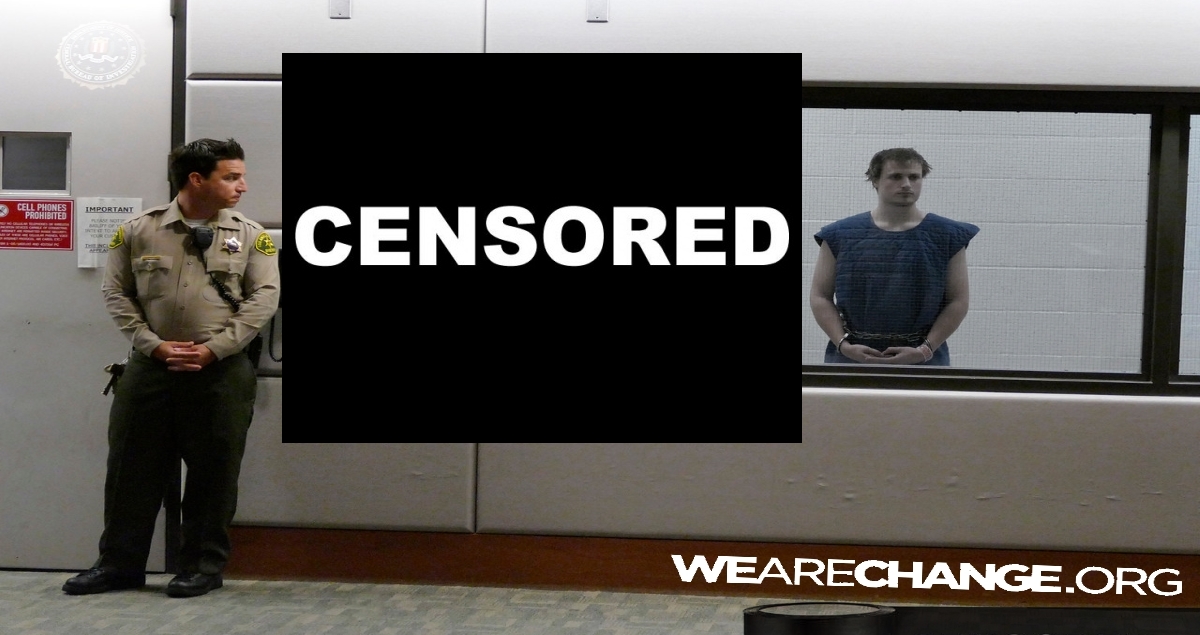 June 20, 2016 by Sean Adl-Tabatabai in News, US YourNewsWire.com

Two Santa Monica police officers have been issued gagging orders following claims that a suspect planning more gay attacks in California pleaded with cops to protect him from his alleged “CIA handlers”.

According to police insiders, James Wesley Howell, the Indiana man who was caught with explosives and weapons on during gay pride in Santa Monica last week, claimed he had been set up by the CIA.

According to the LA Times, Santa Monica Police Chief Jacqueline Seabrooks initially said on Twitter that the 20-year-old Indiana man (James Howell) told one of her officers after he was arrested that he wanted “to harm the Gay Pride event.”

However, after the FBI quickly took over the case, a Santa Monica police spokesman Saul Rodriguez indicated that Seabrooks was mistaken and offered that the Santa Monica detectives who were working the case are “not aware of what the suspect’s intentions were at this point.” 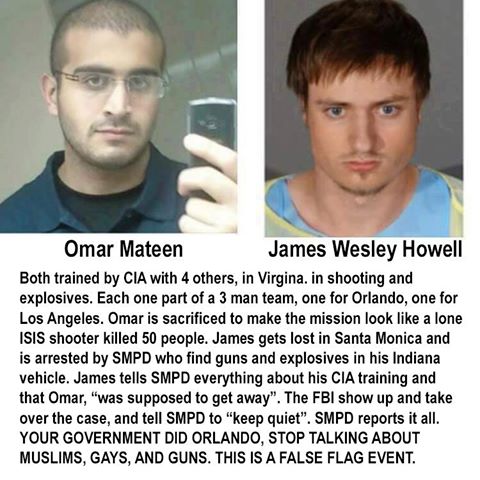 The official version of this story released by the LA Times falsely claims that on early Sunday, Santa Monica police received a call about a suspected prowler who was knocking on a resident’s door and window about 5 a.m. in the 1700 block of 11th Street, Santa Monica police said.

A law enforcement source who spoke on condition of anonymity said the contents of the bucket included Tannerite, an ingredient that could be used to create pipe bombs.

The source, who was not authorized to speak publicly about the ongoing investigation, said authorities also found camouflage clothing in the car.

Los Angeles County sheriff’s officials said the suspect told police he was going to the Pride parade to look for a friend. Authorities were looking for that individual.

The real truth of the story was released to a former Los Angeles County prosecutor who works for Get Off the BS by two Santa Monica police officers that have been issued gag orders under threat of Federal prosecution for talking further talking about the incident.

According to two department sources, Howell called the Santa Monica police on Sunday morning claiming that he needed protection from the CIA. Howell further elaborated to the dispatcher stating that he “had been set up by the CIA – they are going to kill me.”

According to Howell, he was in LA to meet with another person in a collaborated attack on the gay communities in both Florida and Los Angeles.

Howell additionally stated that, “everything has gone south. Dan was gone when I got here. They killed the leader of the Florida attack this morning. They are going to kill me. I need protection.”

According to sources within the police department’s investigation Howell indicated to officers who first made contact with him that Howell claimed he was one of five people involved in a planned Sunday attack on both the east and west coasts.

Howell stated that he was suppose to “hook up” late Saturday night with his contact in LA who was suppose to have more weapons and chemicals to mix with the Tannerite he was in possession of.

“When I got here, Dan was gone. I went to his apartment and he had cleared out….I tried calling him but he never answered me,” said Howell.

When questioned about the other four people involved in the plot, Howell was only familiar with the first names of three of the alleged suspects, naming his contact in LA – Dan and two of the three contacts in Florida, Omar and Brandy

Speaking of the suspect killed in the Pulse Bar massacre in Florida, Howell stated, “Omar was not suppose to be killed. They lied to us – Omar and Brandy were suppose to get away.”

When Howell was questioned about how he and his conspirators knew each other, he said that,

“We were all familiar with each other through an online fundamental Islamic knowledge seminary course[1] – we were recruited through the course and trained together at a camp in Virginia – we were taught how to shoot and make bombs – everyone knew their part – something went wrong….”

Before the officers could further question Howell, agents working for the Los Angeles office of the FBI quickly swept in and took over the case. Santa Monica detectives were never allowed to talk with Howell.

In summary, it appears that Howell was on his way to “hook up” with another conspirator (Dan) to set off explosives and shoot people at the gay pride parade in Hollywood California on Sunday.

Finding his contact missing when he got to LA and having heard that Omar Matteen had been killed by a FBI SWAT teem in Orlando, Howell determined he had been double crossed by the CIA and feared for his own life.

Howell was taken in to custody by the FBI before Santa Monica police officers could further question him about the motives behind killing gay people on both coasts of the US on Sunday.

However, in absence of further information and or anyone who will officially go on the record, there is no doubt that the America public is not being told the truth about the Orlando Florida shooting and the arrest of Howell on Sunday.

It is a shame that the Fed’s got to the Santa Monica police chief on Sunday before she was silenced, however we are very thankful that at least two officers have risked their jobs and freedom to reveal what she would of most likely Tweeted had the Fed’s not got to her. 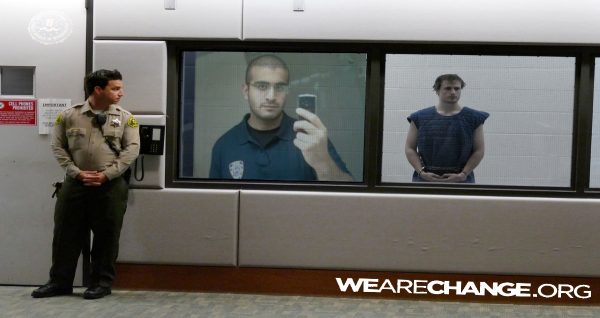