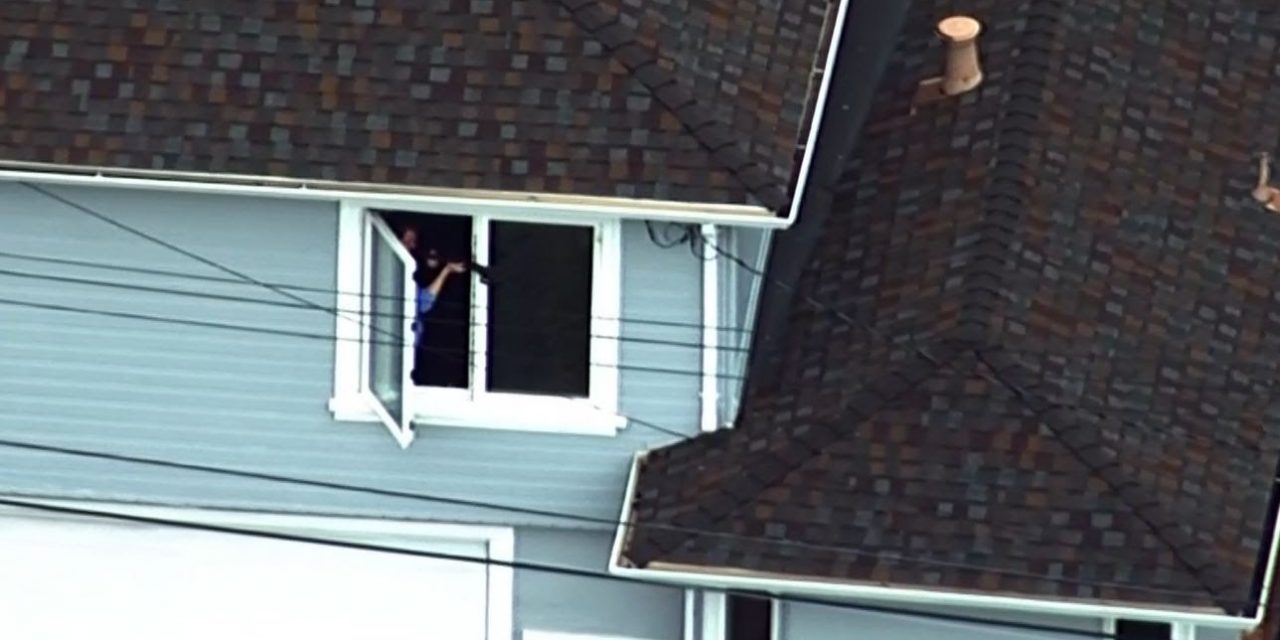 Police have detained a man in Oakland, California, after he spent the morning strolling around a neighborhood with a rifle, shooting at police and civilians, spray painting breasts on a garage door, and a penis on a car.

Law enforcement was called to the scene shortly after 9 a.m. after witnesses called to report a man with a rifle firing rounds in the neighborhood.

When police arrived, the suspect, Jessie Enjaian, 32, a University of Michigan law school graduate, began shooting at an officer, KRON 4 reports. Several homes were struck with the bullets, but nobody was injured. 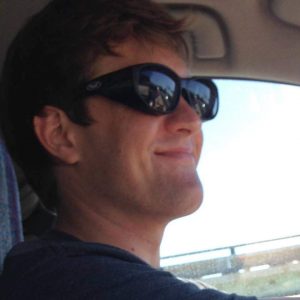 A nearby high school and several businesses were placed on lockdown as the incident unfolded.

Eventually, Enjaian was shot by a police officer and surrendered. He was transported to a local hospital, where he is being treated for non-life threatening injuries.

Man (believed to be gunman) being taken away strapped to gurney after pointing rifle at #Oakland Police 98th at Golf Links Rd. pic.twitter.com/4WrscfUx5i

It was later confirmed that Enjaian lives in the neighborhood where the standoff took place. He is also the co-founder and a computer engineer at the computer company Oakland Microsystems.

According to Oakland Police Spokeswoman Officer Johnna Watson, Enjaian is accused of shooting at his neighbors, the police, and the media helicopter.

“This is extremely concerning for the Oakland police Department,” Watson said during a press conference. “We have a lot of traffic that comes through the area we also have a lot of schools in the area.”

Police had reportedly been called to his home earlier this week, over another report involving threats or a gun.

The motive behind the shooting and the vandalism remains unclear.