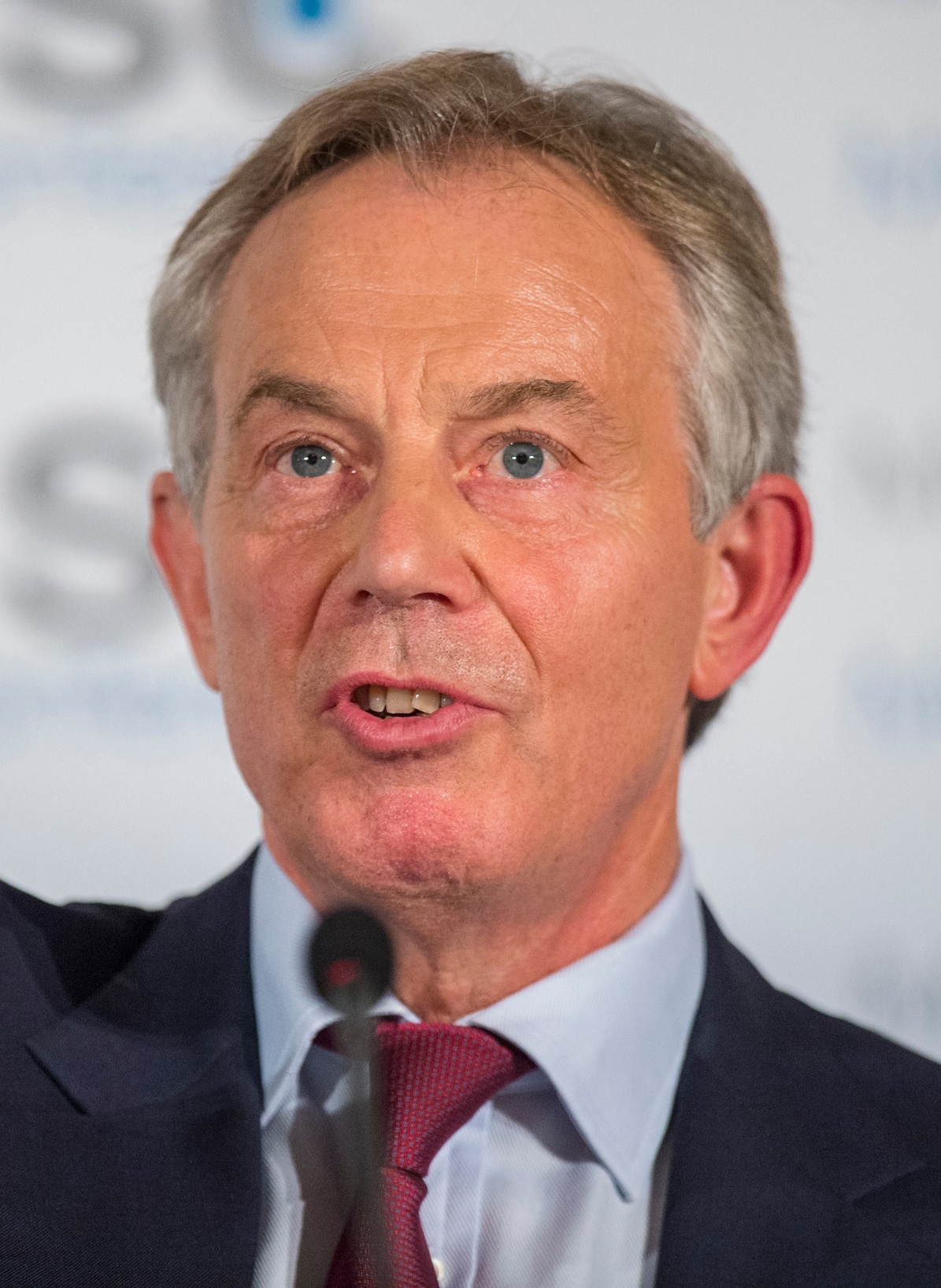 Amid already low favorability over his war crimes in Iraq alongside George Bush, this move came as no surprise. Tony Blair in an outspoken Remainer and consistently moves to block the majority vote.

Tony Blair has said it is his “mission” to persuade Britons to “rise up” and change their minds on Brexit, BBC reports, despite the 52% leave vote being a democratic victory for Brexiters – Blair is clearly intent on ignoring the democratic will of the people that voted to leave the EU.

Blair’s anti-Brexit speech was met with a barrage of criticism from former UKIP leader Nigel Farage, calling his Blair a “yesterday’s man”. Foreign Secretary Boris Johnson responded, “I urge the British people to rise up and turn off the TV next time Blair comes on with his condescending campaign.”

Blair’s low favorability among the British people follows from his long record of corruption. In September 2016, the Sun reported Blair was dragged into a corruption probe over a huge sum he bagged to make a speech in Romania. Blair was payed a large sum of £185’000 just to make his speech in Romania.

Why is Tony Blair being accused of conflicts of interest?: https://t.co/6EM2QBeMmh
An old but interesting read. Don't trust Mr. Blair.

Blair’s global business empire was reportedly being funded from as much as £16’000 from the average British taxpayer in 2015 alone.

The Daily Mail also reported in March 2016 that Blair “flew to Nigeria to meet the new President, Muhammadu Buhari, and offered to sell Israeli drones and equipment to help defeat Boko Haram.”

Blair clearly doesn’t gain much support from his controversial decision to continue to attempt a Brexit Block nearly a year after the June referendum in 2016.