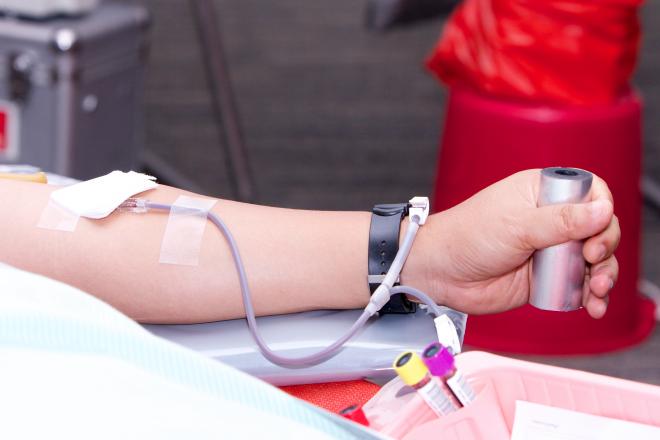 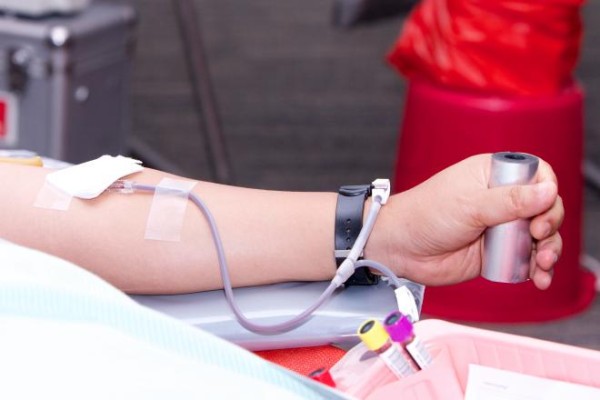 (medicaldaily.com) Australian man has truly lived the motto of “Pay it forward” his entire life. James Harrison, who’s nearing his 80s, has been donating blood throughout his entire life — ultimately saving the lives of over two million people.

When Harrison was 14, he fell ill — and along with having a lung removed, he received nearly 2 gallons of blood from strangers, which saved his life. After that experience, he knew he wanted to do something similar to give back.

“After the operation… I was talking to my father naturally,” Harrison told ABC News, “and he, being a blood donor, went through and said. ‘You know, my life had been saved by 13 litres of blood by people that we didn’t know,’ and I said well, at that time probably a throwaway line, ‘As soon as I’m 18 I will become a blood donor.’ And two days after I turned 18, I became a donor and I’ve been donating for 60 years now.”

Harrison began giving blood and plasma every three weeks for 11 years. And his blood was special because it contained a rare antibody called Rh (D) immune globulin, or anti-D.

The Rh blood group system is one of 35 blood group systems in humans, and the most important after ABO. In pregnant women who have Rh-negative blood and whose babies have Rh-positive blood, the mother’s immune system treats Rh-positive fetal cells as a foreign substance. The mother’s immune system then sends anti-Rh antibodies through the placenta to destroy the baby’s red blood cells — resulting in an often fatal disease.

This is where Harrison’s anti-D comes in handy. It’s an antibody that is able to save the life of the fetus by turning off the mother’s immune response to attack the baby’s red blood cells. Since he began donating blood, he has saved some two million babies, according to the Australian Red Cross.

“There was a disease called Hemolytic disease of the newborn, and essentially there were lots of women who were losing their babies or their babies were being born with brain damage or severe anaemia, and so doctors discovered that James’ antibody could actually prevent Hemolytic disease of the newborn,” Jemma Falkenmire, a spokeswoman for the Australian Red Cross Blood Service, told ABC News.

According to the American Red Cross, someone in the U.S. needs blood every two seconds, and over 41,000 blood donations are needed every day. Aside from people suffering from traumatic injuries, sickle cell and cancer patients require long-term blood transfusions. Even though 38 percent of Americans are eligible to donate blood, only 10 percent of that number does so annually.

Harrison’s family members have followed in his footsteps and become prolific donors, too. But he urges regular people to do the same: What do you have to lose?

“Some people say, ‘Oh, you’re a hero,’” Harrison told NPR. “But I’m in a safe room, donating blood. They give me a cup of coffee and something to nibble on. And then I just go on my way …No problem, no hardship.”