Why Mass Surveillance Will Never Stop A Terrorist 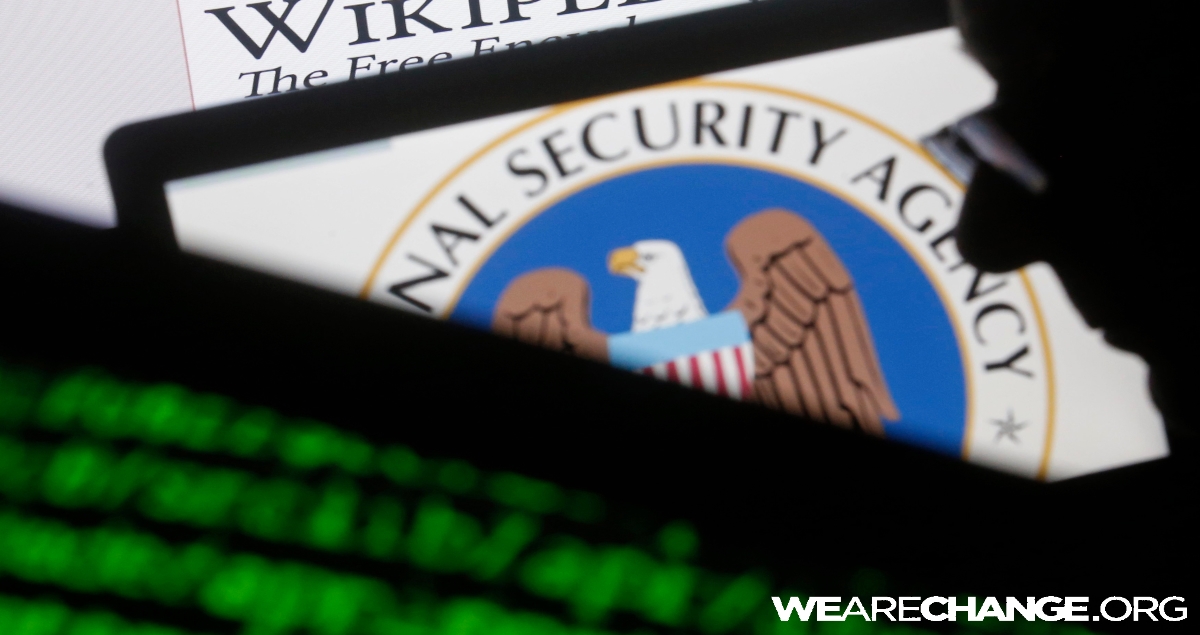 Why Mass Surveillance Can’t, Won’t, And Never Has Stopped A Terrorist If the recent terror attacks in Orlando  can teach us anything it’s that mass survalance and terrorist watch list do not work. The Orlando shooter Omar Mateen was placed on a terrorist watch list maintained by the FBI. According to state records he was also a licensed security guard and held a firearms license.

“The FBI investigated Omar on multiple levels and even put him on a government watch list for a period of time but eventually closed the inquiries because there wasn’t enough evidence to connect him to terror cells. The FBI’s investigation into Mateen lasted 10 for months. According to FBI Director James Comey “Agents used multiple tactics, including having confidential sources talk with him, reviewing his electronic communications and interviewing him twice.

“In two interviews with the FBI, Comey said, Mateen indicated that he made statements about connections with terrorists “because he thought his co-workers were discriminating against him and teasing him because he was Muslim.”

According to the FBI there are no indications at this time that Mateen’s attack was directed by a terrorist group and that the 29-year-old appeared radicalized in part by propaganda on the internet.

Mateen didn’t appear to have a coherent allegiance to any particular group, Comey said, “which adds a little bit to the confusion about his motives.” He professed support for different terrorists, from Islamic State to al-Nusra and Hezbollah — all of which are at odds with each other.

Again and again since 9/11, after the Underwear Bomber, after the Boston Marathon bombings — government is criticized for not connecting the dots. However, this is a terribly misleading metaphor. Connecting the dots in a coloring book is easy, because they’re all numbered and visible. In real life, the dots can only be recognized after the fact.

Millions of people behave strangely enough to attract the FBI’s notice, and almost all of them are harmless. The TSA’s no-fly list has over 20,000 people on it. The Terrorist Identities Datamart Environment, also known as the watch list, has 680,000, 40% of whom have “no recognized terrorist group affiliation.”

Data mining is offered as the technique that will enable us to connect those dots. But while corporations are successfully mining our personal data in order to target advertising, detect financial fraud, and perform other tasks, three critical issues make data mining an inappropriate tool for finding terrorists.

Finding terrorists requires a much higher degree of accuracy than data-mining systems can possibly provide.

A recent poll demonstrates that their sentiments are widely shared in the wake of the attack.

But would more mass surveillance have prevented the assault on the Charlie Hebdo office? Events from 9/11 to the present help provide the answer:

No, mass surveillance does not prevent terrorist attacks. It’s worth remembering that the mass surveillance programs initiated by the U.S. government after the 9/11 attacks—the legal ones and the constitutionally-dubious ones—were premised on the belief that bin Laden’s hijacker-terrorists were able to pull off the attacks because of a failure to collect enough data. Yet in their subsequent reports on the attacks, the Congressional Joint Inquiry (2002) and the 9/11 Commission found exactly the opposite. The data to detect (and thus foil) the plots was in the U.S. government’s hands prior to the attacks; the failures were ones of sharing, analysis, and dissemination. That malady perfectly describes every intelligence failure from Pearl Harbor to the present day.

The Office of the Director of National Intelligence (created by Congress in 2004) was supposed to be the answer to the “failure-to-connect-the-dots” problem. Ten years on, the problem remains, the IC bureaucracy is bigger than ever, and our government is continuing to rely on mass surveillance programs that have failed time and again to stop terrorists while simultaneously undermining the civil liberties and personal privacy of every American. The quest to “collect it all,” to borrow a phrase from NSA Director Keith Alexander, only leads to the accumulation of masses of useless information, making it harder to find real threats and costing billions to store.

A recent Guardian editorial noted that such mass-surveillance myopia is spreading among European political leaders as well, despite the fact that “terrorists, from 9/11 to the Woolwich jihadists and the neo-Nazi Anders Breivik, have almost always come to the authorities’ attention before the acts they commit.”

Mass surveillance is not only destructive of our liberties, its continued use is a virtual guarantee of more lethal intelligence failures. And our continued will to disbelieve those facts is a mental dodge we engage in at our own destruction.