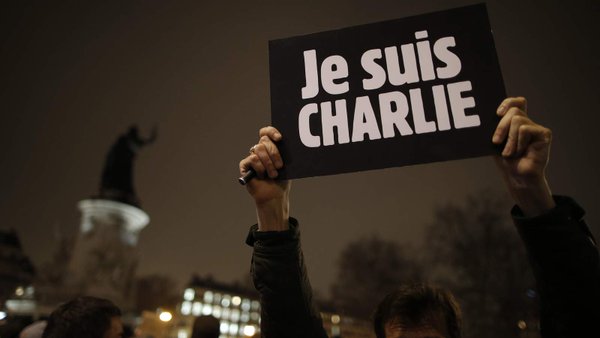 Charlie Hebdo, the controversial French satire magazine who became the victim of a terrorist attack at their office last year, is facing renewed threats, including a note posted at their new newsroom. 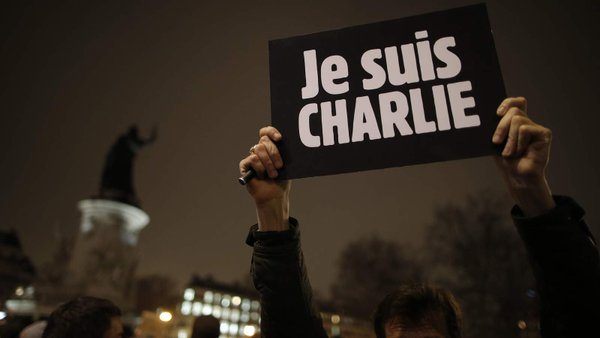 In January 2015, brothers Said and Cherif Kouachi entered the magazine’s previous office and fatally shot 11 people, including eight staff members of the magazine, and injured 11 more. After exiting the building, the brothers also killed a French National Police officer.

Over the next two days, five more people were killed and 11 more wounded in related attacks as the manhunt was underway.

The terrorists identified themselves as members of Al-Qaeda prior to being shot dead by police in a gunfight two days after the initial attack.

The magazine had outraged Muslims globally after repeatedly publishing comics mocking their Prophet Mohammed, including portraying him in the nude.

Now, the magazine is once again being targeted, with a series of threats being left on their Facebook page ever since June 8.

Last Wednesday, a handwritten letter with the same threats they received on social media — and also read, “Allahu akbar” (God is great) — was left in their new office despite having top of the line security.

“No one has been arrested at this stage and investigations are ongoing,” a source on the investigation into the threats told AFP.

Following last year’s terrorist attack, supporters of free speech across the globe used the hashtag #JeSuisCharlie (I am Charlie)  in solidarity with the magazine. The show of support for the magazine outraged many who believed that they are racist and deliberately insulting.

“They’re making Charlie Hebdo into the symbol of France and of freedom of speech,” M’hammed Henniche, the secretary general of the Union of Muslim Associations of Seine-Saint-Denis, the poor district that borders Paris to the north, told The Atlantic several weeks after the attack. “A newspaper can’t insult a segment of the population and be the symbol of France.”

Undeterred, Charlie Hebdo continued their weekly publication and featured the Prophet Mohammed holding a sign which read “Je suis Charlie” and captioned it “All is forgiven.”

The magazine typically sells 30,000 to 35,000 copies in France each week, but the special edition sold 7.95 million copies in six languages globally.