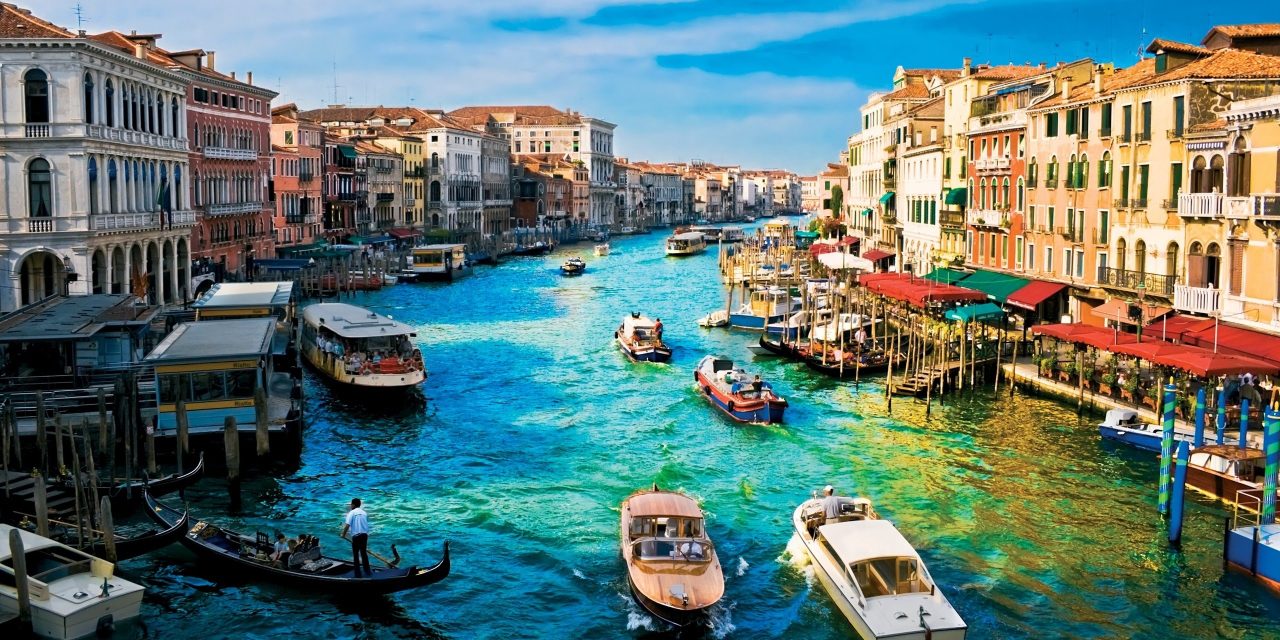 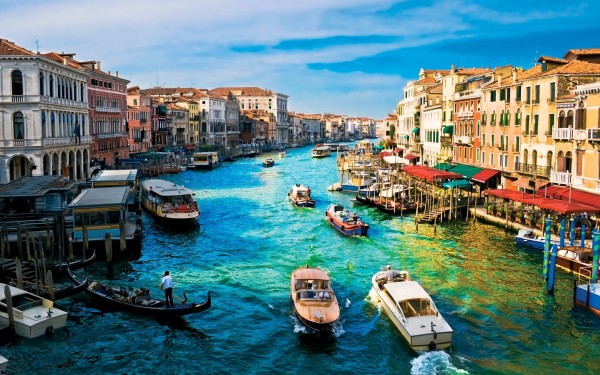 The government in Italy recently decriminalized the cultivation of medical marijuana and production of the plant for research purposes. The court system in Italy is one of the most overcrowded and inefficient in Europe, so the government was forced to roll back a few of their laws and regulations to prevent so many people being pushed through the system.
Italy’s legal system is ranked 139th out of 140 countries when it comes to efficiency in settling disputes, and 138th when it comes to the burden of state regulations, according to the latest World Economic Forum Global Competitiveness Report.
Along with medical marijuana production, the state also rolled back hundreds of other small crimes, including “obscene acts,” driving without a license and deceiving people. When once these were jailable offenses, they now only carry a fine.
“It will free up courts from issues of little relevance,” Prime Minister Matteo Renzi said in a statement.
It is important to note that this new law does not change much for recreational drug users. The decriminalization will only apply to people working in the medical marijuana field and in cannabis research. Cultivation of marijuana for private consumption or distribution is still illegal in Italy.
An Italian research group also suggested that legalizing cannabis could boost Italy’s GDP by between 1.30 and 2.34 percent, Green Rush Daily reported.
A new study, published in the journal, ‘Scientific Reports,’ suggests that smoking cannabis is roughly 114 times safer than drinking alcohol. Ironically, out of all the drugs that were researched in the study, alcohol was actually the most dangerous, and it was the only legal drug on the list.
Prohibitions of any kind should be opposed, for the reasons I have laid out in the past. However, marijuana is of a specific immediate importance though, because of its ability to heal sick people and create more environmentally friendly industrial products. It is also one of the safest drugs known to our species.
This article (Medical Marijuana Cultivation Officially Decriminalized In Italy) is free and open source. You have permission to republish this article under a Creative Commons license with attribution to the author and TrueActivist.com.
John Vibes is an author and researcher who organizes a number of large events including the Free Your Mind Conference. He also has a publishing company where he offers a censorship free platform for both fiction and non-fiction writers. You can contact him and stay connected to his work at his Facebook page. You can purchase his books, or get your own book published at his website www.JohnVibes.com.
Read More: http://www.trueactivist.com/medical-marijuana-cultivation-officially-decriminalized-in-italy/