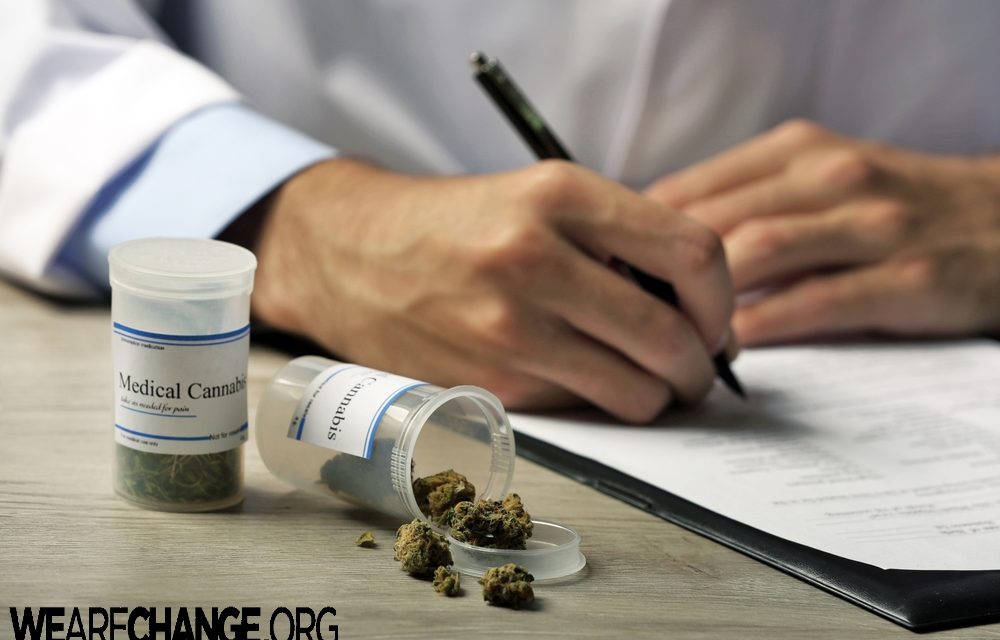 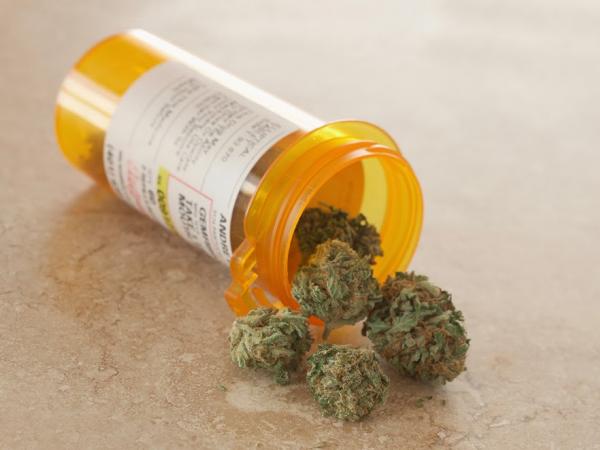 Big Pharma’s nightmare has come true as Americans are depending less on the pharmaceutical industry and more on medical marijuana as an alternative to prescription medication.

Marijuana is a natural plant that can’t be patented, unlike chemical-made synthetic tablets. Marijuana can be used to treat chronic pain, depression and anxiety. This may be why more are choosing to toke and smoke the herb and less are choosing to swallow pills.

Marijuana is not only a natural, safer alternative, but the prices for pharmaceutical drugs have sky rocketed. Now people are seeking an alternative to “modern medicine” in the form of cannabis.

“National overall reductions in Medicare program and enrollee spending which covers the cost of prescription medication.

Two states –  Florida and Missouri – are expected to vote for medical marijuana legalization in November.

On one hand legalization would save an estimated $470 million in Medicare part D spending if widely available. On the other hand, Big Pharma would lose customers, and as said by George Carlin, they want customers — not cures.

Various drugs have adverse side effects, and some even include suicidal thoughts and death. Not one known death can be attributed to marijuana, and opioid dependency is being decreased by Marijuana.

But could there be benefits to using marijuana? It’s already been revealed that the age old myth that marijuana kills brain cells is indeed false.

The myth was due to experiments where scientist took chimpanzees, strapped them with a gas mask and pumped them full of smoke. The study forgot to take into account that they didn’t allow the chimpanzees to breathe. Which holding your breathe for too long can kill brain cells on it’s own, by not breathing and taking in no oxygen and just smoke this would definitely kill brain cells — but marijuana isn’t to blame.

In fact, according to researchers Marijuana might do the opposite and grow brain cells. Marijuana compounds may also protect the brain from developing the Alzheimer’s disease according to researchers at the Salk Institute in San Diego. THC and other chemical compounds found in Marijuana remove amyloid beta proteins from the brain — which are toxins found in Alzheimer’s patients. The THC compounds also reduced cellular inflammation. What other health benefits lie ahead for cannabis users? Only time and more medical research will tell. But to reap its benefits we need to legalize marijuana as it’s still considered a schedule 1 drug by the federal government.