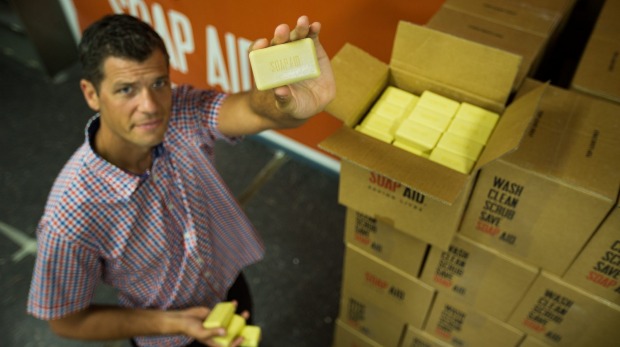 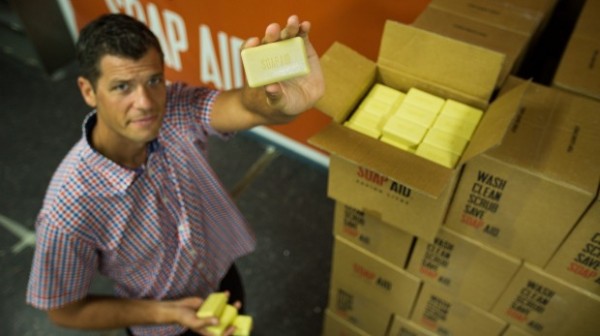 We’ve all done it. Ripped open a packet of soap in a hotel bathroom only to use it a couple of times before checking out and heading home.

Few would ever wonder what happens to that barely used bar. Fact is, it ends up in landfill. Millions of tonnes of “waste soap” a year is generated by the hotel industry worldwide. But not for much longer, if the Melbourne-based not-for-profit group Soap Aid gets its way.

In the last five months alone Soap Aid has collected more than a tonne of used soap from the city’s hotels. Once this is broken down and made into fresh bars at a purpose built factory in Braeside, the soap is ready to go global.

The first soap shipment of 140,000 bars is due to arrive in Patna in the north-east Indian state of Bihar in March. The bars will be distributed to 2000 disadvantaged families by the local Rotary group.

“It’s the ultimate trash-to-treasure story,” said Soap Aid chief executive Michael Matulick. “We’re repurposing this trash from one part of the world and making it into a reusable commodity that can save lives.”

The reconditioned 100-gram bars carry with them a vital health message – highlighted most recently by the hepatitis A outbreak linked to contaminated frozen berries.