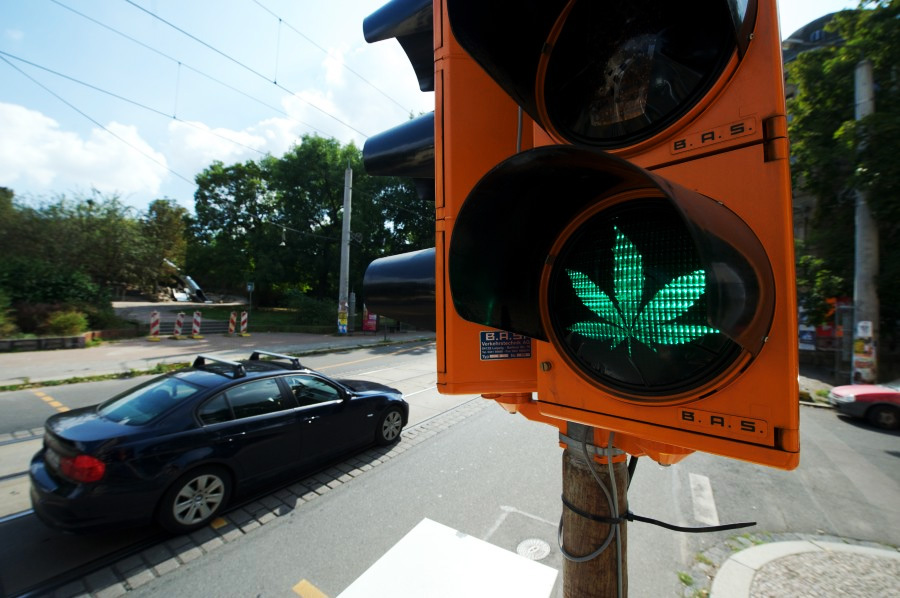 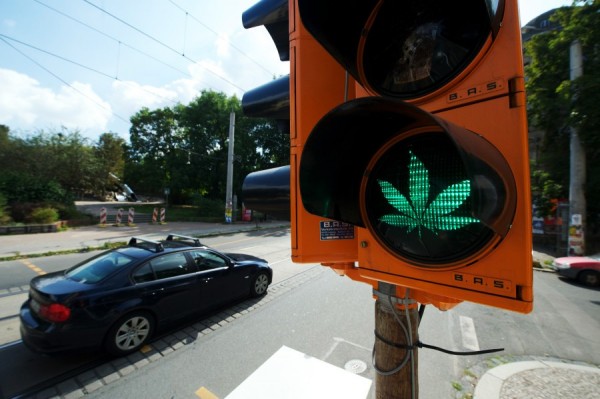 Later this month, the supreme court of Mexico will review the country’s current prohibition of marijuana, as well as the possibility of legalizing the plant for medical and recreational use. Medical marijuana is currently legal in Mexico, but the black market drug trade in the country continues to cause widespread violence, drug cartel, and gang activity, just as it does in America.

Marijuana legalization has traditionally been a very popular concept in Mexico, where people understand the real-life consequences of the drug war and prohibition. However, the United Nations has forced many countries around the world, including Mexico, to comply with the drug prohibition policy the United States government has championed.

Now, with many U.S. states choosing to legalize the plant, Mexico is seeing a window of opportunity to change the laws at home, keep non-violent offenders out of jail, and minimize the violence created by the black market.

On October 28th, supreme court judges in Mexico will vote to decide whether the current prohibition on marijuana is unconstitutional. If they do choose to legalize the plant — which many believe they will — the country will follow a number of countries that are beginning to change their drug laws.

In 2001, Portugal became the first country in the world to end the drug war within its borders, and in the short time since, the country has seen a radical improvement in society. Drugs now have fewer negative effects in Portugal than they did prior to decriminalization. There are now fewer drug-related deaths, fewer children getting ahold of drugs, and fewer people doing drugs in general.

There are also many other factors that people oftentimes overlook, including the fact that infectious diseases spread through needles and dirty drug practices have declined rapidly in Portugal since the end of drug prohibition.

As Anti-Media reported earlier this year, legislation was recently introduced in Ecuador that would make it the second country in the world to decriminalize all drugs, from marijuana to cocaine to heroin.

The drug war is one of the most misunderstood subjects in mainstream political dialogue, even among people who are sympathetic to the plight of responsible drug users. It is rare for someone to come out and say that all drugs should be legal, but this is the only logically consistent stance on the issue. To say that some drugs should be legal while others should not is still giving credence to the punishment paradigm and overlooking the external consequences of drug prohibition — or prohibition of any object, for that matter.

As I explained in an earlier article, there are many external factors the drug war affects that many people don’t take into account. That is because when you carry out acts of violence, even in the form of punishment, you then create a ripple effect that extends far beyond the bounds of the original circumstance to affect many innocent people down the line. The list in my previous article delves into those external factors to illustrate how drug users and non-users alike would be a lot better off if prohibition ceased immediately. The list includes the following advantages of full legalization:

(5) Real crime can be dealt with