Report: Michael Flynn Offers To Testify On Russia In Exchange For Immunity 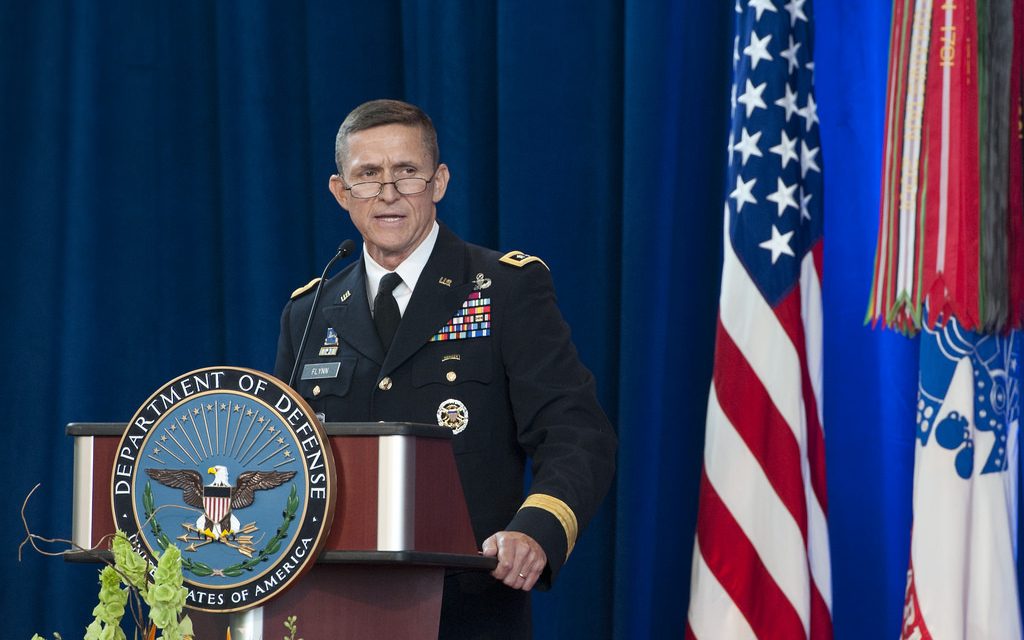 Zero Hedge UPDATE: “There appears to be a discrepancy between the WSJ story, and the letter submitted by Mike Flynn’s lawyer, Robert Kelner, according to which the former National Security Advisor spoke only to  the House and Senate Intel Committees, not the FBI and furthermore, nowhere in the letter does it explicitly state that Flynn requested immunity from prosecution.”

In a move that is likely nowhere near as significant as it sounds, former National Security Adviser Michael Flynn has told the FBI and Congress that he is willing to testify about Trump campaign ties to Russia in return for immunity from prosecution.

Flynn is the shortest-serving National Security Adviser in American history, holding the position for less than a month before resigning in the face of controversy about his conversations with the Russian Ambassador ahead of the inauguration. After his resignation, Flynn also registered as a foreign agent for his lobbying activities on behalf of Turkey.

Flynn’s lawyer Robert Kelner issued a statement downplaying the significance of the offer, saying that the “witch-hunt environment” was leading Flynn to seek pre-emptive assurances against an unfair prosecution, and that the testimony itself was likely to be anti-climactic.

Officials familiar with Flynn’s offer of testimony say that so far he has found no takers in his quest for immunity, which may suggest that they don’t believe they’re going to get the sort of juicy information out of his testimony that would make such immunity worthwhile.