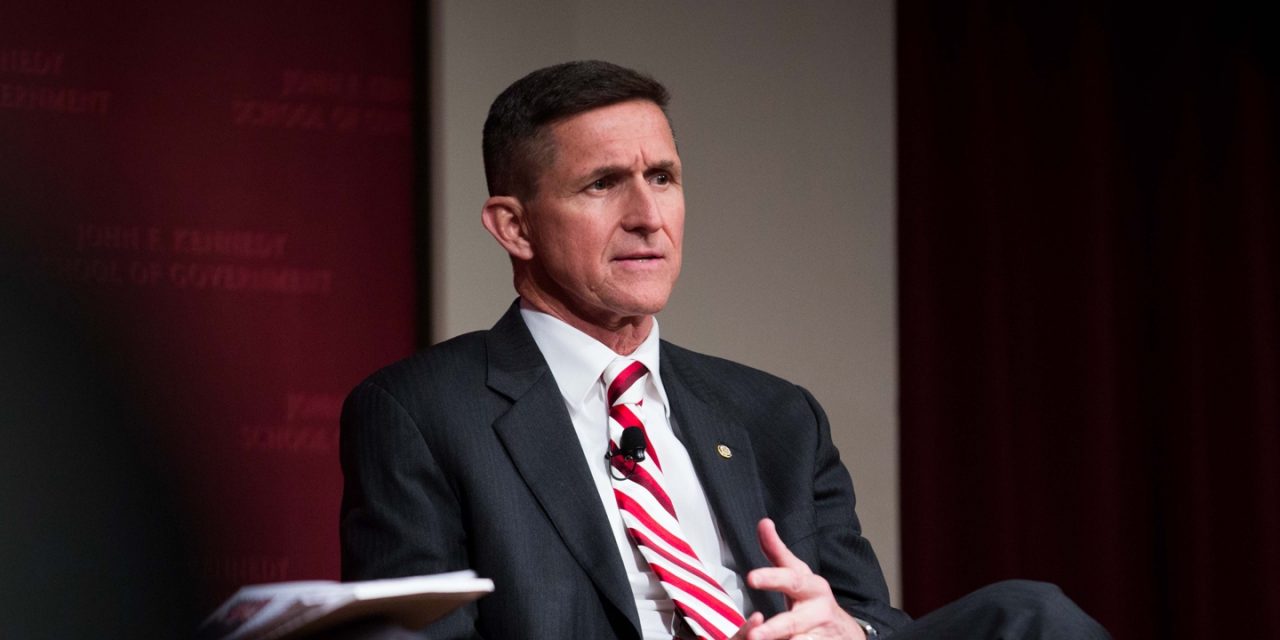 CNN reported that Keith Kellogg will step in as the interim national security adviser until an official replacement is decided on.