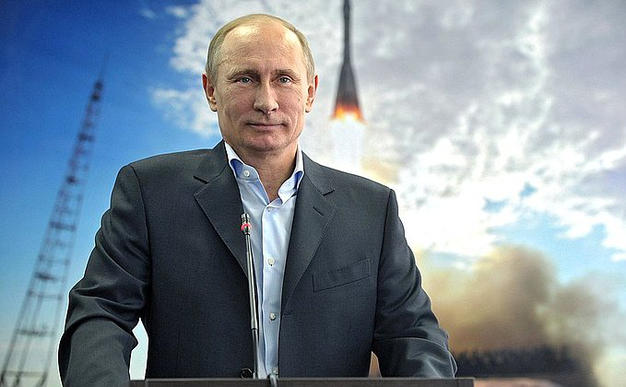 Russia has reportedly secretly deployed a cruise missile, violating a key arms treaty, according to reports from anonymous U.S. officials.

The New York Times reported that Russia “has secretly deployed a new cruise missile despite complaints from American officials that it violates a landmark arms control treaty that helped seal the end of the Cold War.”

If true, the deployment of the missile would violate the 1987 Intermediate-Range Nuclear Forces (INF) Treaty.

The missile had been referred to by American officials as the SSC-X-8, according to the New York Times.

The news of the deployment comes after Michael Flynn has resigned from his post as National Security Adviser to President Trump amid a furious Russian phone call scandal. Flynn allegedly communicated with Russia’s ambassador to the U.S. about sanctions before Trump’s inauguration, and then lied to Vice President Pence about it.

This is not the only time that the U.S. has accused Russia of violating the INF Treaty. In 2014, Russia was lambasted for flight testing the same missile the Independent reported.

The treaty bans the use of ground-launched intermediate-range missiles with ranges between 500 and 5,500 kilometers.

Without any evidence provided to back their claims the New York Times said that “U.S. officials claimed the Russians have two battalions of the prohibited cruise missile.”

One is located at Russia’s missile test site at Kapustin Yar in the country’s southeast the other is unknown.

It’s not known if this is a report in regards to Moscow’s participation in massive defensive drills around the country last Wednesday to practice in response to an air attack.

The Russian Defense Ministry said that around 45,000 troops, about 150 aircraft, and 200 air defense missile systems S-300 and S-400 systems were involved in the drills.

Adding to the rise in military aggression, last Friday four Russian jets buzzed the USS Porter a guided missile destroyer in the black sea according to The Washington Free Beacon.

“There were several incidents involving multiple Russian aircraft,” Navy Capt. Danny Hernandez, spokesman for the European Command, told The Washington Free Beacon. “They were assessed by the commanding officer as unsafe and unprofessional.”

*This is a developing story. Stay tuned for updates.