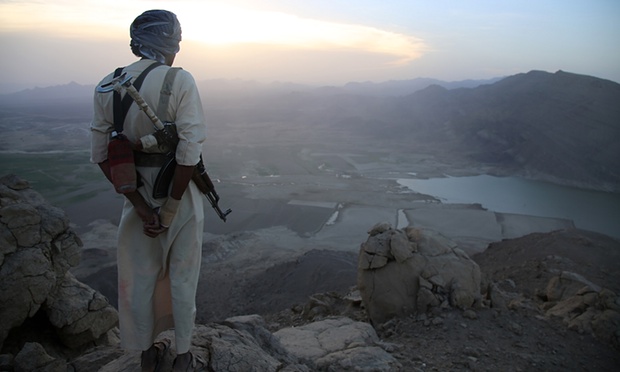 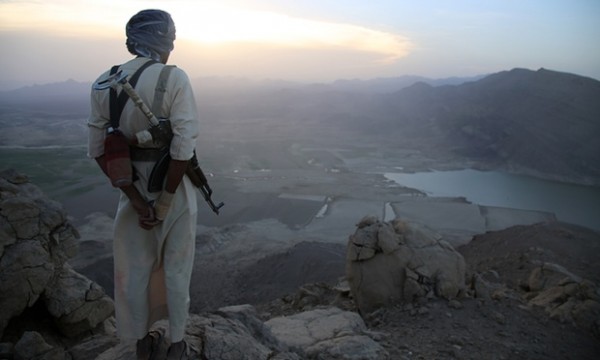 The death toll from an missile strike on a wedding party in Yemen has jumped to 131, medics have said, making it one of the deadliest attacks on civilians during the war and drawing strong condemnation from the UN secretary general.

A Saudi-led Arab coalition that has air supremacy over Yemen has strongly denied any role, and a coalition spokesman suggested local militias may have been responsible.

Residents said on Monday that two missiles tore through tents in the Red Sea village of Al-Wahijah, near the port of Al-Mokha. A local man affiliated with the Houthis – the Shia rebel group who are fighting the coalition – was holding his wedding reception.

A source at a hospital in Maqbana, where the casualties were taken, said on Tuesday that the death toll from the attack had risen to 131, from 27 reported on Monday.

The Guardian view on Yemen: remember the forgotten war
Editorial: Diplomatic balancing acts should not prevent western nations telling the truth about war crimes and atrocities being committed in the Middle East’s less high-profile conflicts
Read more
Rupert Colville, spokesman for the office of the UN human rights chief, said: “If the numbers are as high as suggested, this may be the single deadliest incident since the start of the conflict.”

The Saudi-led coalition denied on Tuesday its warplanes were behind the bombing.

“The coalition did not conduct any airstrikes in the area over the past three days,” coalition spokesman Brigadier General Ahmed al-Assiri told Agence France-Presse, referring to the deadly bombing near the Red Sea city of Mokha. “This is completely false,” he said.

The UN secretary general, Ban Ki-moon, condemned the strikes and called on all parties involved in the conflict in Yemen, “from inside and outside the country, to immediately cease all military activities”.

The Arab coalition began airstrikes in March to drive the Iranian-allied Houthi forces out of wide swaths of the country seized since last year. The coalition is seeking to reinstate President Abd-Rabbu Mansour Hadi.

Pro-Hadi government forces backed by local militias, Gulf troop reinforcements and air raids have retaken terrain from the Houthis, including the southern port of Aden, where Hadi has set up a temporary base after returning from Saudi exile.

But international rights groups have expressed alarm at the escalating number of civilian deaths in the conflict – at least 2,355 out of more than 4,500 people killed from the end of March to 24 September, according to figures released by the UN on Tuesday.