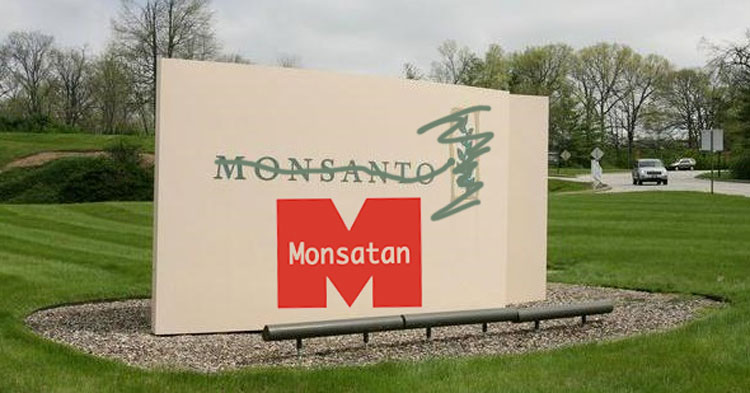 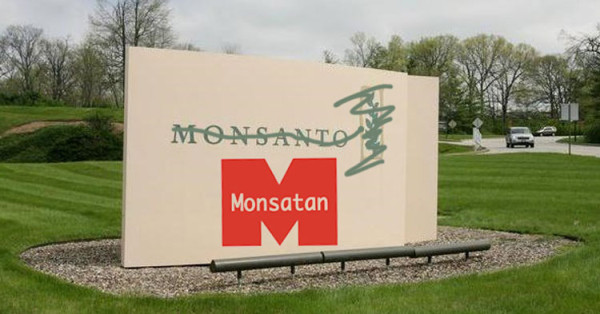 This week it was reported that Monsanto recently attempted to change their name, since they have now become one of the most hated organizations on the face of the planet. In a recent merger agreement with Swiss biotech rival Syngenta, Monsanto allegedly tried to propose creating a new company entirely, in order to deceive the public about who was in charge .

Last week,  Syngenta made a letter public, which was sent from Monsanto CEO Hugh Grant back in April 18th, during the negotiations of the merger. In the letter, Grant suggested that as a part of their agreement, Monsanto would “also propose a new name for the combined company to reflect its unique global nature.”

As Gary Ruskin of the consumer organization U.S. Right to Know pointed out “Monsanto wants to escape its ugly history by ditching its name. This shows how desperate Monsanto is to escape criticism: of its products, which raise environmental and health concerns, as well as concerns about corporate control of agriculture and our food system.”