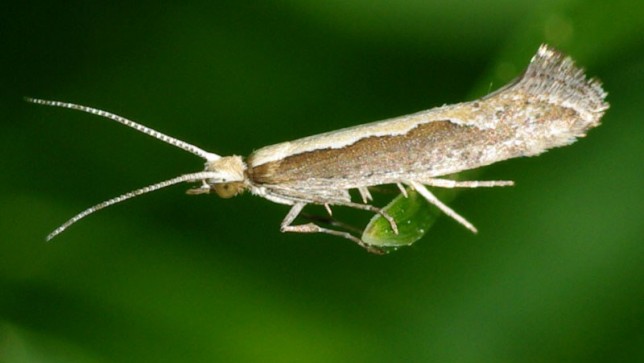 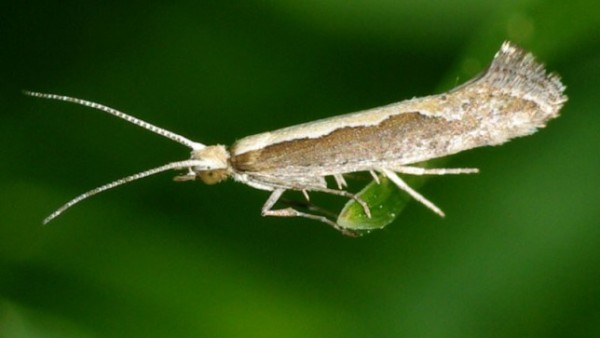 In September 2014 several of the organizations commented on the U.S. Department of Agriculture’s environmental assessment (EA) for the proposed field release of Oxitec’s GE diamondback moths at Cornell University. The agency did not contact the organizations to address their myriad concerns, and months later, the groups found out through a separate correspondence with the USDA that the GE moth permit had been quietly approved with no press release or other public notification.

“This release of genetically engineered autocidal moths is the first of its kind in the United States and it sets a very poor precedent that they were released with minimal environmental review and transparency,” said Wenonah Hauter, Executive Director of Food & Water Watch. “The USDA’s irresponsible management of this genetically engineered insect is putting the environment and agriculture at risk.”

“Proposals to release GE moths in England were halted in 2012 amid concerns about the risk assessment. Many issues that would be closely studied before the moths were released in Europe have not yet been considered in the USA,” said Helen Wallace, Director of GeneWatch UK. “Consumers and farmers deserve much better information about GE insects that could end up in the food chain.”

“The USDA took comments on whether this first genetically engineered insect should be released for field trials and then without responding to our comments approved the trials without public notice,” said Jaydee Hanson, Senior Policy Analyst at Center for Food Safety. “The first use of GE insects in an agricultural setting should have required public consultations with potentially affected parties, as well as, trials in physically enclosed spaces before even considering open field trials. This violates one of the basic principles of biosafety for genetically engineered organisms—that they should be physically constrained in trials, not openly released.”

The mechanism for these GE moths to control population levels is for offspring to die in the larval stage. The larval moths will die on plants, including crops such as broccoli and cabbage. In its assessment, the USDA failed to recognize that if farms near the field trial sites happen to be certified organic or non-GE, their certification could be lost if these larval stage GE moths were present because genetic engineering, even for pest control, is prohibited. With no prior public information, accidental escapes and contamination would be a significant issue for proximate fields.

“The USDA has dropped the ball by approving this field trial without a thorough review and without notifying New York’s organic farmers. The loss of certification would be a major economic problem for these operations, threatening future earnings from their crops and wiping out a major investment of time and money to get the certification,” said Anne Ruflin, Executive Director of the Northeast Organic Farming Association of New York. “If GE contamination occurs, it has the potential to not only permanently damage long-standing partnerships with organic buyers but also to destroy an organic farmer’s livelihood and standing in the community.”

“The maker of these moths, Oxitec, has had a long track record of conducting GE insect field trials throughout the world without proper notification of the public and now they have brought their model to the United States,” said Lisa Archer, Friends of the Earth Food & Technology Program Director. “The USDA and Cornell must put a stop to this activity and ensure that these insects have been thoroughly reviewed before they are released into the wild.”