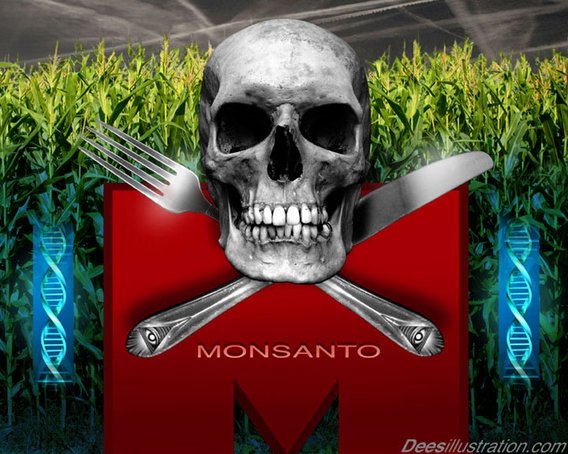 Monsanto Co. has agreed to pay $600,000 in fines for not reporting hundreds of uncontrolled releases of toxic chemicals at its eastern Idaho phosphate plant.

The U.S. Environmental Protection Agency and the U.S. Department of Justice on Thursday announced the agreement involving the biotechnology company’s facilities.

Federal officials say the chemicals released are hazardous and can pose serious health risks. Monsanto in a statement noted there were no allegations that the releases exceeded state of federal standards, or that they contributed to any known health concerns in the Soda Springs area.

Federal officials said the releases occurred between 2006 and 2009, with the plant emitting hydrogen cyanide, sulfur dioxide, nitrogen oxides and mercury. Companies are required by law to report such releases immediately.

“Each of these chemicals are hazardous and can pose serious health risks to workers and the community if mishandled or released in an uncontrolled manner,” federal officials said in a statement.

The Soda Springs facilities are operated by P4 Production LLC, a wholly owned Monsanto subsidiary. The company said it reconciled differences with the EPA, some as early as 2009, and received the EPA’s violation notice in May 2011.