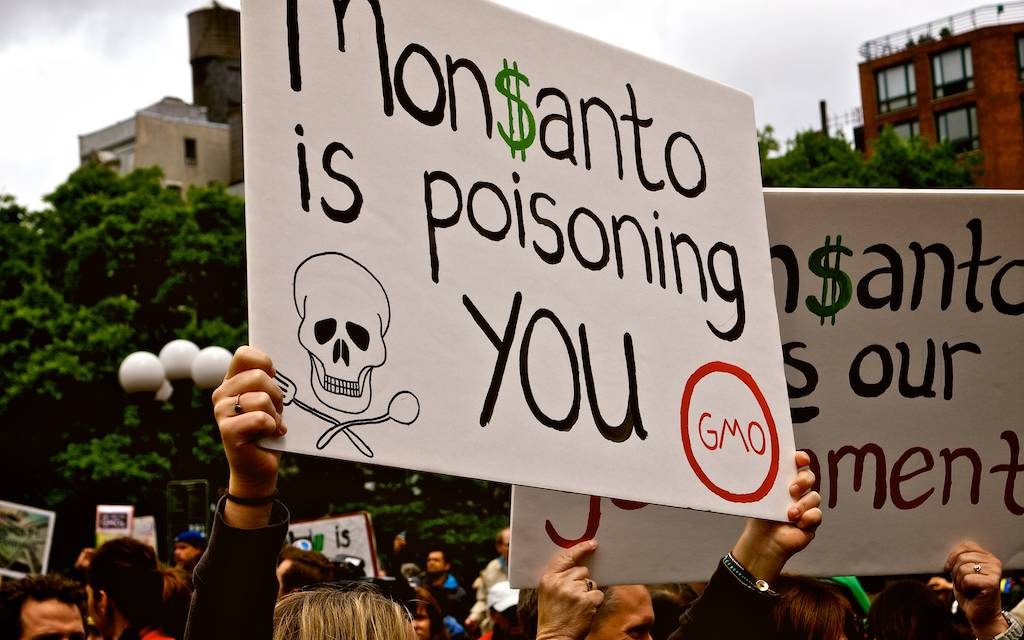 “We are pleased we received such strong support from our share owners.

This is an important milestone as we work to combine our two complementary companies and deliver on our shared vision for the future of agriculture. By bringing together our expertise and our resources to drive this shared vision, we can do even more together to benefit growers around the world and to help address broad global challenges like climate change and food scarcity.

The acquisition of Monsanto is driven by our strong belief that this combination can help address the growing challenges facing farmers and the overall agriculture industry today and in the future,” said Werner Baumann, CEO of Bayer AG. “Together, Bayer and Monsanto will be able to offer the new, innovative solutions that our customers need. We look forward to completing the transaction and working closely with Monsanto to ensure a successful integration.”

An online petition has been started by leading law firm Konkurrenz Group expressing concerns that a “Bayer-Monsanto merger would violate anti-trust laws to create the largest agroindustrial company in the world.” The petition appears to have garnered over 540,000 signatures as at the writing of this article.

Monsanto is a company that, unbeknownst to many people, produces harmful commercial farming chemicals such as “Roundup,” which is essentially one step down from Agent Orange, which was used as an exfoliate in the Vietnam War.

The cancer-causing weed killer, which contains glyphosates, is banned in 19 EU countries including France. Meanwhile, environmental groups continue to push for the banning of the chemical in the remaining countries where it is freely available and left unmarked as a poison.

“France must be on the offensive with regards to the banning of pesticides,” said ecology minister Ségolène Royal. “I have asked garden centers to stop putting Monsanto’s Roundup on sale.”

The dangerous chemical has even been linked to birth defects including autism and other chronic diseases.

Another example is Monsanto’s genetically modified soy crops, which have also been repeatedly linked to birth defects, sterility and infant mortality.

The genetically modified crop soybean grown on 91 percent of US soybean fields is repeatedly attributed to devastating reproductive and birth defects in animal studies. Nevertheless, the powers that be—in both the private and public spheres—continue to allow Americans to shovel GMO soy onto their dinner tables.

Russian biologist Alexey V. Surov and his team fed three generations of hamsters varying diets (one without soy, one with non-GM soy, one with GMO soy, and the final with higher amounts of GMO soy). By the third generation, the pups from the fourth group suffered a high mortality rate and most of the adults were infertile or sterile.

Earlier in 2010, Surov co-authored a paper in Doklady Biological Sciences, recording the incidence of hair growing in recessed pouches in the mouths of hamsters, most prominently in those of third-generation hamsters fed GM soy. “This pathology may be exacerbated by elements of the food that are absent in natural food, such as genetically modified (GM) ingredients (GM soybean or maize meal) or contaminants (pesticides, mycotoxins, heavy metals, etc.).”

This latest news from Monsanto regarding a merger with Bayer is nothing less than a boost on production of harmful, life-altering chemicals and GMO crops, some of which I have just described above.