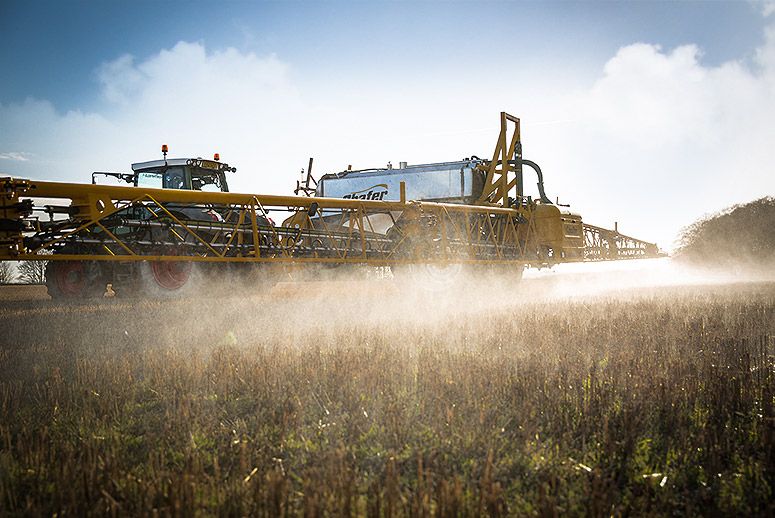 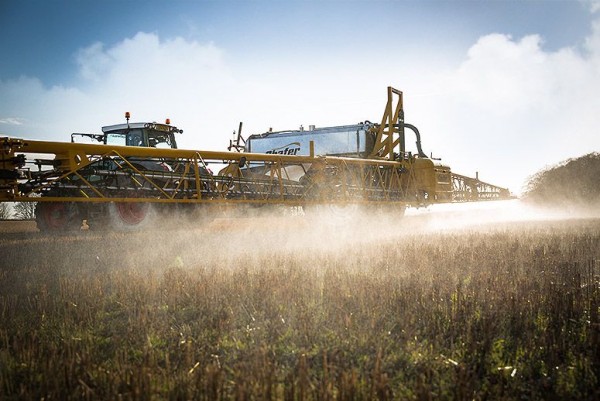 Monsanto has been on the defensive since last year’s announcement from the World Health Organization’s cancer research arm that its best-selling weed killer glyphosate is “probably carcinogenic to humans.” That defense took a new step on Thursday, when the agrichemical giant took legal action in California to halt the state from adding glyphosate to a list of cancer-causing chemicals, based on WHO’s findings, under a law known as Proposition 65.

California’s Office of Environmental Health Hazard Assessment announced in September that it would add glyphosate to the Prop. 65 list in light of the announcement from WHO’s International Agency for Research on Cancer. On Thursday, Monsanto officially took legal issue with that plan, filing a lawsuit against OEHHA and Lauren Zeise, its acting director, in California state court seeking to block the move.

However, Prop. 65, which was passed as a ballot initiative in 1986, looks to scientific research, not federal regulators, when deciding what to include on the list. The language of the law itself reads, “State government agencies have failed to provide them [California residents] with adequate protection” from chemicals that can cause cancer or reproductive harm.

That’s not to say that Prop. 65 is a perfect system, and any observant California resident is accustomed to coming across signs that read “WARNING: This product contains chemicals known to the State of California to cause cancer and birth defects or other reproductive harm” throughout daily life. If you’re driving into a parking garage, pumping gas, buying aspirin, or shopping for Chinese-style salted fish, there’s likely a warning posted somewhere. Some 900 chemicals are listed under Prop. 65. Even bacon, which the IARC also recently declared a carcinogen, could soon be labeled.

“Generally speaking, the lead agency in California takes the position that if IARC has listed a chemical as a human carcinogen, it has to be added to the Proposition 65 list,” Bruce Nye, a defense attorney who works with companies on Prop. 65 cases, told Capital Public Radio last year.

Apparently, that precedent did not factor into Monsanto’s legal calculations, which is not all that surprising—the company has vehemently defended glyphosate, which it sells under the brand name Roundup, against the IARC declaration.

“The IARC classification of glyphosate is inconsistent with the findings of regulatory bodies in the United States and around the world, and it is not a sound basis for any regulatory action,” Phil Miller, Monsanto’s vice president of regulatory affairs, told Reuters. One such finding could make California look hypocritical here: The OEHHA concluded in 2007 that glyphosate did not present a cancer risk.