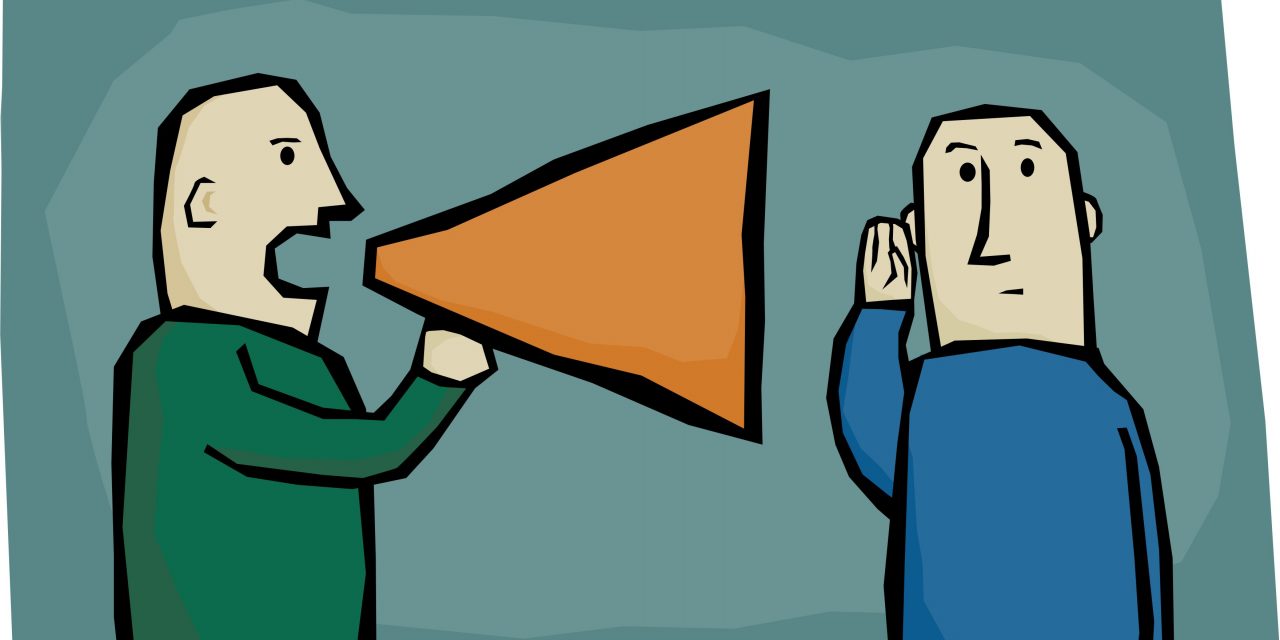 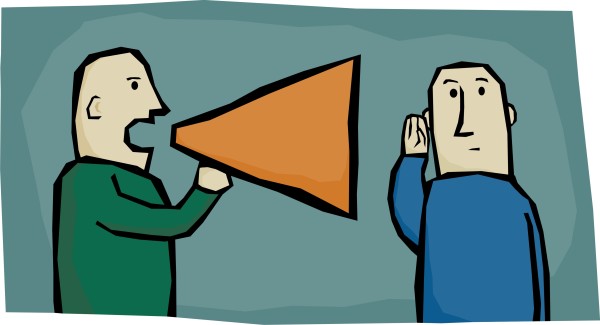 Using examples from politics and social situations, they argued that people have a vested self-interest in punishing bad behavior, because this leads to positive outcomes for the punishers.

Unfortunately, they ignore the implications for market economies — that this “moral outrage” makes much top-down government regulation unnecessary.

The researchers suggest that “expressing moral outrage can serve as a form of personal advertisement: People who invest time and effort in condemning those who behave badly are trusted more.” When Hillary Clinton’s ties to Wall Street are exposed, people express moral outrage. This outrage is time-intensive, but it makes them seem trustworthy — you can trust that they aren’t Wall Street shills.

The experiments the authors ran back up their model: When people were asked to give up some money in order to punish bad behavior, most participants did—even when the bad behavior didn’t personally affect them. This came back to them later in the experiment, by increasing their perceived trust.

This same model drives the self-regulation of markets.

When a company engages in bad behavior, people are quick to boycott or protest. In the 1990s, Nike came under fire for its reliance on child labor and sweatshops. The backlash was fierce, and in 1998, then-CEO Phil Knight responded by publicly changing course. Nike raised the minimum age of workers and cracked down on sweatshops with unsafe conditions.

These Nike protesters were self-serving: by protesting, they sent a signal to people in their lives that they cared about the plight of Nike’s third-world workers.

Protests and boycotts are essential to a healthy market, because markets rely on discerning consumers to guide them. Just as the self-interested entrepreneur provides quality goods to consumers for profit, the self-interested consumer protests companies that engage in bad behavior so that their values and trustworthiness are well known. The authors’ model shows how this consumer check runs on the same incentive that makes other elements of markets function.

Brands also have an incentive to establish their trustworthiness by punishing wrongdoing. In the early 2000’s, for instance, Google’s search results were filled with spam. By stuffing their content with keywords, marketers could insure that their pages ranked higher in Google’s search results than pages with higher quality, more useful content.

Google realized that these results were bad for its brand, and it cracked down. Algorithmic and manual penalties targeted spammy websites. Google’s core search algorithm heavily favors high quality content, which is one reason why sites like the New York Times rank at the top of Google results, while spam-filled blogs do not. Most online marketers now agree that the way to get to the top of Google’s rankings is to publish high-quality articles and web pages that users will want to read.

By punishing spam, Google was able to provide clean search listings, and become more trusted and profitable as a result. In 2015, it was ranked the second most trusted brand in the world.

Other brands publicly disavow bad behavior to increase their trust. Whole Foods, for instance, proudly proclaims that it doesn’t sell meat with antibiotics in it. One might suspect that the organic food giant is losing money by refusing to contract with farmers who use antibiotics, since this meat is usually cheaper. But because of its cultivated brand identity, the opposite is true: by disavowing these suppliers, Whole Foods is building trust with its customer base. John Mackey, Whole Foods’ CEO, argues in his book Conscious Capitalism that such ethical leadership is crucial for a business to thrive.

The researchers note, however, that the public’s moral outrage can sometimes be “disproportionate to the perceived offense.” This is the case in markets as well. Google’s algorithm, for instance, is sometimes accused of catching good sites in its penalty net. Neil Patel, honored as one of Forbes Top 10 Online Marketers, found his site penalized in 2014.

But businesses and protesters have an incentive to avoid going too far, since they don’t want to cut ties with good companies. If Google penalized Patel for too long, its results would be the poorer for not including his articles. If protesters disproportionately punish ethical businesses, they lose out on the opportunity of doing business with them. In either case, the profit motive helps check overzealousness and encourages people to self-correct.

All of this has powerful implications for business regulation. We don’t need government to step in and punish bad behavior by businesses. We just need to recognize that self-interest leads businesses and customers to seek out and punish it themselves, just as they do in all other areas of life.