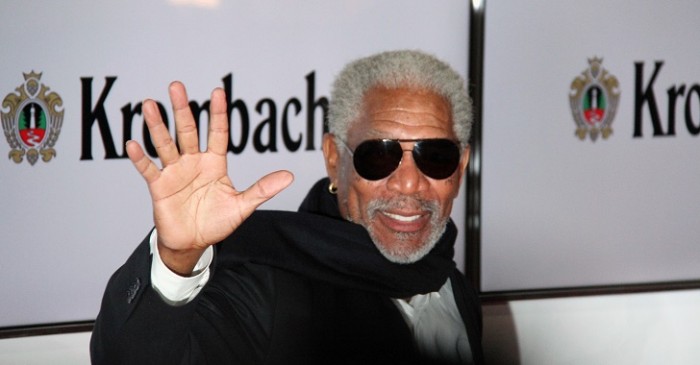 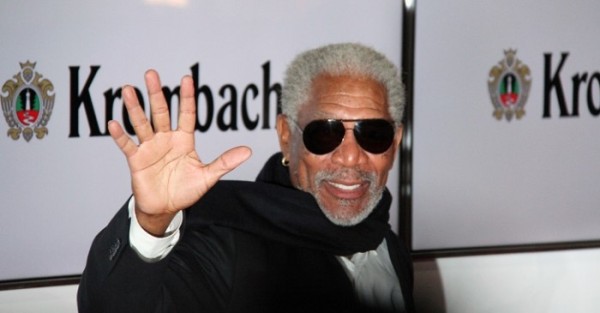 Morgan Freeman, the famed actor who most people would want to narrate their lives, had some surprising commentary regarding the cable news media’s coverage of the Baltimore uprising.

Essentially, he stated that the so called TV news is not news at all, rather just opinionated commentary.

On the corporate media’s coverage of Freddie Gray protests, Mediaite notes that Freeman made the argument that Baltimore has been suffering for a long time. It took setting something on fire for the media to finally notice. “People are saying, ‘You were not all there when we were just talking and trying to make a point, but if we set something on fire, all of a sudden you’re all here.”

But Freeman sees the light at the end of the alternative media tunnel. He continued to say, “Why is that? What’s the difference? And some young reporters are listening. That sort of observation is very useful.”

He continued, “The other thing is that technology lets us see behind the scenes a little bit better[…]Police have a standard reaction to shooting somebody. I fear for my life and I fear for my safety. Now, at least you can see, ‘Hey, his hands were up in the air! What part of your safety were you afraid of? The guy was running away, what part of your safety was in danger?’ There was one situation I saw where a cop told a guy to get out of the car, said, ‘Show me your driver’s license,’ and the guy reached back into the car and the cop shot him!”

Morgan Freeman seems to be pretty well versed both in the police accountability movement, advances in technology that have enabled citizen journalism, and the value of independent reporting.

He brilliantly closed out his interview with The Daily Beast with two simple yet profound statements that we here at Anti-Media greatly appreciate: “Anyway, off the media,” he says, waving his hands in the air. “Fuck the media!”

This article (Morgan Freeman on Baltimore Coverage: “F*ck the (Mainstream) Media”) is free and open source. You have permission to republish this article under a Creative Commons license with attribution to the author and TheAntiMedia.org.