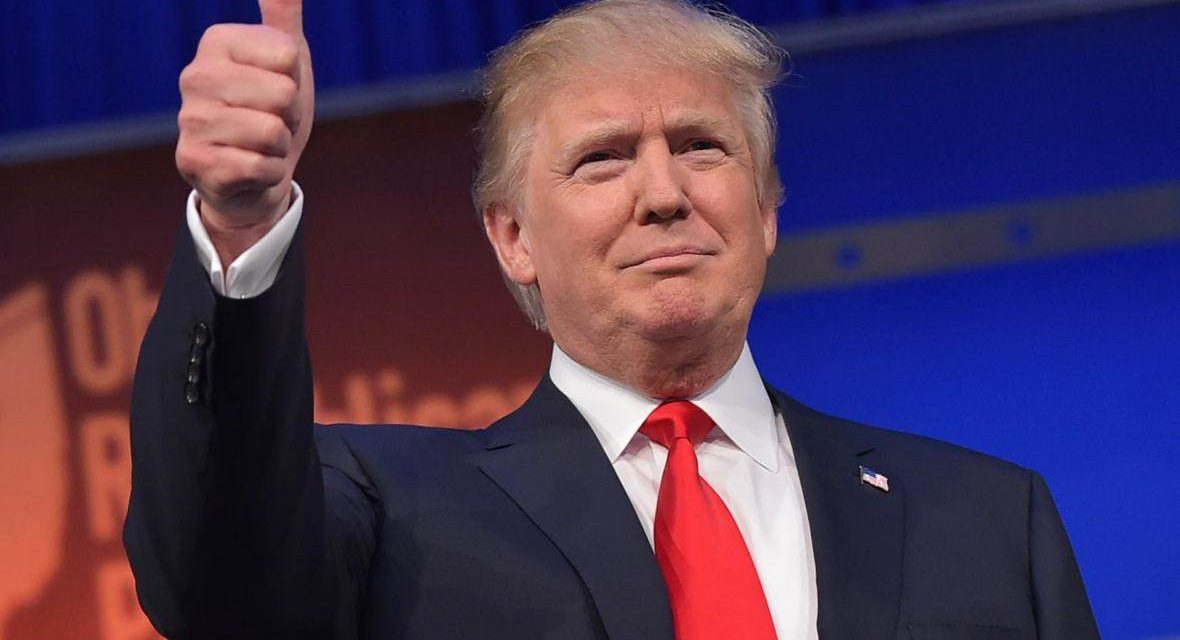 In a video message from president-elect Donald Trump, he has announced that his transition team is putting together a list of executive actions for his very first day as president — including withdrawing the United States from the Trans Pacific Partnership.

The soon-to-be president explained that one of his biggest efforts will be based on bringing jobs back to the US.

“My agenda will be based on a simple core principle, putting America first… whether it’s producing steel, building cars, or curing disease — I want the next generation of production and innovation to happen right here on our great homeland,” Trump stated.

Instead of the TPP, he said he will “negotiate fair bilateral trade deals that bring jobs back onto American shores.”

“On trade, I am going to issue a notification of intent to withdraw from the Trans-Pacific Partnership, a potential disaster for our country,” Trump stated.

Trump also announced that he will cancel restrictions on American energy production — including shale and “clean coal.” He stated that for each new regulation passed, two old ones must be eliminated. The president-elect said that these policies will create many new high paying jobs.

On national security, Trump stated that he will be asking the Department of Defense to come up with a plan to protect American infrastructure, both cyber and beyond.

When it comes to immigration, Trump stated that he will be directing the Department of Labor to investigate all abuses of Visa programs that undercut the American worker.

Trump concluded the video by stating that he will be providing more updates on his plans to “make America great again” in the coming days.