NASA Says Antarctic Ice Growing – What Does It Mean? 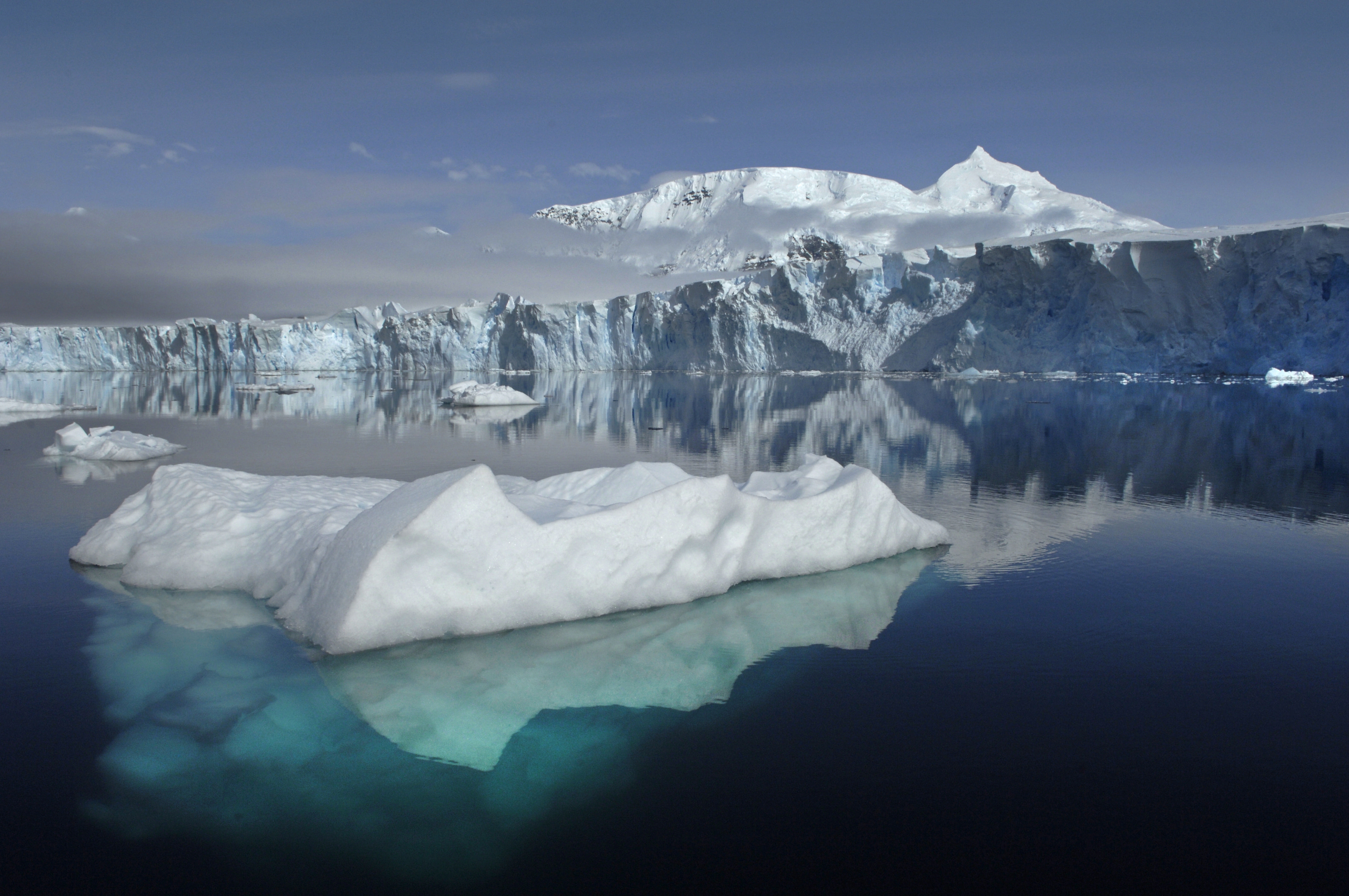 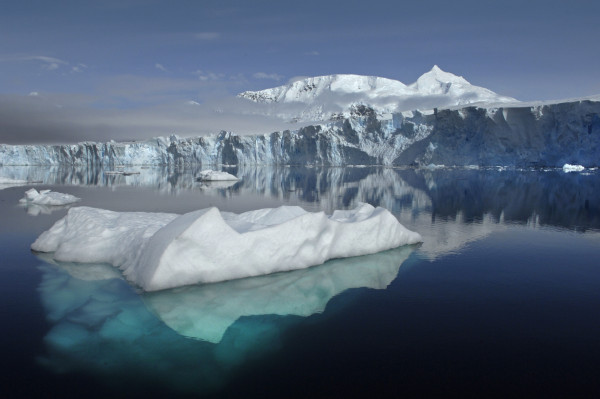 “A new NASA study says that an increase in Antarctic snow accumulation that began 10,000 years ago is currently adding enough ice to the continent to outweigh the increased losses from its thinning glaciers.

The research challenges the conclusions of other studies, including the Intergovernmental Panel on Climate Change’s (IPCC) 2013 report, which says that Antarctica is overall losing land ice.

“We’re essentially in agreement with other studies that show an increase in ice discharge in the Antarctic Peninsula and the Thwaites and Pine Island region of West Antarctica,” said Jay Zwally, a glaciologist with NASA Goddard Space Flight Center in Greenbelt, Maryland, and lead author of the study, which was published on Oct. 30 in the Journal of Glaciology. “Our main disagreement is for East Antarctica and the interior of West Antarctica – there, we see an ice gain that exceeds the losses in the other areas.” Zwally added that his team “measured small height changes over large areas, as well as the large changes observed over smaller areas.”

Scientists calculate how much the ice sheet is growing or shrinking from the changes in surface height that are measured by the satellite altimeters. In locations where the amount of new snowfall accumulating on an ice sheet is not equal to the ice flow downward and outward to the ocean, the surface height changes and the ice-sheet mass grows or shrinks.” 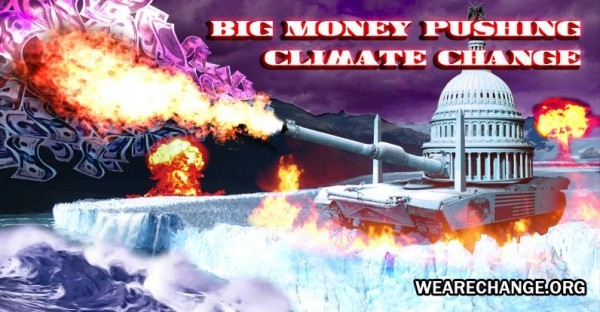 Two years ago, I wrote an article detailing the topic that has so many people squirming – climate change.

What was once proclaimed to be, ‘global warming’, received a name change once the data began coming back in a very different fashion compared to what many scientists were bellowing. To say that this most recent study from NASA corroborated with my analysis would be an understatement. I will not reiterate what I have already detailed in the past, the article is linked below if you wish to know more; but it’s not looking the way we’ve been told to view it. Big surprise.

(Some details may have lost validity or accuracy, but the theme is what is important.)