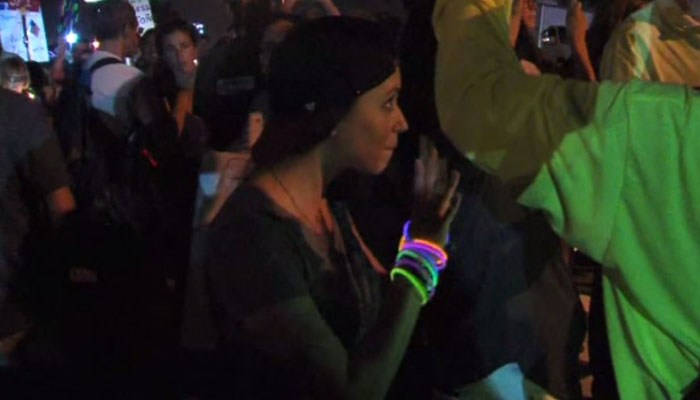 The woman who many would have no problem labeling the “nastiest woman” in America, Casey Anthony, was spotted out protesting President Donald Trump at the Mar-A-Lago resort in Florida on Saturday evening.

Anthony, 30, was infamously charged in 2008 with first-degree murder of her two-year-old daughter, but eventually acquitted — sparking massive controversy due to the overwhelming abundance of evidence against her. Prosecutors in the case had been seeking the death penalty due to the particularly heinous nature of Caylee Anthony’s death. 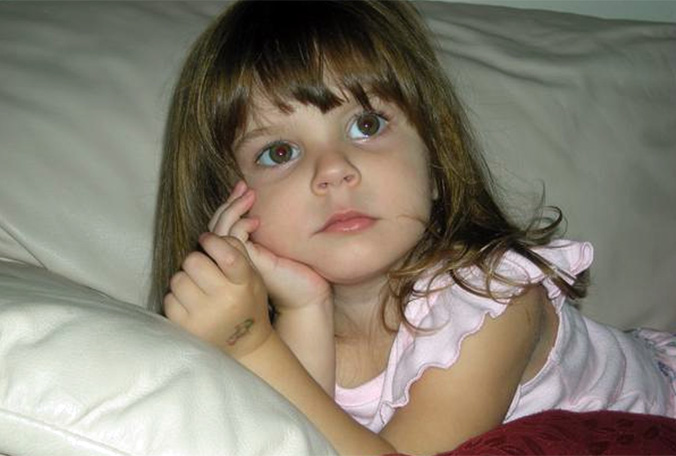 Evidence in the case had strongly suggested that Anthony had murdered her young daughter and kept her body hidden in the trunk of her vehicle before dumping it in the woods near her home.

The girl was reported missing by Anthony’s mother Cindy, who told the police that her granddaughter had been missing for a month and that her daughter Casey’s car smelled like a “dead body.”

Prosecutors asserted that Anthony had been going out partying while her daughter was “missing.”

Anthony was sentenced to four-years in prison for giving false information to investigators, but was released one month after her trial for time served.

Approximately 3,000 people had gathered to protest the president when Anthony, who is seldom spotted in public, was caught on camera wearing glowing bracelets and waving to people in the crowd. She was also wearing a backwards Cleveland Indians baseball cap.

Anthony, who lived in Orlando when her daughter was killed, is now said to live in the West Palm Beach area.

When contacted by local station WPTV, Anthony declined to comment other than asserting that she does in fact oppose Trump’s policies.

The protest was organized by South Florida Activism and Women’s March Florida PBC, in opposition to the executive order regarding immigration from known hotbeds of terrorist activity. The march reportedly remained peaceful, and no arrests were made.