VIDEO: Why The Left vs. Right Paradigm is the Perfect Distraction from Trump 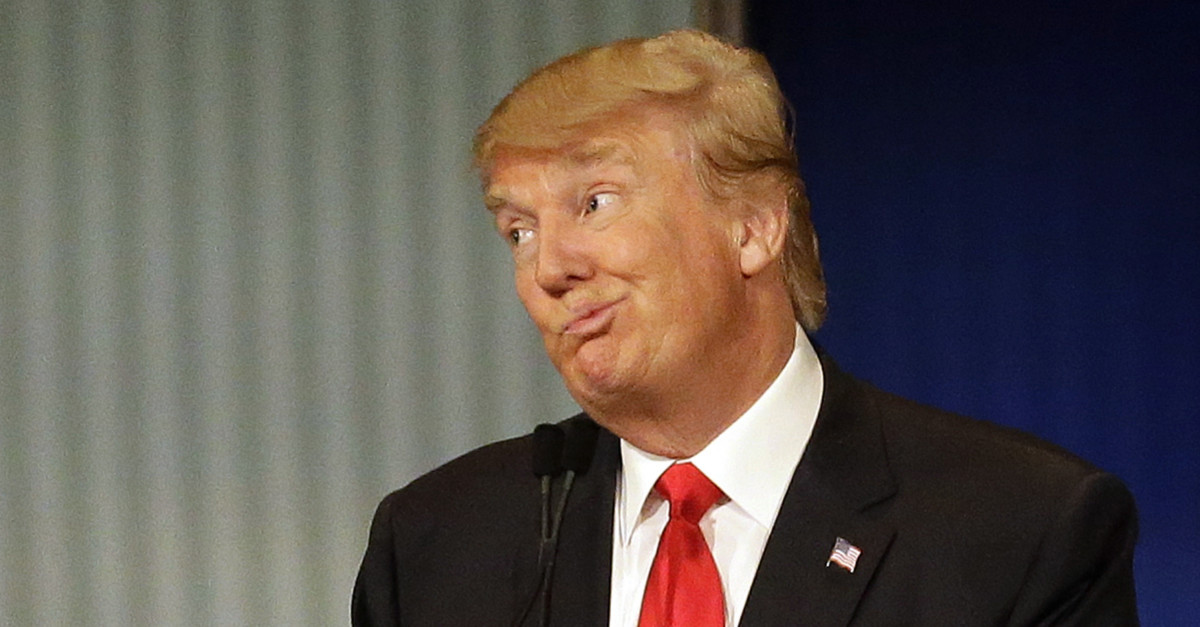 But what about all of the people who realize that if the United States wanted to stop the refugee crisis and wanted to stop living in fear of terrorists carrying out attacks on U.S. soil, then maybe we should stop relentlessly bombing their countries?

When Trump was asked whether he still respected Russian President Putin even though Putin’s administration has killed people, Trump said, “There are a lot of killers. You think our country’s so innocent?”

Instead of focusing on what the U.S. is doing in the context of what history has taught us, the government and the media are distracting the public with this idea that it is all about the left vs. right paradigm.

There’s the right—blindly supporting Trump, fighting back against the “intolerant left,” claiming they are conservatives, and locking themselves into the same safe-spaces they criticize the left for having.

Then there’s the left—they paint Trump as Satan while praising Obama, and they have suddenly started carrying about the rights the government is taking away from Americans about about how many innocent civilians the U.S. government is killing in foreign countries.

The problem is, neither one of the these sides seems to realize that even with the new administration, the U.S. government is practicing “business as usual,” especially when it comes to foreign policy. By playing the game of “radical left vs. alt-right,” Americans aren’t actually standing up for a legitimate side, they are playing the government’s game and playing their part in the perfect distraction.