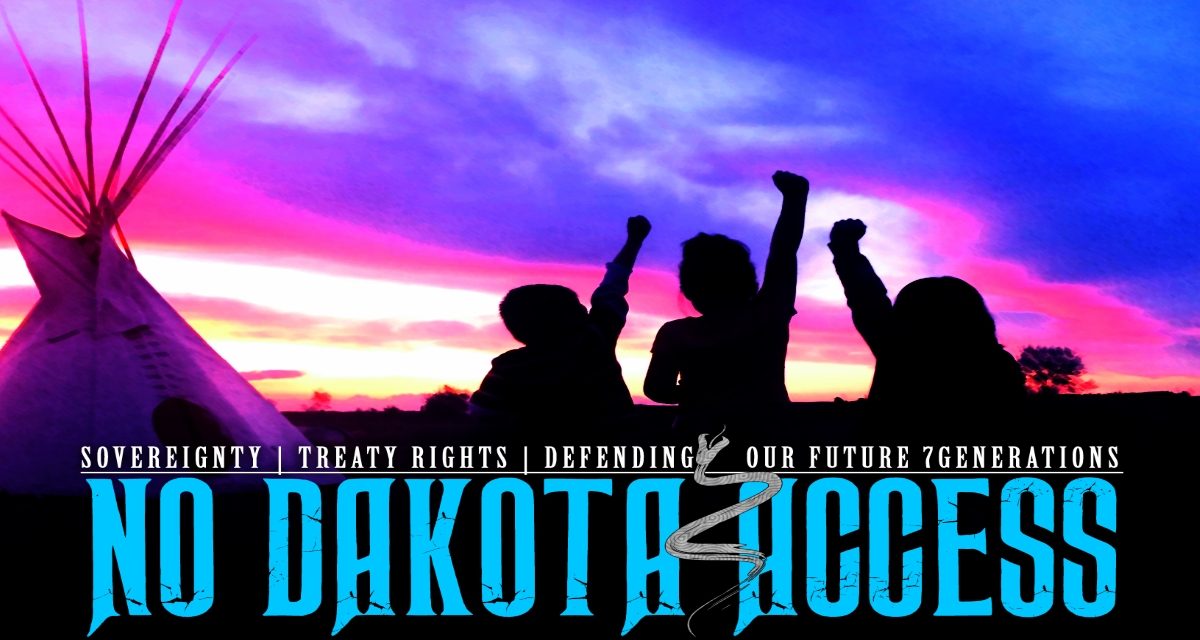 In the wake of hundreds of people protesting a couple weeks ago, Energy transfer Partners, the company attempting to construct the Dakota Access Pipeline, voluntarily stopped work at the building site just North of the Standing Rock Sioux Reservation.

The number of protesters is now over 4000 as many tribes have united to protect the land and water from contamination.

KFYRTV reports, “The Army Corps of Engineers has confirmed that the company doesn’t have a written easement from the agency to build on Corps property. A corps spokesperson says that Energy transfer has filed the paperwork for the easement but it’s still under review.”

“That’s true they don’t have the easement that’s required to install the segment that’s across the Oahe project,” said Larry Janis, Army Corps Of Engineers.

Janis says there is no timetable on when the easement will be granted, but the agency has issued a permission that allows the easement to be written.

Not only is there no written easement for the company to do the proposed work, but also there is a  court case awaiting judgement to try to stop the construction that violates Native American treaties.

Unfortunately the U.S. government has a long history of ignoring these treaties.

At least mainstream media is finally unable to ignore the protesters that are fighting to protect the water and land for millions of Americans.
(Article by Jeremiah Jones)
From August 22 to 25, Derrick Broze visited the Standing Rock Sioux Reservation and Sacred Stone Spirit Camp in North Dakota. The reservation has been the site of an intense face off between local authorities and the U.S. Army Corp of Engineers over the construction of the Dakota Access Pipeline. Featuring an interview with Dallas Goldtooth of the Indigenous Environmental Network and words from Chief Arvol Lookinog Horse.