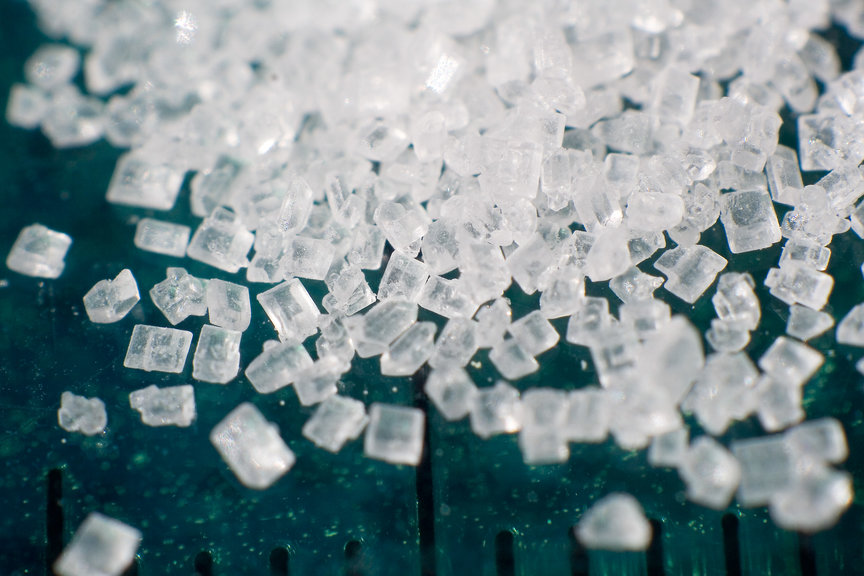 The world’s largest food company recently announced that it had reformulated sugar with the hopes of using 40% less sweetener in its candy and sweets, but there’s a catch.

Nestlé, the world’s largest food company, has been the focus of international scrutiny for its exploitation of freshwater resources, use of child slave labor, and severe environmental violations.

However, the corporate behemoth, which manages over 8,000 different brands, is making headlines for a different reason this week after announcing that they have “reformulated” sugar.

Nestlé scientists claim to have chemically restructured the sugar molecule, creating a new sweetener they claim tastes sweeter in smaller amounts as it dissolves and stimulates taste buds more quickly.

This “breakthrough” could allow them – and other food companies – to significantly reduce the amount of sugar in their products. Nestlé has said that they will be cutting sugar content by as much as 40% in some products once they begin introducing the new sweetener in 2018.

The “reinvented” sugar – dubbed “sugar lite” by the New York Times – would be used chiefly in candy products as, for still unknown reasons, it cannot be used to sweeten soda or other beverages.

However, Nestlé has released hardly any information about their discovery and how it was achieved.

“Dr. Catsicas compared a normal crystal of sugar to a shoe box, where the box is made of sugar and everything inside it is also made of sugar. The new sugar, he said, will be processed to have the same sugar exterior — though it may be a globe instead of a box — to dissolve in the mouth. Because less sugar is inside, less goes to the stomach.”

To those who are wise to Nestlé’s past disregard for the safety of their products, this “explanation” clearly seems like smokes and mirrors as it essentially says nothing except that the structure of the new sugar is different.

Should the same company that knowingly sold lead-contaminated food in India be trusted to sell a modified sugar, especially if the process of its manufacture is a complete mystery?

It will also be interesting to see what regulatory processes, if any, will be needed to approve “sugar lite” for human consumption.

Though Nestlé argues that its new product is technically still sugar, no one can know for certain until more information is known regarding how it is produced.

However, even if the new sugar is proven to have dangerous health effects, it is unlikely that US regulatory agencies will ban it as they, in the past, have approved deadly sweeteners, such as aspartame, despite warnings from the government’s own scientists.

This article (Nestlé “Reinvents” Sugar, Set To Hit Shelves In 2018) is free and open source. You have permission to republish this article under a Creative Commons license with attribution to the author and True Activist.