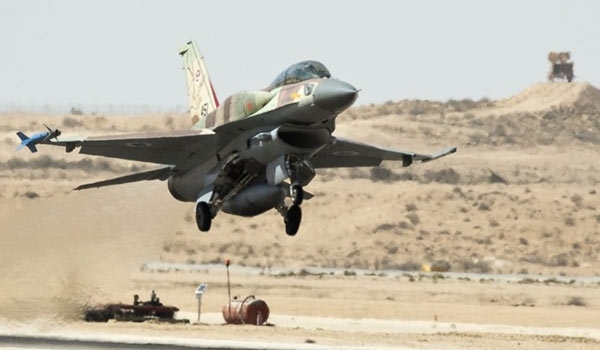 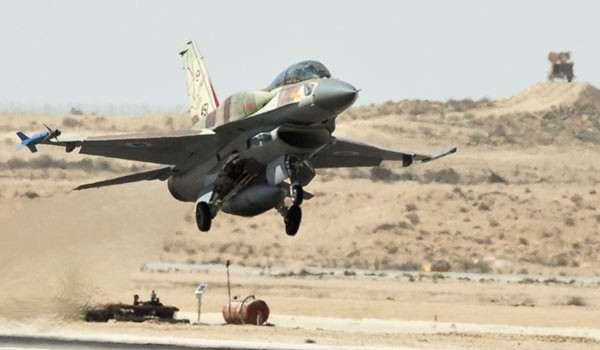 (COMMONDREAMS) Dutch lawmakers have voted to ban weapons exports to Saudi Arabia over the kingdom’s violations of humanitarian law, making the Netherlands the first country in the European Union (EU) to follow through on a motion by the European Parliament in February.
The landmark resolution, approved on Tuesday, asks the Dutch government to impose a full arms embargo on Saudi Arabia, including dual-use exports that could be used to violate human rights. The bill cites United Nations figures that Saudi-led troops have killed nearly 6,000 people in Yemen—half of them civilians.
The bill also noted the Saudi government’s ongoing executions of its own citizens, many of them political dissidents.
The parliamentary vote puts additional pressure on other EU governments, such as Britain and France—Saudi Arabia’s core suppliers of weapons, in addition to the U.S.—to enact a similar ban. According to the Campaign Against Arms Trade (CAAT), the UK has sold about $9.4 billion (£6.7 billion) in weapons to the Saudi government under Prime Minister David Cameron’s administration.
“Saudi Arabia has a terrible human rights record and governments like the UK must stop supporting it,” Andrew Smith, CAAT spokesperson, told The Independent on Wednesday. “The bombardment of Yemen has lasted almost a year now and the humanitarian situation is desperate.”
“The Dutch parliament has set an important precedent and it’s time for other arms dealing governments to do the same,” Smith said. “The decision can’t just be temporary though, it must be permanent.”
Rosa Curling, from a legal firm representing CAAT, told Sputnik News on Wednesday, “If there is a clear risk that arms exported from the UK might be used to violate international humanitarian law, the UK has a legal obligation not to grant licenses for the export of military equipment and arms…. We can see no reasonable basis upon which the government could conclude there is not such a risk in relation to exports to Saudi Arabia. The evidence is overwhelming.”