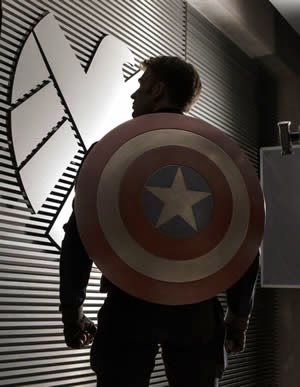 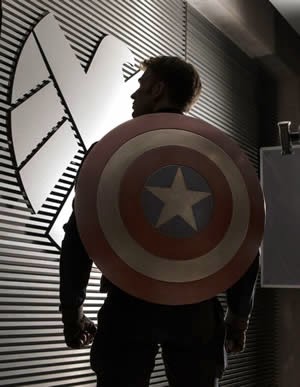 We can add Captain America: The Winter Soldier to the list of recent blockbuster films containing themes that are critical of America’s growing police state and war on terror. Other major films like Oblivion, Ender’s Game, The Hunger Games, and Star Trek: Into Darkness have all recently taken shots at these important issues, but none have packed quite the patriotic punch that Marvel’s symbolic fascism fighter has delivered in this new sequel.

Jammed inside the 2 hour and 16 minute superhero flick, you will find a full range of important, timely, and often taboo political topics covered within a political conspiracy/spy thriller framework. Among the issues covered in the film are: drone warfare, pre-crime law enforcement technology, Obama’s targeted kill list, state secrets whistleblowers, mind-controlled government assassins, NSA-style surveillance, the U.S. government’s Operation Paperclip, and the proposition of sacrificing liberty for the promise of security. The politically potent film also affirms the impact that the counter-culture of “conspiracy theory” has had on the mainstream, with the plot centered around a rogue network within the government, secretly orchestrating world events to achieve a long-term agenda for a totalitarian New World Order.

This isn’t just my creative, interpretive analysis of the film either. The film’s directors, Anthony and Joe Russo, stated that in order to make a good political thriller, they needed to make it relevant by covering the current issues that concerned them most. In an interview with Mother Jones, co-director Joe Russo explained, “we just looked at the issues that were causing anxiety for us, because we read a lot and are politically inclined. And a lot of that stuff had to do with civil liberties issues, drone strikes, the president’s kill list, preemptive technology.”