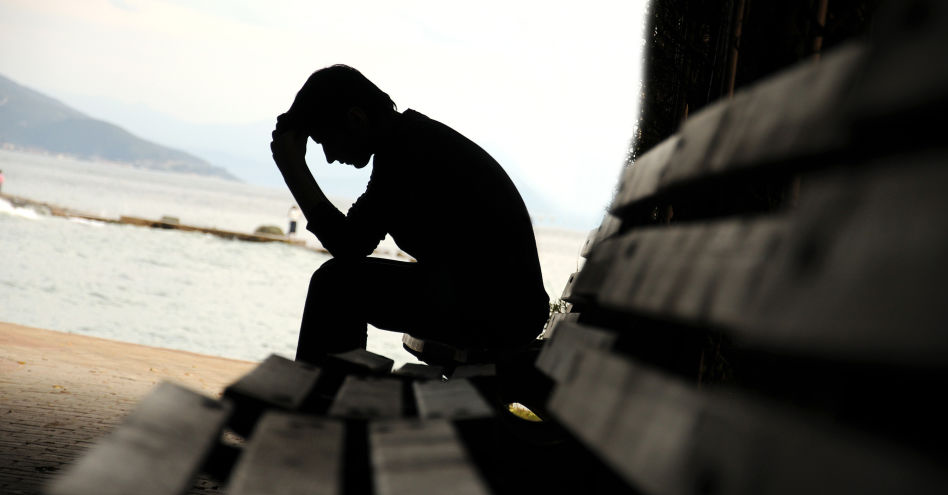 The phenomenon of depression is among the most common psychological disorders in the United States. It is estimated that about 16 million Americans experience a depressive episode every year, while around 350 million (5% of the world’s population) suffer from some form of depression. The symptoms vary from weight gain, weight loss, insomnia, and oversleeping to an inability to feel pleasure, sadness, and loss of focus. The causes for depression vary as well, but common depressive episodes revolve around major events such as death, illness, and loss.

The general understanding within the medical community is that depression is a psychological disorder cured with antidepressants, a little therapy, and perhaps engagement in extracurricular and outdoor activities. However, one theory suggests depression is more than a mental disorder.

In a 2009 publication by Paul W. Andrews of Virginia Commonwealth University and J. Anderson Thompson, Jr. of the University of Virginia, depression was observed as an evolutionary trait for extensive analysis and problem-solving. The abstract of the publication reads:

“[…] Depressed people often have severe, complex problems, and rumination is a common feature. Depressed people often believe that their ruminations give them insight into their problems, but clinicians often view depressive rumination as pathological because it is difficult to disrupt and interferes with the ability to concentrate on other things. Abundant evidence indicates that depressive rumination involves the analysis of episode-related problems. Because analysis is time consuming and requires sustained processing, disruption would interfere with problem-solving.”

“The analytical rumination (AR) hypothesis proposes that depression is an adaptation that evolved as a response to complex problems and whose function is to minimize disruption of rumination and sustain analysis of complex problems. It accomplishes this by giving episode-related problems priority access to limited processing resources, by reducing the desire to engage in distracting activities (anhedonia), and by producing psychomotor changes that reduce exposure to distracting stimuli. Because processing resources are limited, the inability to concentrate on other things is a tradeoff that must be made to sustain analysis of the triggering problem […]”

In other words, the inability to feel pleasure or enjoyment during depressive episodes may be the brain ridding itself of distractions to focus on solving the problem causing the depression. This challenges the familiar remedy of going out or having fun as an effective approach, as this theory suggests the whole point of depression is to analyze and solve. The research and their sources can all be found in the publication “The Bright Side of Being Blue: Depression as an Adaptation for Analyzing Complex Problems,” which can be read for free here.

Interestingly, this theory supports the idea that self-inquiry, if guided and structured, can effectively combat depressive episodes. This common method is referred to as “The Socratic Method.” It is a system of questioning based on the teachings of ancient Greek philosopher Socrates. In this method, a therapist suggests questions for the patient to ask themselves. This series of circumstantial questioning leads the patient on a path of self-analysis, dissecting their perspectives and allowing them to understand their problems and approach the roots of their depression with clarity. Critical thinking as a cure for depression. Who would have thought?

While depression is indeed complicated, and cases should not be generalized or considered the same, these theories, methods, and results do indicate it is possible that proper therapy may be more effective in treating depression than SSRIs and other mood stabilizers. While medication has been effective in treating some, it rarely acts as a long-term solution, hence the common scenario of stacking medications on top of one another to combat each other’s side effects. Additionally, these medications don’t actually cure anything. They amount to putting a band-aid on a gaping wound that requires stitches. The problem isn’t just the bleeding — the problem is the open wound.

Addressing the roots of depression is far more important than putting the symptoms to rest while allowing the demons that create them to continue plaguing people’s minds. It simply puts a haze between the person and the influence of the disorder. An effective method of curing depression is also economically wise, especially since America, as a society, spends around $210 billion a year treating depression — and much of that money flies right into the pockets of pharmaceutical companies. However, there is hope on the horizon, as methods like problem-solving therapy and research into psychedelic treatment are becoming more common. Watch out, Big Pharma.

This article first appeared on TheAntiMedia.org and was authored by Josh Mur