New Study: Earth Will Have Mini Ice-Age By 2030 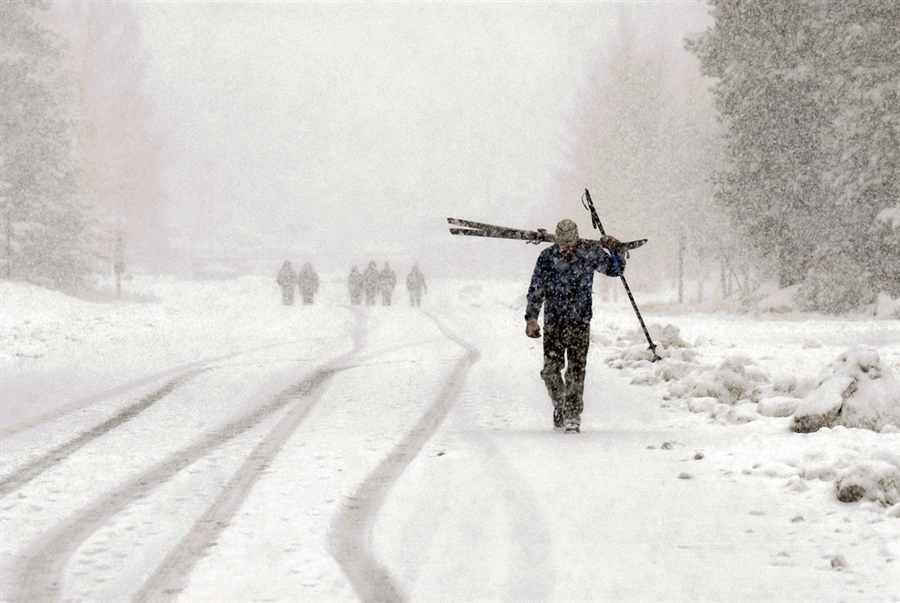 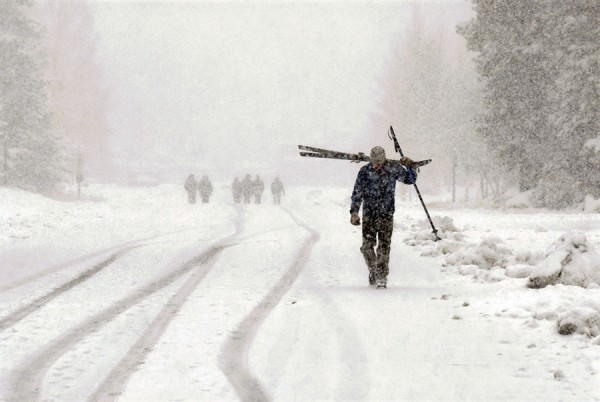 British astrophysicists have projected that the Sun will fall to 60 percent in activity by 2030, based upon new research tools that allow exact predictions of solar cycles.

In 15 years many of this planet’s ice-free rivers may freeze and some regions not familiar to snow may experience it year round.

Before we enter the actual study, I wrote an article about the coming ice age almost two years ago. There already was bountiful evidence then to provide great insight into the true nature of “man-made climate change” which is almost non-existent.

One example of this was Sir Brian Heap, president of the European Academies Science Advisory Council warning that the planet would be affected by devastating winter storms of cold for the next 30 years. Another was top climate scientists being told to ‘cover up’ the fact this planet hasn’t warmed in over 15 years, despite what the IPCC claimed then and now. Also, when the sun entered its “solar pause” cycle, one could have confidentially presumed a planetary and solar cooling to be in order. To learn more about climate change check out what I dug up on the subject here.

The prediction was drawn from a new model of solar activity that allows, “extremely accurate predictions”. The study findings were presented at the National Astronomy Meeting in Llandudno on July 9 and published in the Royal Astronomical Society papers.

Before this study, astrophysicists believed that solar activity fluctuated based upon the dynamo caused by convecting fluid deep within the sun. The latest study conducted by a research team from Northumbria University, Newcastle upon Tyne, UK, and led by Professor Valentina Zharkova found what really causes it. Zharkova highlighted that changes in the Sun’s activity are actually the result of two different dynamo processes – one process very deep in the convection zone and another near the surface of the sun.

Using data from Wilcox Solar Observatory in California, the team analyzed three solar cycles between the years 1976 and 2008. Then by using the technique called principal component analysis were able to discover two different magnetic waves in the interior of the Sun that, “fluctuate between the northern and southern hemispheres of the Sun.”

“We found magnetic wave components appearing in pairs, originating in two different layers in the Sun’s interior. They both have a frequency of approximately 11 years, although this frequency is slightly different, and they are offset in time,” said Professor Zharkova.

The team then compared their findings with the yearly average of sun-spots, a very reliable indicator of solar activity.

“Combining both waves together and comparing to real data for the current solar cycle, we found that our predictions showed an accuracy of 97 percent,” said Zharkova.

Once the model was used, it demonstrated solar activity plummets to 60 percent by 2030 – 15 years from now, as the magnetic waves inside our star desynchronize in the next two cycles. Cycle 26 will usher in more desynchronization between the years 2030 and 2040.

“In cycle 26, the two waves exactly mirror each other – peaking at the same time but in opposite hemispheres of the Sun. Their interaction will be disruptive, or they will nearly cancel each other,” Professor Zharkova said.

“Effectively, when the waves are approximately in phase, they can show strong interaction, or resonance, and we have strong solar activity. When they are out of phase, we have solar minimums. When there is full phase separation, we have the conditions last seen during the Maunder minimum, 370 years ago,” she added.

The Maunder minimum is a name of a period between 1645 and 1715 characterized by prolonged low solar activity as well as by extremely cold winters in Europe and North America as it also correlates with a climatic period between 1550 and 1850 called the ‘Little Ice Age.’

Truly, once this and all previous information presented is truly considered, we understand the true nature of man-made climate change; it’s a lie. This conclusion is not drawn from the perspective that what we have now is fine. It isn’t. We’ve devastated this planet and ourselves on many levels, and our status-quo is primitive and illogical. Read this if you wish to see the world I so passionately believe we will create together.

So, it does not matter how many fossil fuels we burn, what we release into our fragile atmosphere, the Sun our star – will decide the final verdict.