New Study: Elephants Don’t Care About Income Inequality Any More Than Donkeys Do 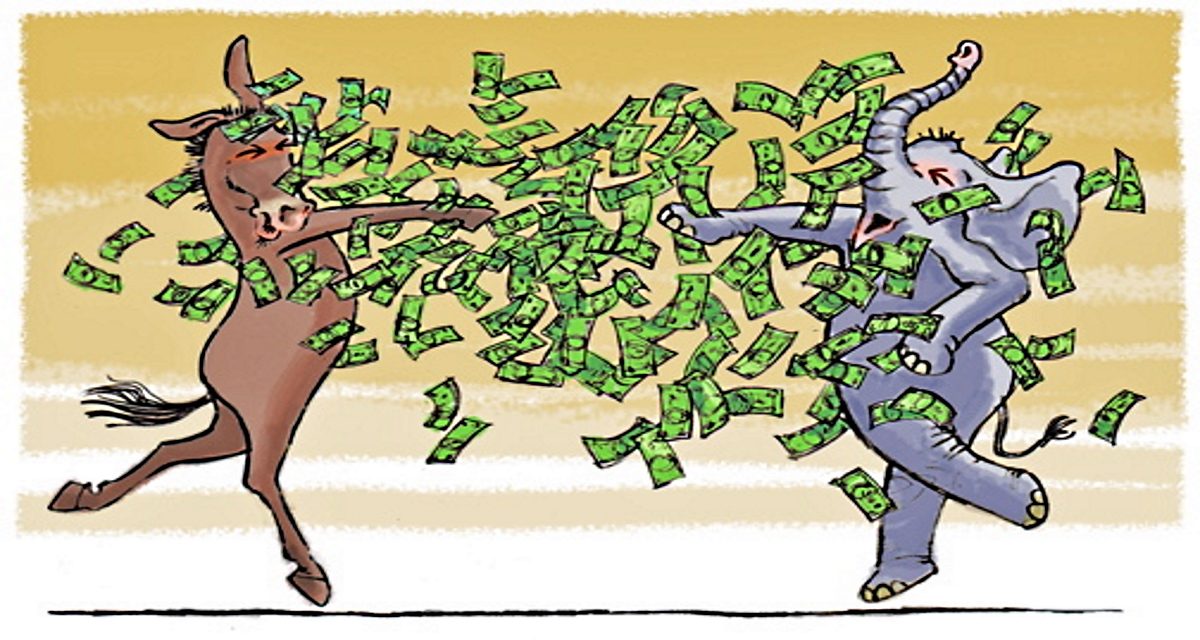 The Democratic party might be know for promoting income equality, but according to a new study, its rich elites don’t care about it any more than Republicans.

Professors from U.C. Berkeley,Boston University, Yale Law School, and University of Maryland-College Park recentlyset up an experiment to test how groups with varying levels of “elite” status in society would distribute wealth. There were three different groups involved in the study—one representing average Americans (roughly 50/50 Republicans and Democrats), a group of “intermediate elite” University of California-Berkeley undergrads, and a group of Yale Law students, assumed to be in particularly high positions of wealth and influence in the future.

The results of the study were summed up by two of its authors in a Slatepost, when they wrote:

Regardless of party, the elite donors whose money dominates politics, and the elite officeholders whose decisions set policy, don’t value economic equality.

The researchers came to this conclusion after a series of experiments in which participants were asked to divide money between themselves and an anonymous person in order to gauge selfishness. A second element to the study was added due to the fact that it wasn’t always free to give money. In some cases, giving was cheap — for every $1 sacrificed, $10 went to the anonymous beneficiary. In other cases, it was expensive to give. Giving away $1 only meant that the other person received a measly 10 cents. To make the experiments more realistic, the wealth redistribution was real, and participants were paid out at the end of the study based on their decisions.

The findings were very clear: The two pools representing the elite groups — who identified 10 to 1 as Democrats — strongly stood together as twice as likely to be selfish in comparison to the pool representing the bipartisan majority of the American public. Additionally, they favored efficiency over equality significantly, meaning that they gave significantly more when doing so benefited the anonymous other person more greatly, and their generosity shrunk when giving meant little benefit for the other person.

“The American elite overwhelmingly dominates both campaign finance and political lobbying, and American policymakers themselves come overwhelmingly from elite circles,” two of the professors involved in the study wrote in Slate. And what do these findings mean for politics and the likelihood of legislation to tackle income inequality in America? “[The results] suggest that the policy response to rising economic inequality lags so far behind the preferences of ordinary Americans for the simple reason that the elites who make policy—regardless of political party—just don’t care much about equality.” 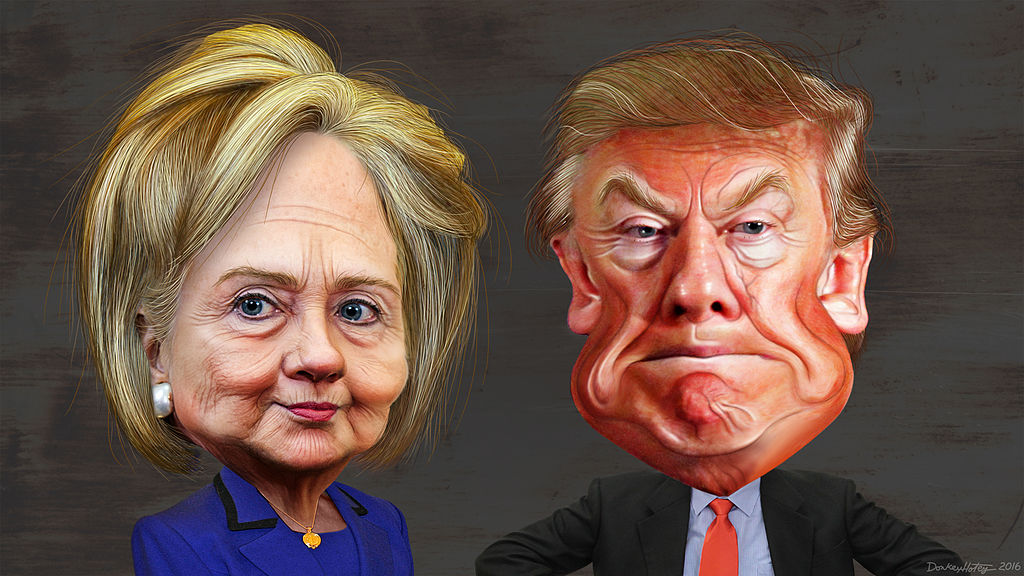