It’s Over The US Hands Internet Control To ICANN 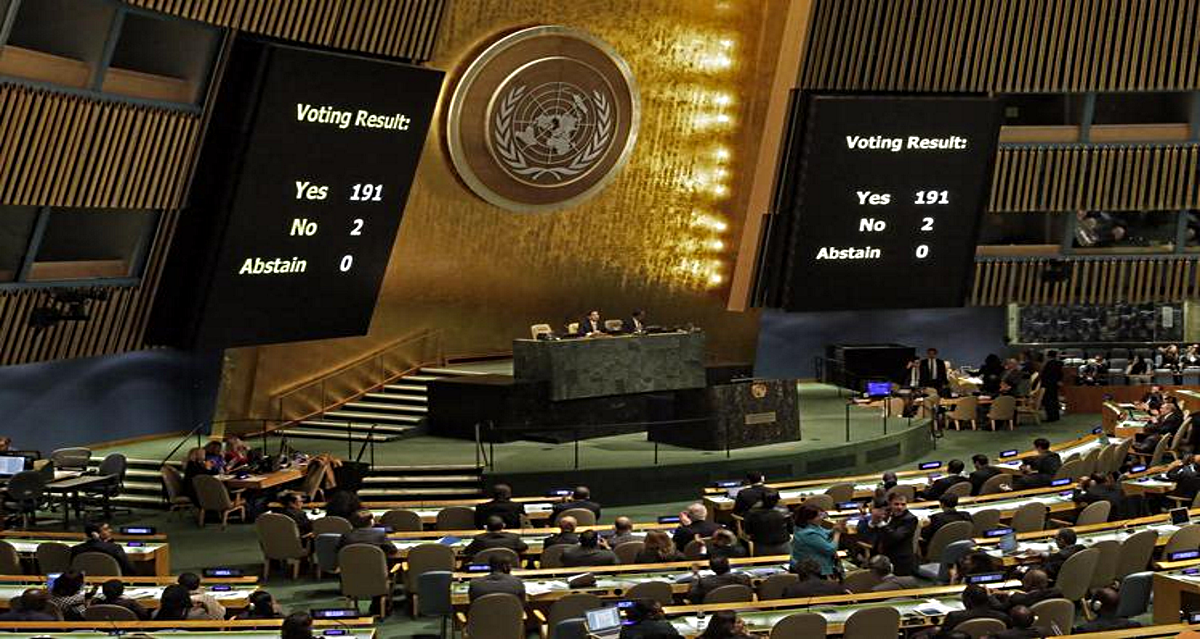 Capping a highly politicized debate, the US government on Saturday let go of its remaining grip on the internet, handing control of the net’s address book to a nonprofit.

Saying free speech in the virtual realm was at stake, Republican Sen. Ted Cruz and others had tried to block the transfer. But a federal judge denied on Friday their request for an injunction and the scheduled handoff took place at midnight.

The transfer involved the internet’s domain name system, or DNS, which translates the Web addresses you type into your browser, like “cnet.com,” into the numerical language that net-connected computers use to communicate.

Under a plan that’s been in the works for years, the US Department of Commerce shuttled control of the DNS to a nonprofit called the Internet Corporation for Assigned Names and Numbers (ICANN), whose multiple stakeholders include technical experts, as well as representatives of governments and businesses.

Cruz and other critics had argued the transfer could lead to authoritarian countries taking control of the internet and eventually censoring content throughout the world.

But ICANN said such fears were uninformed.

Supporters of the hand-off also argued that preventing the transfer could actually lessen US impact on the net.

Russia and China, among others, had backed the idea of empowering an obscure United Nations body called the ITU (International Telecommunications Union) with internet governance duties. That would have given governments control, but it also would have diminished the relative importance of tech powers like the States.

On Wednesday, the attorneys general of Arizona, Nevada, Oklahoma, andTexas filed a lawsuit (PDF) to block the turnover. But a federal judge in the Southern District of Texas denied that request for a temporary restraining order.

ICANN said Saturday that the handoff would ensure an open internet.

“This transition was envisioned 18 years ago, yet it was the tireless work of the global internet community, which drafted the final proposal, that made this a reality,” ICANN Board Chair Stephen D. Crocker said in a statement. “This community validated the multistakeholder model of internet governance. It has shown that a governance model defined by the inclusion of all voices, including business, academics, technical experts, civil society, governments and many others is the best way to assure that the internet of tomorrow remains as free, open and accessible as the internet of today.”

The Internet Governance Coalition, a group of companies that includes Facebook, Google, Microsoft and Verizon, also expressed approval of the move but offered a more measured assessment.

The Internet Governance Coalition, a group of companies that includes Facebook, Google, Microsoft and Verizon, also expressed approval of the move but offered a more measured assessment.

“A plan has been implemented that includes strong accountability measures and upholds the bottom-up approach that embodies the very nature of the open internet we experience today,” the group said in a statement prepared Friday. “Although this is an important step in the transition process, there is still much work that needs to be done to ensure the accountability and transparency of ICANN. We look forward to working with the multistakeholder community on these ongoing efforts.”

A representative for Nevada Attorney General Adam Paul Laxalt said Laxalt and the other AGs were reviewing their legal options. The other attorneys general, as well as Cruz, did not immediately respond to a request for comment.

by Edward Moyer CNET’s Stephen Shankland and Marguerite Reardon contributed to this report.