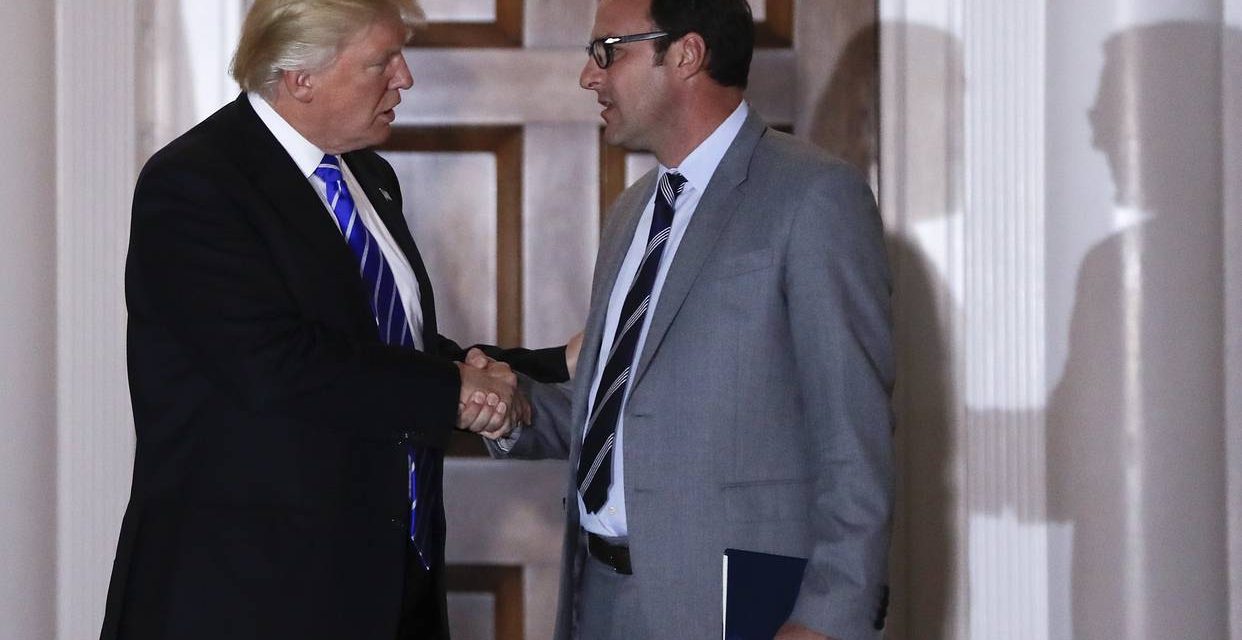 In addition to Mr. Ross’ nomination, Mr. Trump announced his choice of Todd Ricketts, co-owner of the Chicago Cubs, to serve as Deputy Commerce Secretary.

“As Deputy Commerce Secretary he will help us cut waste and streamline government so that it works for the people of America. The incredible job he and the Ricketts family did in the purchase and turnaround of the Chicago Cubs – one perfect step after another, leading to the World Championship, is what I want representing our people. I am very proud to have him on our team,” added Trump.

It appears Mr. Rickett has readily accepted the nomination, stating,  “I am honored that President-elect Donald J. Trump has asked me to serve our country at this critical juncture in our history. Advancing practical policies that promote economic opportunity is critical to making America great again. I’m eager to begin this important work and serving with Wilbur Ross to implement President-elect Trump’s economic agenda, which will improve the lives of all Americans.”

In a media release on Mr. Trump’s official Facebook page, Trump said Mr. Ricketts is committed to “promoting the values of fiscal responsibility and educating taxpayers on wasteful and excessive government spending.”

Todd Ricketts, the son of Ameritrade founder Joe Ricketts has years of hands-on experience in the finance industry and is a graduate of Loyola University Chicago. In 2016, Mr. Ricketts helped deliver a World Series Championship to the people of Chicago as a key member of the Cubs ownership group.

“Mr. Ricketts will use this knowledge to fix the broken Washington D.C. system, keep jobs in the United States and spur job growth,” added Trump in his media release.