North Korea: “They Crossed line” declares war on the U.S 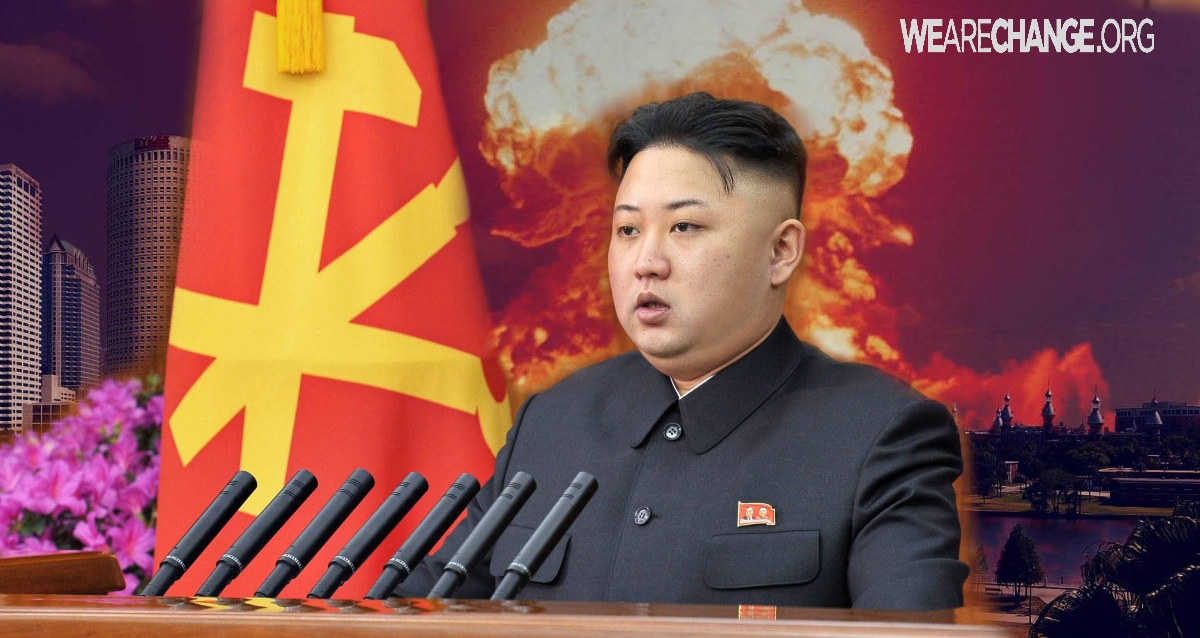 North Korea Declares War On The United States “The U.S Has Crossed The Red Line”

PYONGYANG, North Korea — In the wake of United States action to put leader Kim Jong Un on it’s list of sanctioned individuals.North Korea’s top diplomat for U.S. affairs told The Associated Press on Thursday that Washington “crossed the red line” and effectively declared war by putting leader Kim Jong Un on its list, he also said there could be a vicious showdown if the U.S. and South Korea hold annual war games as planned next month.

“The Obama administration went so far to have the impudence to challenge the supreme dignity of the DPRK in order to get rid of its unfavorable position during the political and military showdown with the DPRK (Democratic People’s Republic of Korea)” said Han Song Ryol, director-general of the U.S. affairs department at the Foreign Ministry. He used the acronym for North Korea’s official name, the Democratic People’s Republic of Korea. “The United States has crossed the red line in our showdown,” he said, saying that communications between the nations are now on a war footing. “We regard this thrice-cursed crime as a declaration of war.” 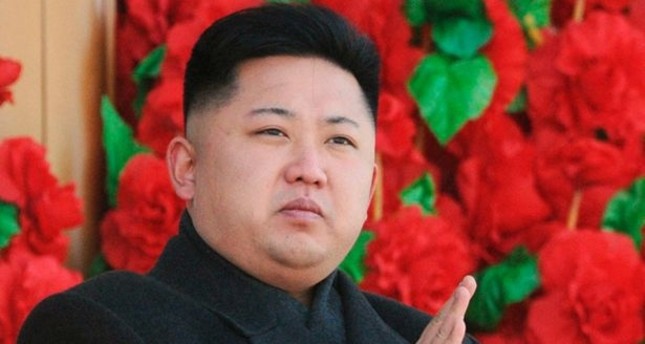 Han told The Associated Press on Thursday that Washington “crossed the red line” and effectively declared war by putting leader Kim Jong Un on its list of sanctioned individuals, and said a vicious showdown could erupt if the U.S. and South Korea hold annual war games as planned next month. Last summer, North Korea’s Committee for the Peaceful Reunification of Korea called the exercises “little short of a declaration of a war,” and said they could lead to “all out conflict.” Han Song Ryol, is the director-general of the U.S. affairs department at the North’s Foreign Ministry, said in an interview that recent U.S. actions have put the situation on the Korean Peninsula on a war footing. The United States and South Korea regularly conduct joint military exercises south of the Demilitarized Zone, and Pyongyang typically responds to them with tough talk and threats of retaliation. Han said North Korea believes the nature of the maneuvers has become openly aggressive because they reportedly now include training designed to prepare troops for the invasion of the North’s capital and “decapitation strikes” aimed at killing its top leadership.

How Serious is the North Korea Threat to the U.S?

Katharine Moon, SK-Korea Foundation Chair in Korea Studies and Senior Fellow at the Brookings Institution, explains that North Korea’s Declaration is mostly rhetoric, and although they should not be dismissed entirely there’s not a likely chance of actually going to war.

North Korean Foreign Minister Ri Yong-ho also said North Korea has developed nuclear weapons just to fight off the United States and is ready to use them.

“We are ready to show that even a (powerful) country will surely not be safe if it tries to torment and harm a small country,” Ri said. “The United States will have to pay dearly a terrifying price.”